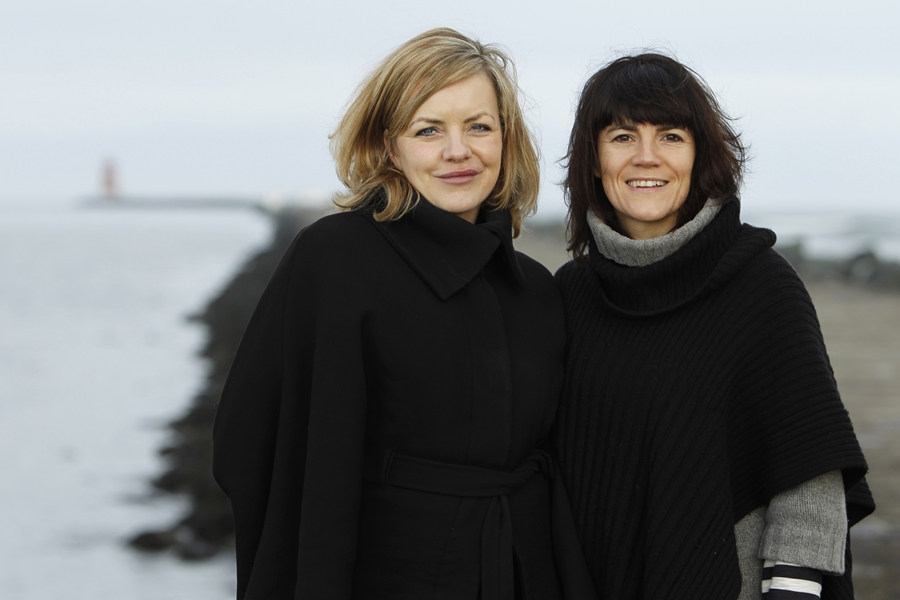 Census of the Heart – an alternative census that gets to the heart of our population.

By asking deeper questions, we’re looking for meaningful answers to who we are and what we feel as people alive in Ireland in 2016…

The 2016 National Census took place in Ireland on the night of April 24, coinciding with the precise anniversary of the 1916 Easter Rising. To mark this occasion The Trailblazery {Rites of Passage, We Need to Talk about Ireland} present Census of the Heart which runs online until May 22. This alternative census is a national enquiry that aims to capture the deeper dimension of people’s lived experience and find out what it really means to be alive in Ireland exactly 100 years after the Rebellion.

Why an alternative census? We have all been immersed in the story of Ireland’s past with the centenary commemorations, remembering the lives of the men and women on this island 100 years ago. Census of the Heart aims to excavate and preserve the state of our nation in 2016 for future generations. According to the literature, “Census 2016 will give a comprehensive picture of the social and living conditions of our people”. So, on the 24th of April every person on the island of Ireland will become a statistic. While the official census provides valuable data on a broad range of social and economic infrastructure, we’re upgrading and augmenting that knowledge by asking deeper questions that accesses people’s inner worlds. We want to know what matters to you in 2016.

The Ask: Tell us how you feel: Our mission is to connect with a broad section of people across the island of Ireland so we can get straight to the heart of things. We believe that all voices are important. We’re asking you to help us achieve our vision by completing Census of the Heart ( 8 minutes) and then sharing it with friends, family, colleagues and even random strangers via your personal and professional social networks. The Census of the Heart survey will run for 4 weeks from April 22 – May 22 on    www.censusoftheheart.com

Back to the Future:

“We are the pivot point between all that ever was (ancestors) and all that ever will be (generations to come). Who are we then but ancestors in training.

The people of Ireland are at a meaningful intersection or “pivot point” at this moment in time. Down the tracks, 100 years from now, future generations will be able to access the National Census 2016 records and find out about us, their ancestors. On technology we have yet to dream of, they will discover who was where, how many rooms were in the house we were in, if there was a peat fire, a septic tank and Wi-Fi in the house and other stuff like that. This is important stuff but we want to delve a little deeper into the psyche and soul of the people in Ireland. Responding to the general categories of the census, we have come up with questions that explore other ways of knowing and understanding what it means to be alive in Ireland in 2016.

Creative Methodology: The Census of the Heart questionnaire is broadly based on the categories of the current census but we are placing an emphasis on personal experience. Our questions encourage an element of self-inquiry to get people thinking and, more importantly, feeling.

The Census of the Heart project:

The Census of the Heart project will enable The Trailblazery to: