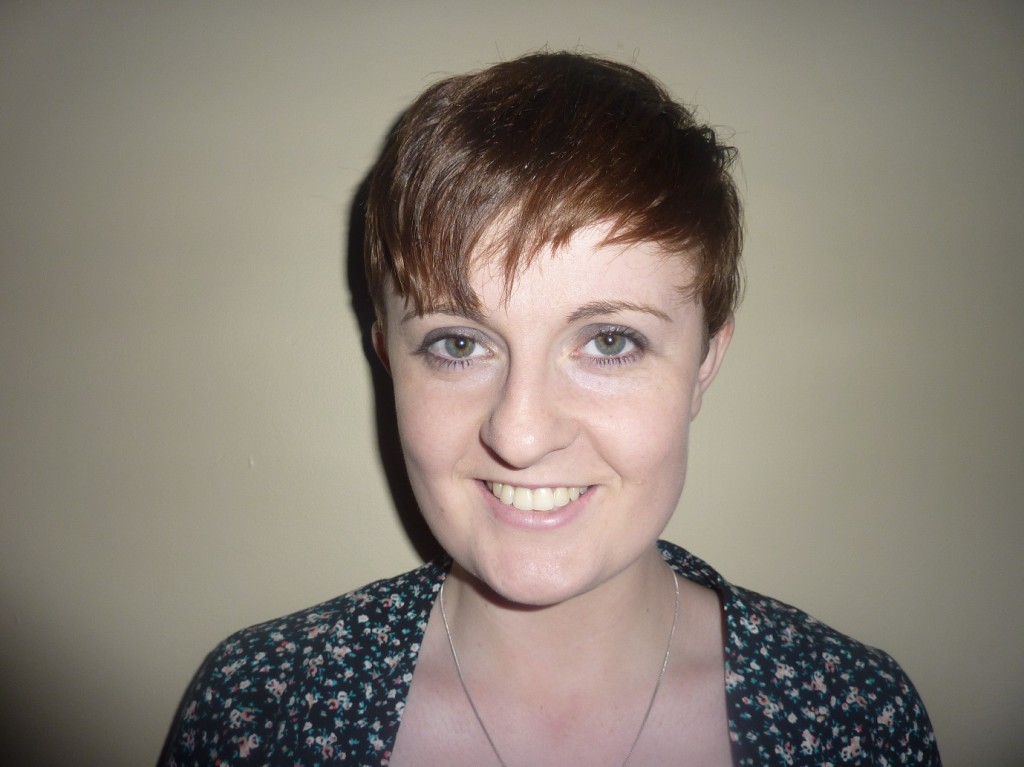 Chanting Traditions explores the benefits and power of chant music, and discusses the history and effectiveness of chant. It examines believer’s claims that it can heal and improve a person’s well-being. The programme draws parallels to the Irish tradition of songs being handed down from generation to generation, and how our relationship to the past can enhance a community.

The programme was produced by Sinead Butler under the guidance of manager Ray Burke with funding from the Broadcasting Authority of Ireland. The project, which was financed by the BAI Sound and Vision fund features contributions from Brother Padraig McIntyre of Glenstal Abbey, acclaimed singer Noirin Ni Riain, a student of chat Avia Gurman, and Mary Immaculate College’s Father Michael Wall. Chanting Traditions will be broadcast on Wired FM at 6.30pm on Thursday the 27th of April.

Sinead Butler is a 23-year-old recent graduate of Mary Immaculate College, where she studied Media and Communications. She gained much of her exposure to media through her placement in Wired FM, getting diverse experience in conducting interviews and organising a variety of radio shows. This experience enabled her to create two radio documentaries and a film project that premiered at the Belltable Theatre in Limerick. Sinead is currently exploring new media opportunities in which to establish herself in the sector.

Broadcasting on 99.9FM in Limerick City, Wired transmits 48 hours of programming every week during the academic year, a number that they plan to increase in the new one. This summer, in its 21st year of broadcast, the station will sign a new ten-year contract with the Broadcasting Authority of Ireland.