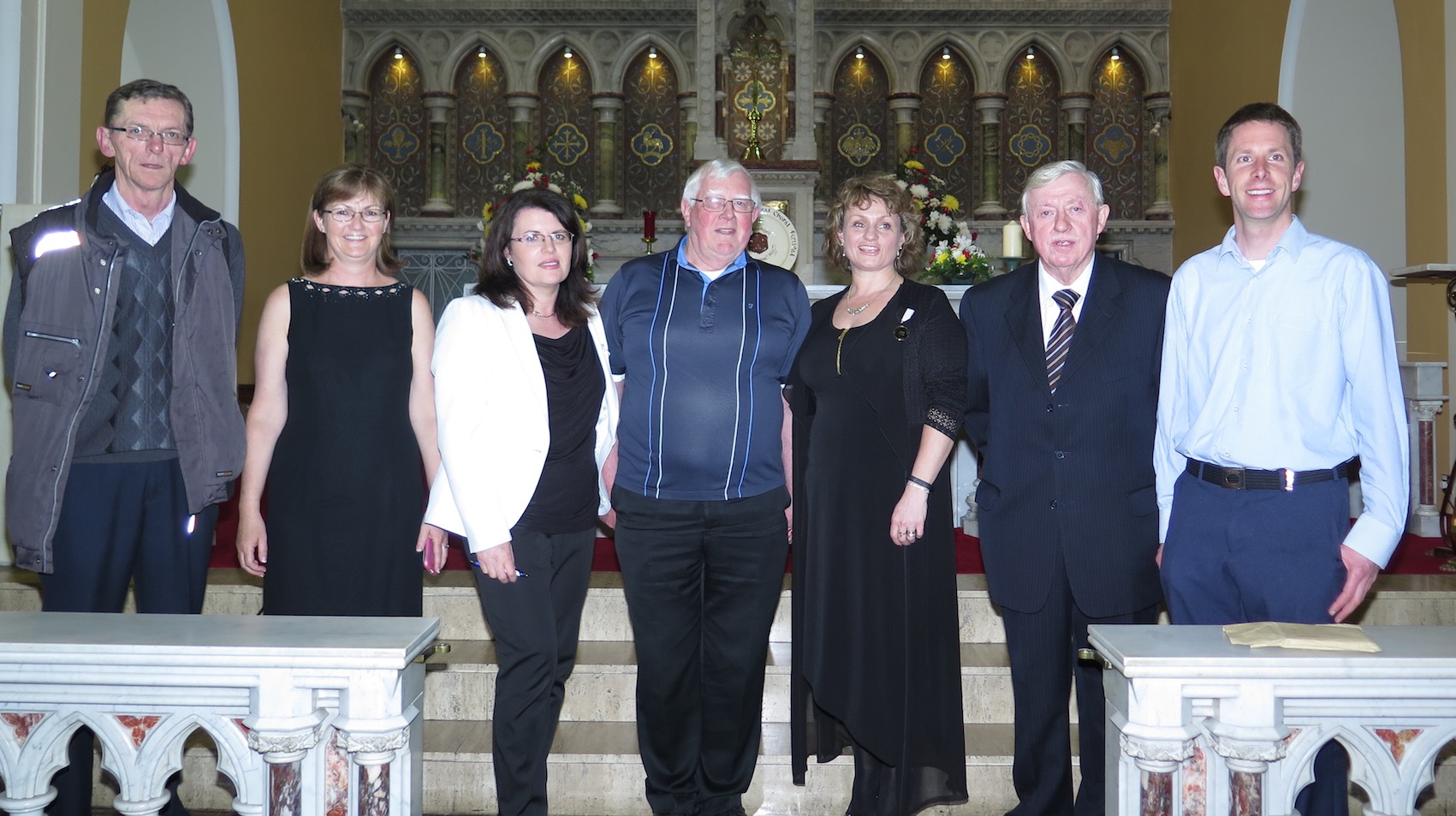 A charity concert took place this past Friday in St Saviour’s Church, Glentworth Street to mark the 200th anniversary of the arrival of the Dominican order in the parish.

The event also coincides with the 800th anniversary of the establishment of the order, which has had a presence in Limerick since 1227.

With the Dominicans due to withdraw from the city shortly as part of a wider reorganisation process, this concert is aimed at celebrating the order’s long legacy in Limerick.

The charity concert was in honour of the charity Their Lives Matter (TLM), a charity aimed at helping children with cancer in Tanzania, which was founded by Trish Scanlon, a doctor whose family grew up on Davis Street.

When trying to put this event in place, event organiser Tracey Fitzgerald asked people who used to sing here, if they would like to be part of the celebration. As a result on the first night of rehearsal they had 40 people from all different choirs arrive. She also explained how they put a shout out over Facebook and in the newspaper and got a brilliant response from people.  So as a result, at the celebration, all the choirs came together and sang.  “As a way of marking their monumental contribution, members of the church choirs – spanning five decades – are gathering as one voice to celebrate,” explained Tracey.

“The evening is a musical celebration provided by a variety of choirs and instrumental accompaniment from past and present talents as well as Holy Trinity Abbey Choir, Adare.”

Mayor of Limerick Liam Galvin attended the event and commented about the invaluable work of the charity TLM, Since 2006, “TLM have been providing life-saving treatments to children with cancer in the East African county and tonight all proceeds will go towards continuing this invaluable work”.

For more information on TLM visit their website here 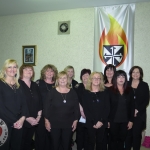 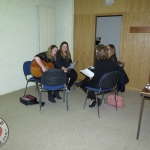 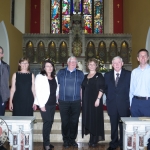 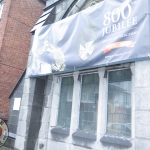 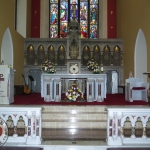 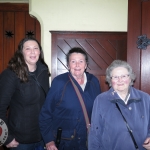 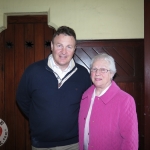 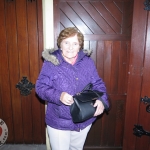 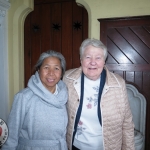 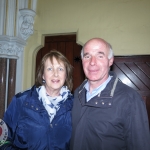 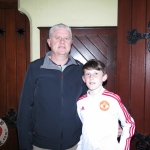 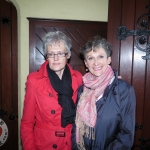 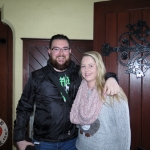 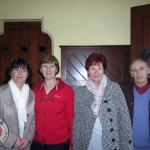 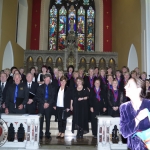 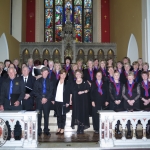 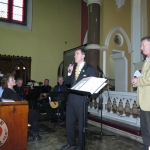 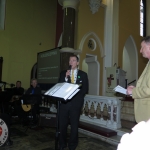 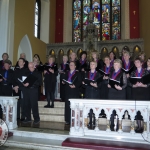 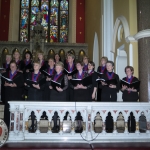 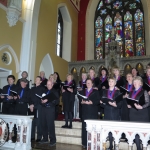 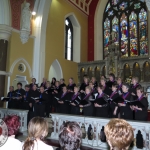 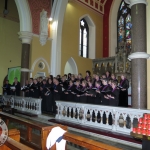 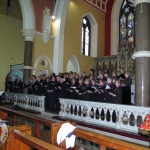