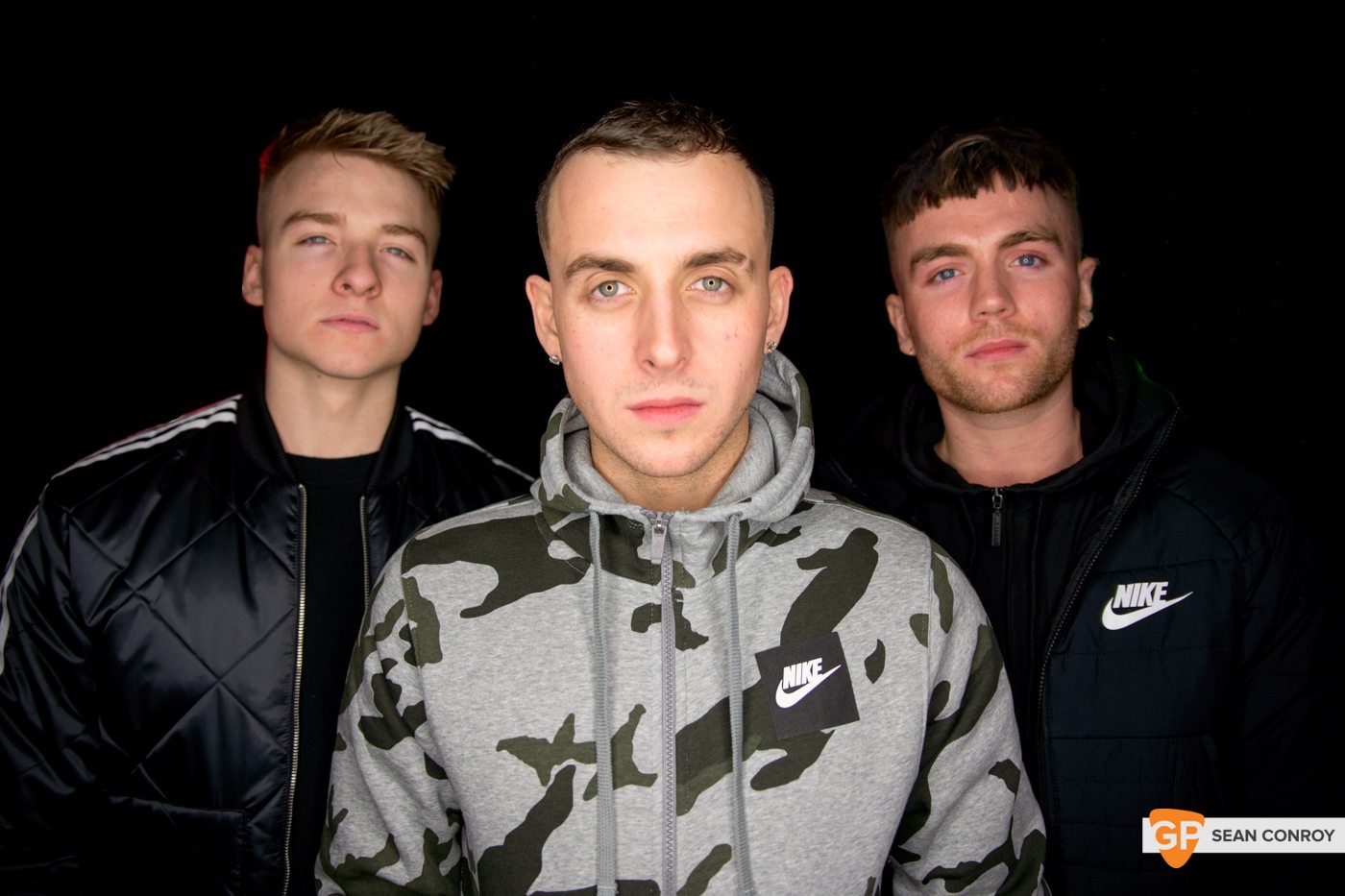 Formed in 2016, Chasing Abbey brings a unique pop, dance, and hip-hop style to the fore. Having grown up sharing a love of music together, Ro, Bee and TeddyC have an unparalleled charisma that guarantees an explosive live show.

Following the huge success of their debut single That Good Thing the talented three-piece signed a career-making record deal this summer with 3 Beat UK and Universal Music Group.

Since then they have worked tirelessly, touring and crafting their brilliant pop sounds. The lads have even set up their own company called Penthouse Productions in Tullamore.

Penthouse Productions is a studio facility which has been set up to help other musicians record and create new music so that they don’t have to travel. So whilst the trio are busy becoming pop stars, they are giving back to their home county too.

They were celebrating this past March after they won the RTE Choice Music ‘Irish Song of the Year’ award for 2017 with their smash hit, That Good Thing.

The Tullamore group have just released their third single Choices, which skyrocketed to the top of the downloads charts upon its release.

Their debut track saw them pick up the RTÉ Choice Music Prize Award for Song of the Year, while their winter offering Talk to Me enjoyed unparalleled success both in the charts and across streaming services.

Following a number of appearances at festivals across the summer, a support slot at Rita Ora and The Chainsmokers, Chasing Abbey are now bringing their electric live show on the road.

Tickets are on sale now and can be purchased here.