Limerick Pride and Mr Gay Limerick, Christian G. Moretti is organizing a demonstration on Bedford Row in Limerick City this Saturday 22nd of April at 1 pm to protest the rounding up of gay men to concentration camps in Chechnya.

Louise McCormack, Chairperson of Limerick Pride Festival 2017 said, “This is the first time since world war 2 that homosexuals have been rounded up and put in camps like this. We are privileged to live in the first country to bring in marriage equality in the world by popular vote. Ireland is a tolerant, fair country and we feel a duty to the LGBTQ community in Chechyna to stand up and lobby for their release. It’s heartbreaking to watch videos of the treatment of our brothers, people just like us, in 2017 who are being beaten and killed over their sexuality.”

Mr Moretti, an LGBTQI activist, Limerick secondary school teacher, and current Mr. Gay Limerick 2016/2017 also commented on the issue ongoing in Chechnya stating, “The concerning part of their attack is the fact that they deny the existence of gay men in their territories. By so doing, they obliterate the very fundamental idea of homosexuality. Of course, as we all know in Europe, these men do exist and have been taken to what seem ‘concentration camps’ for homosexuals. This is all we know. We do not know anything about their welfare, what sort of tortures they are suffering and, indeed, we do not know if they are alive.

You can also donate online here 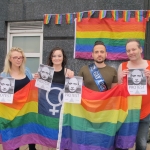 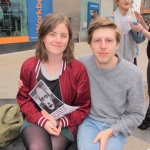 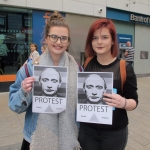 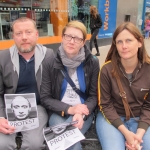 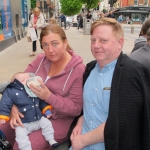 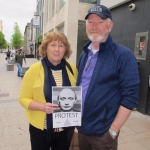 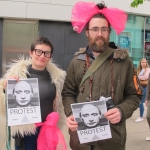 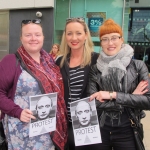 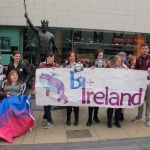 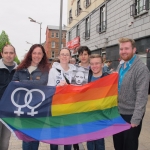 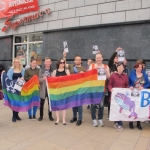 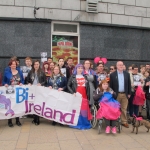 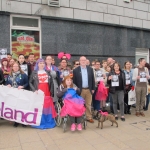