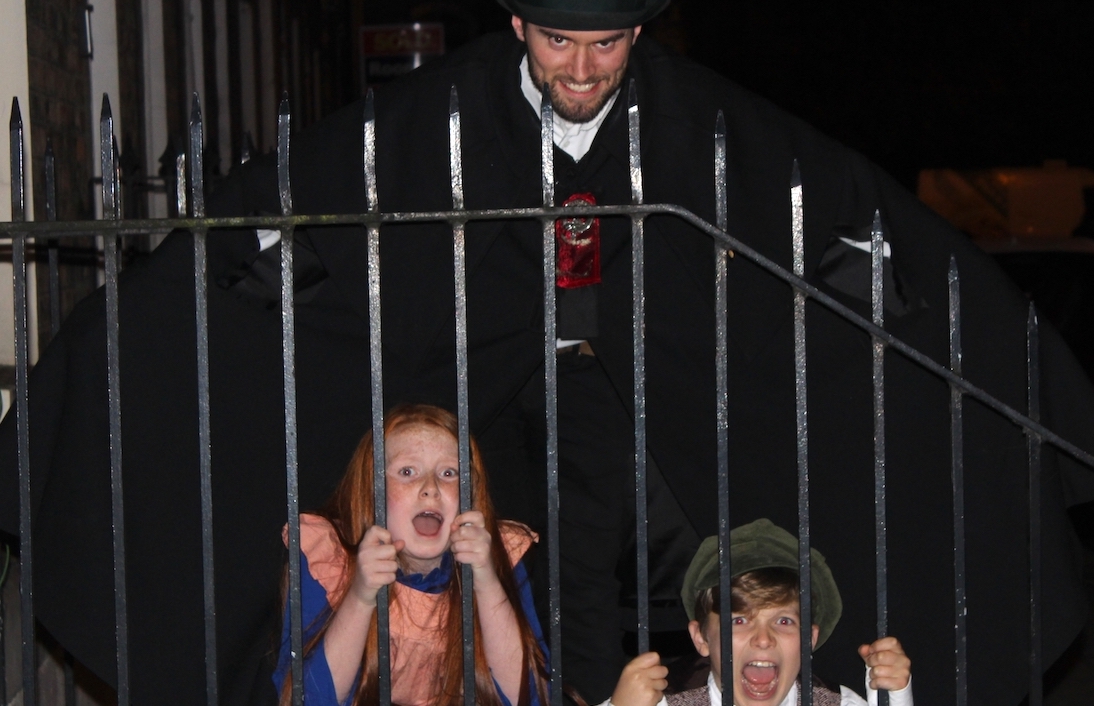 Now celebrating their 100th year, and fresh from the hugely successful ‘The Producers’ which came second nationally for Best Overall Show at the AIMS awards having been nominated for 4 awards in total, The Cecilians now set their eyes on the iconic Chitty Chitty Bang Bang by Ian Flemming.

Based on the MGM motion picture for which the screenplay was written by Roald Dahl and adapted for the stage by Jeremy Sams with music by the Sherman Brothers (Mary Poppins), the show is a family-friendly blockbuster that audiences will find “Truly Scrumptious.”

An eccentric inventor, Caractacus Potts (Jason Ronan) sets about restoring an old race car from a scrap heap with the help of his children, Jeremy (William Shields) and Jemima (Holly Purtill). They soon discover the car has magical properties, including the ability to float and take flight. Trouble occurs when the evil Baron Bomburst (Brian Henry) desires the magic car for himself. The family joins forces with Truly Scrumptious (Kim Burke) and batty Grandpa Potts (Paul Cable) to outwit the dastardly Baron and Baroness and their villainous henchman, the Child Catcher (James Malone).

Filled with amazing stage spectacle and unforgettable songs, including the Academy Award-nominated title song, get ready for a high-flying, fun-filled adventure for the entire family. With the award-winning production team of Des Henn (Director), Barbara Meany (Choreographer) and Michael Young (Musical Director) at the helm, this is a show not to be missed!

The show starts Tuesday, November 26 and runs until Saturday, November 30 with each performance beginning at 7.30pm at the Lime Tree Theatre.

For more stories on The Lime Tree Theatre click here.

UPDATE: Lyric FM is thrown a lifeline with the decision about its relocation being deferred