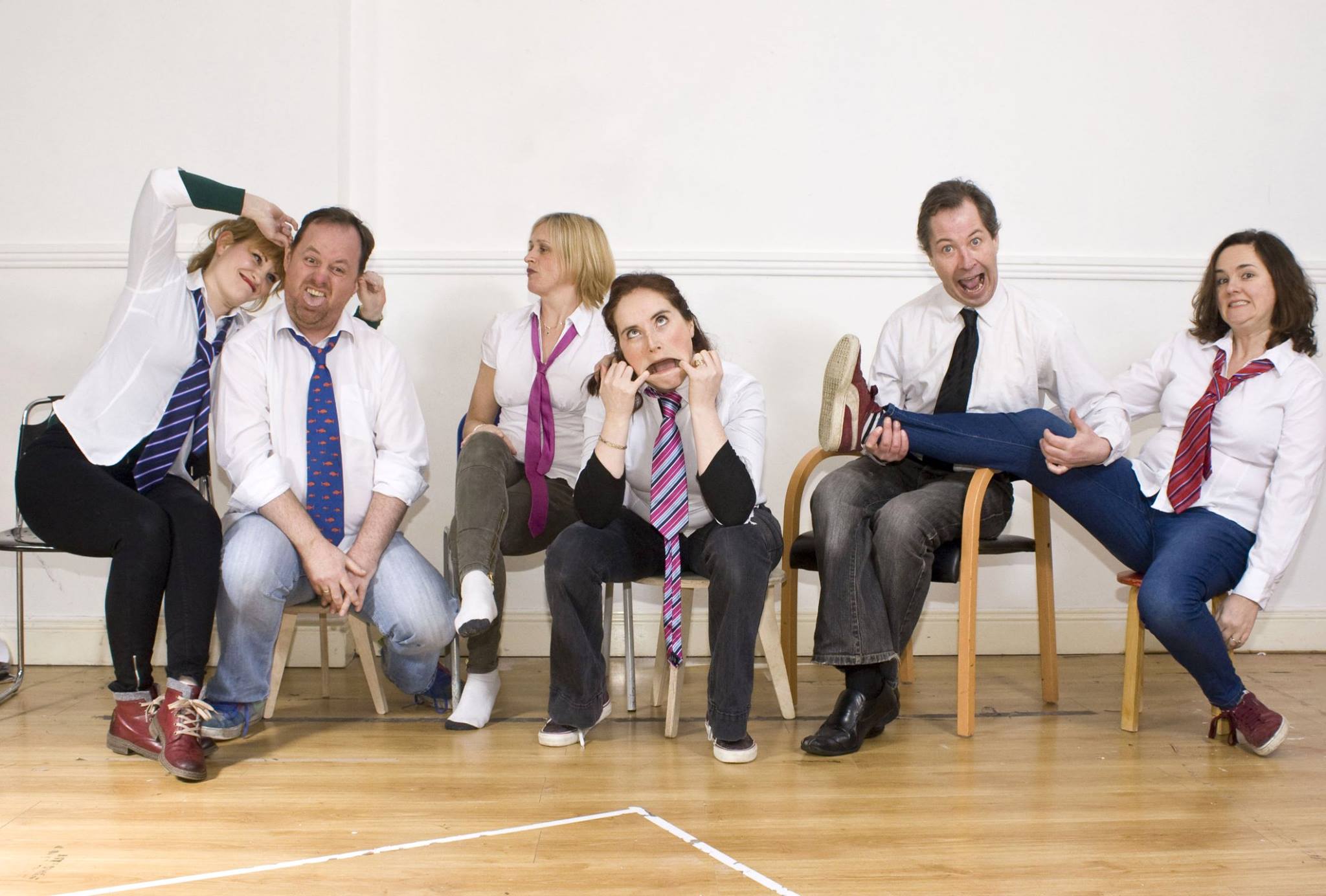 Choke Comedy celebrate 10 years of gags and giggles this Friday, April 20 at Chez Le Fab. Choke Comedy Improv was found 10 years ago and over the past 10 years has developed a show, which combines quick-fire gags, and wacky scenes that have to be seen to be believed!

The troupe consists of improvisers from all backgrounds. Myles Breen will take to the stage along with Ann Blake, Norma Lowney, Tracy Aspel, John Loftus, Charlie Cassey, and music maestro, Matt Cannon.

Performing since 2008, Choke Comedy deliver a high-energy hilarious improv show where nothing is rehearsed, everything is created on the spur of the moment. Doing what they do best, Choke unleashes an improvised tour-de-force of comedic creativity; developing characters, scenes, locations and fantastic stories from even the slightest of audience suggestions.

Over the years Choke has showcased a number of improvised comedy shows, which are truly unique due to their dependence on audience suggestions. No show can be prepared or scripted, as the audience decides the ingredients for every scene, so this seasoned troupe is kept on their toes!

Choke comedy have done so much in the last ten years including a nationwide tour which raised money for charity, a performance at the Special Olympics and playing to audiences the length and breadth of the country including Dolan’s Warehouse, Electric Picnic, Body & Soul, Friar’s Gate Theatre and Belltable Unfringed where they won the Special Judges Award in 2009. Choke also became the first improv troupe to deliver laughs in every Irish county over 3.2 days when they undertook the 32 County Challenge in aid of Headstrong. Choke Comedy can play any age group, anywhere! Choke has gone from strength to strength.

Their show has something for everyone, with improvised songs, quick-fire jokes, and sidesplitting scenes. The audience is in control at all times, so the topics explored are anything and everything! With superb musical accompaniment to enhance every scene, a Choke Comedy performance is guaranteed to be different every time and fantastic entertainment for absolutely everyone.

Tracy Aspel, one of the troupe members explains what will make this show extra-special, “We are putting a set-list together with all of the funniest games which we have loved playing and audiences love watching. We are really looking forward to celebrating 10 years and having a lot of fun performing together”.

The event takes place this Friday, April 20 at Chez Le Fab. Tickets can be bought at the door, which opens at 7.30pm and cost €8/€5 student/unwaged.