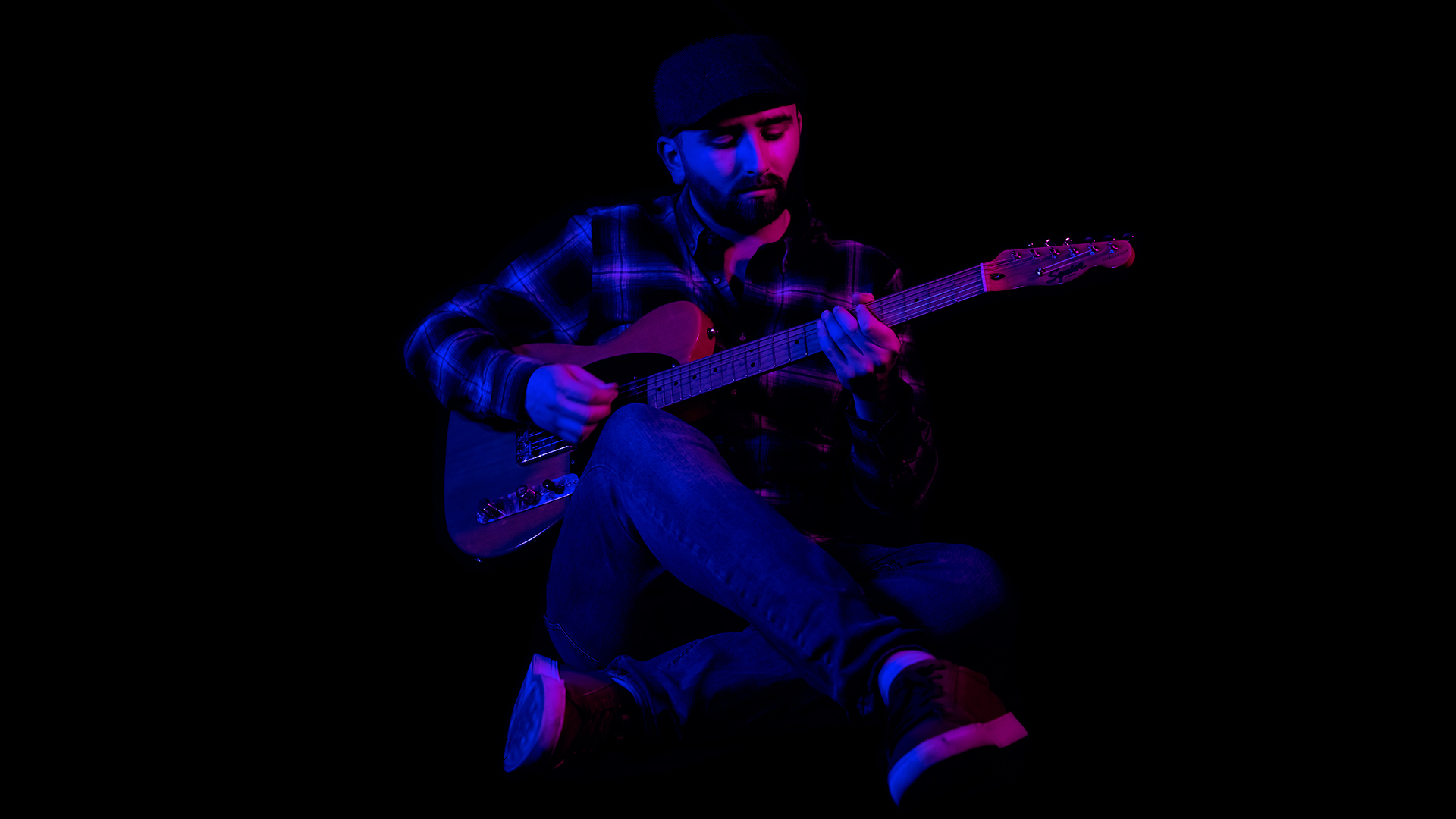 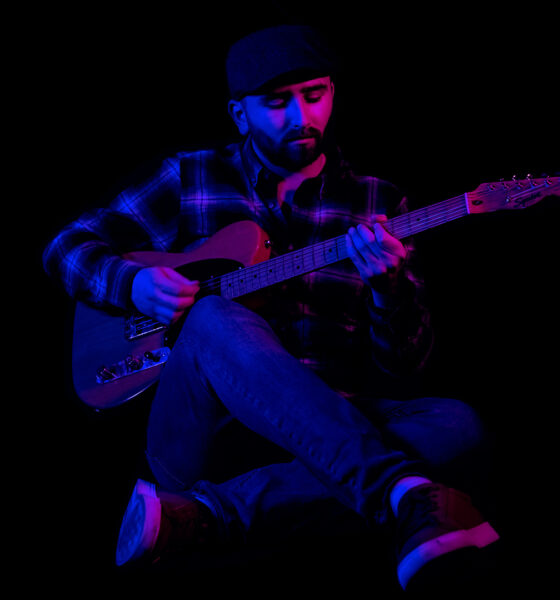 Chris Ward is a 21-year-old Singer/Songwriter and musician born and raised in Limerick. He is set to release his first single ‘Lost Tonight’ on Friday, June 11. 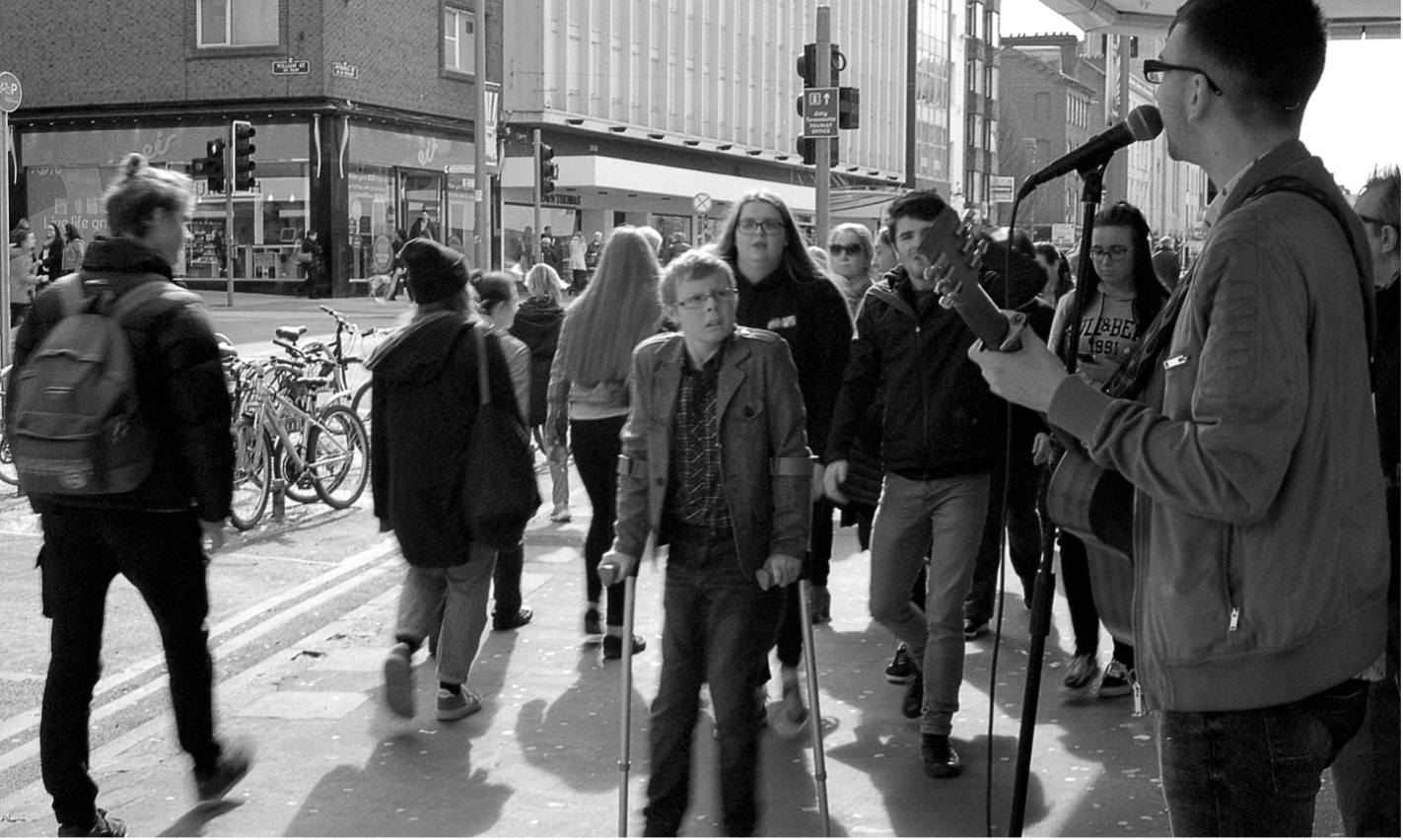 Chris Ward is a familiar busker in Limerick.

He was raised in a home filled with music saying, “There was always something playing in the background, from the likes of Queen to Michael Jackson. My entire childhood felt as though it had a personal soundtrack created for it.”

It was only a matter of time before he began writing the soundtrack himself. At the age of 14, Chris invested many hours into learning guitar. It became his “best friend” as he was a “sort of a lonely teen.” Swiftly it had begun to become more than just a passion and he began to seek it out as a vocation.

Chris took his first tentative steps onto the local music scene at the age of 16, busking on O’Connell Street and braving the local open mic circuit. Eventually, he began to compile his own work saying, “When I turned 17, I decided I wanted to take the next step. I began saving every cent I earned busking so I could record a 4 track EP.”

Chris said, “Being in the studio for the first time with such talented musicians was a challenging task but an incredible learning experience.”

He added, “Lyrically, my first single ‘Lost Tonight’ is a song that I view as a metaphor for living in the moment encapsulated in the impromptu meeting of 2 lovers and is the perfect upbeat antidote to the last 18 months. Musically it’s a groovy Pop track that is a culmination of many of my influences such as Michael Jackson and John Mayer, just to name a few. Psychedelic guitar elements reminiscent of Classic Rock, soaring R&B vocals and a booming bass part give this song a unique vibe that I cannot wait to share with you all on Friday, June 11.”

To hear the single go HERE

Related Topics:Chris Ward
Up Next