By Richard Lynch on November 20, 2019@richanthon 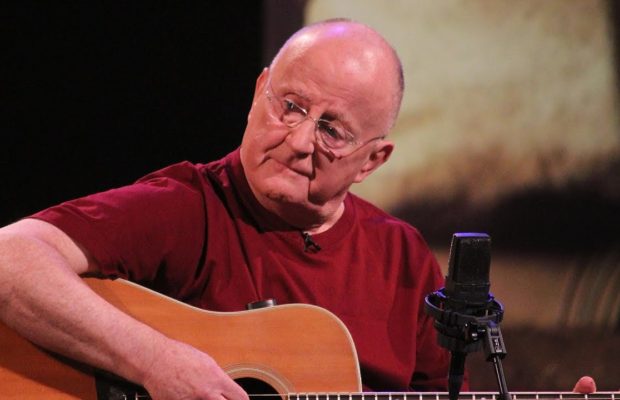 Christy Moore will also bring his Magic Nights Tour to the University Concert Hall Limerick on Friday, May 29, 2020.

Christopher Moore is an Irish folk singer, songwriter and guitarist. He is one of the founding members of Planxty and Moving Hearts.

His first album, Paddy on the Road was recorded with Dominic Behan in 1969. In 2007, he was named as Ireland’s greatest living musician in RTÉ’s People of the Year Awards.

Magic Nights is the follow-up album to the multi-platinum number 1 album, On the Road.

Featuring 26 songs across two discs, Magic Nights is a further collection of Christy songs amassed through more than 50 incredible years of recording and gigging.

Recorded in venues from Derry to Dublin, Birmingham to Belfast and Liverpool to Lisdoonvarna, the album features many newly recorded live favourites.

Christy said, “We are about to release a new album of songs for your consideration. Every gig develops its own atmosphere, every audience being a unique gathering of listeners. It’s 50 years this year since I released my first album.

Dear listeners …only a week to do til the release of my new album, Magic Nights. To hear the album first, follow my Spotify playlist here. All the best, Christy. https://t.co/MKWaenhKYo

I have deep gratitude for the mystery of it all. At work, I’m surrounded by a great team of comrades. Their talents and vital contributions keep the show on the road. Each night at 8.05 we stand side stage, breathe in the air of expectancy, the intoxicating waft of perfume and aftershave. The crew completes their final checks, the lights go down and out we go once more to Face the Music. Thank You for listening, One and All,” he added.

Christy will appear on the Late Late Show on Friday, November 22 (from 21.35 on RTE 1 and available internationally on the RTE player).