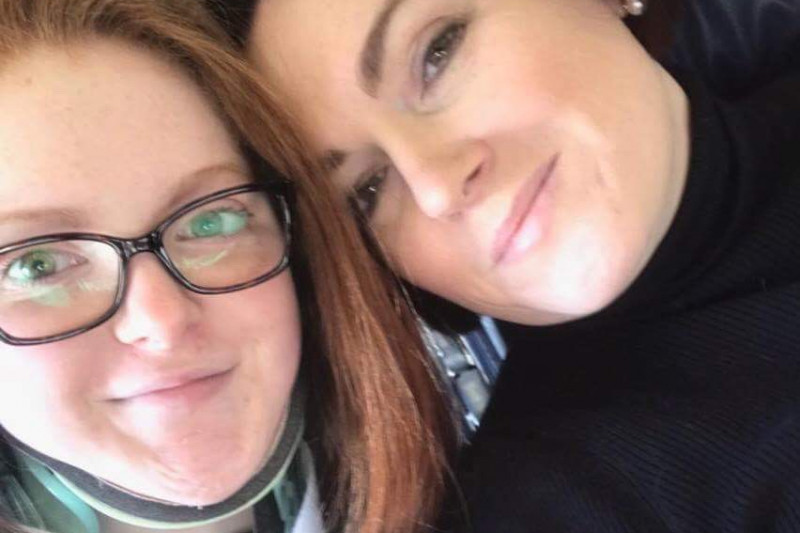 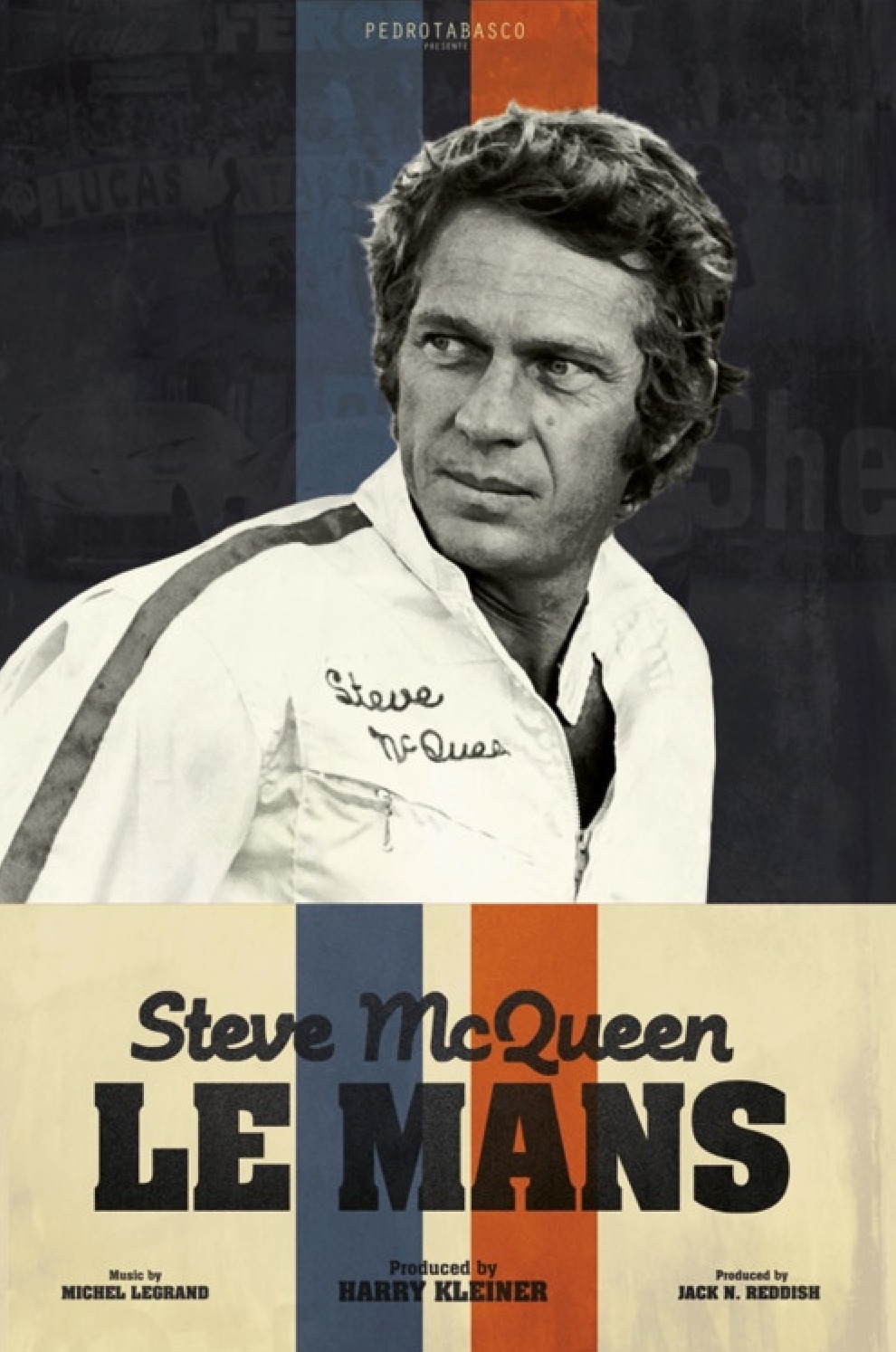 The Limerick Classic & Vintage Car Club are holding a charity night to raise funds for Limerick teenager, Ciara Micks, who is undergoing a life-saving operation. A special screening of “Le Mans”, starring the “King of Cool” Steve McQueen, will be held at the LIT Millennium Theatre on Friday, March 23rd.

Originally filmed in 1970, this action-packed drama follows Michael Delaney (McQueen), a racing driver haunted by the memory of a fatal accident. Delaney finds himself increasingly infatuated with the man’s widow (Elga Andersen).

The event is hosted by the Limerick Classic & Vintage Car Club and proceeds will go towards “Ciara’s Fight For Life”, to help fund a life-saving operation for Limerick teenager, Ciara Micks.

Sixteen-year-old Ciara Micks is currently in Barcelona and needed to raise more than €100,000 for a surgery that could save her life.

Rheumatologist Brian Mulcahy in Cork diagnosed Ciara with Ehlers Danlos Syndrome (EDS) in 2015, but since being diagnosed her condition has deteriorated dramatically. Due to a lack of expertise in Ireland, Ciara and her mother Anne were forced to travel to London, as are most EDS patients.

EDS is a condition affecting the connective tissues in the body, which provide support in the skin, tendons, ligaments, blood vessels, internal organs, and bones.

Although more than 600 people nationally, with approximately 40 in Limerick, have been diagnosed with EDS, it is still under-researched in the country, and both Anne and Ciara believe many people go undiagnosed because of the lack of knowledge.

As there is no treatment available to EDS patients in Ireland, many people like Ciara are forced to travel to the UK for checkups, as well as specialist advice and treatment.

Raising funds for a life-saving surgical procedure, Ciara hoped to make the trip to Barcelona, Spain which is the only European city to carry our the cervical fusion surgery Ciara needs.

“In Ireland, they can do cervical fusion procedures, but not on an EDS patient, never mind somebody with as many complications as I have – blood pressure problems, heart problems, and my blood does not clot.

“You have to take into consideration the EDS and being resistant to the anesthesia, so they have to do a lot to make it work.”

After the surgery, aged just 16, Ciara will never be able to move her neck again, or move her head up, down, left or right.

Tickets for the special screening of “Le Mans” 8pm.costing 10 euro or 6 euro for students are available on the night or can be booked in advance on the LITMT website. Doors open at 7.30pm & the film begins8 pm.

To book tickets for the event, go here.

Related Topics:Ciara MicksfilmfundraiserLimerick Classic and Vintage Car Club
Up Next