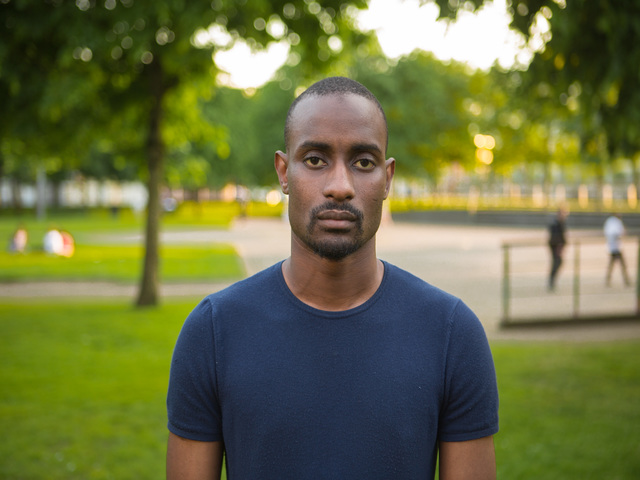 Pictured: God Knows Jonas who works for Music Generation has found a home in Limerick. Citizens of Limerick

From print makers to coffee makers, artists to skaters, the Citizens of Limerick campaign for the city’s European Capital of Culture 2020 bid is highlighting the diversity of its people. As part of the bidding process for European Capital of Culture 2020, Limerick people have shared their stories of home to reveal what they treasure about where they live.

The campaign showcases the citizens who are adding to the rich cultural life of Limerick and who believe in backing the Limerick 2020 European Capital of Culture bid. Their message on Limerick is simple. ‘We are culture.’ Limerick born, director, writer, actor and air traffic controller Dan Mooney features in the campaign and is urging people to back the bid: “There is already a really positive feeling about it. Creating a buzz about culture, creating something for people to strive for. Everyone sees an opportunity in this. It is important that we get excited about it,” he said. 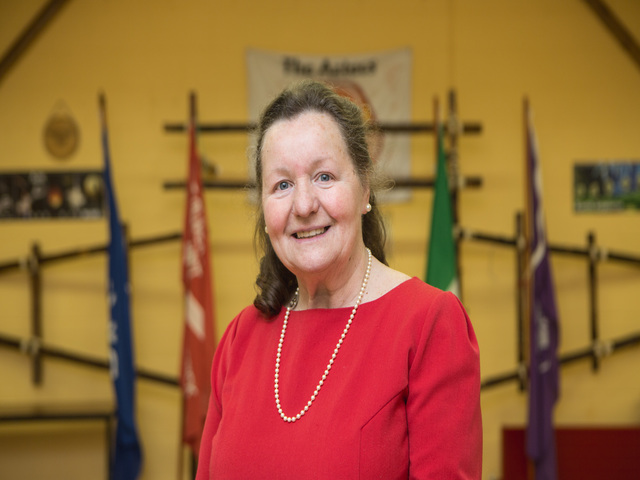 Originally from Zimbabwe, musician God Knows Jonas who works for Music Generation has found a home in Limerick. “My favourite thing about Limerick City is the cultural diversity. I love the multiple Limericks, I love that there’s different types of Limerick. I spend a lot of time in the Island Field and Moyross.  I love the aspect of different cultural diversity. I love hanging out in the country in west Limerick with my good friend Pa. I love knowing that you can be from the same place but have a different perspective on how to look at that place also.”

Dorris Ryan is a housewife, cub leader and Eucharistic Minister for almost 20 years in St Nicholas’ parish. “If we won the bid, I think Limerick 2020 would bring great tourism to the region, the people would go out of their way to make sure it was a great success. It might bring the community that bit closer together. I would like to see events that would involve loads of people. There could be music in a park where everyone would go and stand and listen and dance if they wish. Or walks, there are some beautiful walks in the city, think of our own little walk here in Shannon Banks.” 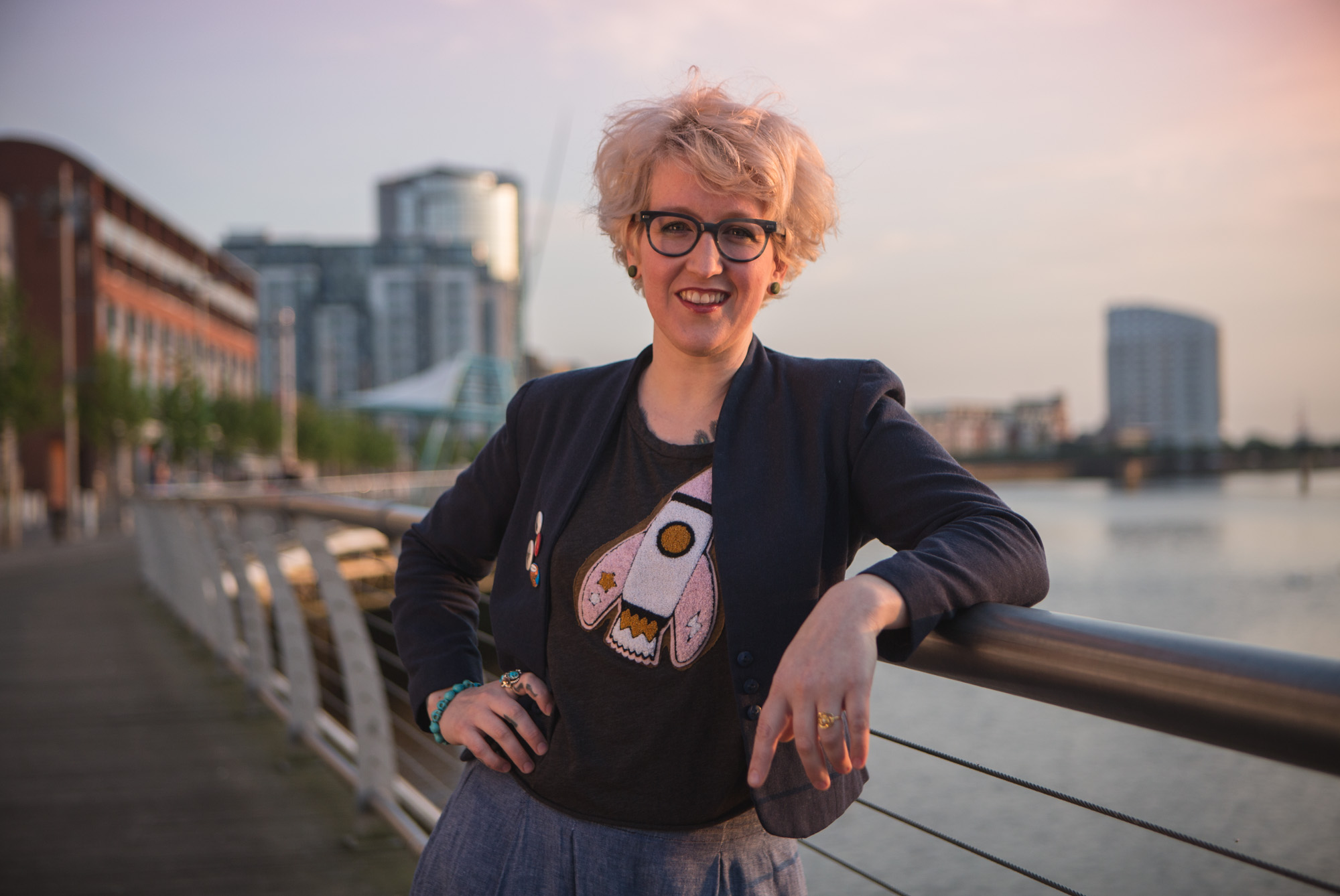 Tiffany was born in the US and now lives in Limerick.

US born Tiffany Glen Kirby believes it should be Limerick. Tiffany features in the campaign and says the Limerick culture scene has been an education: “Culture in Limerick is a living organism. Limerick is teaching me so much about Irish people, Irishness. But, it’s also giving me insight into other cultures, other peoples, as it is home to so many people of other nations.”

Limerick is on countdown to the arrival of the judges to the city on Tuesday July 12. During their visit the judges will witness firsthand the cultural strides made by Limerick’s people to create a rich and diverse energy in the power of culture to transform. Limerick 2020 Deputy Director Sheila Deegan says the Citizens of Limerick Campaign demonstrates how unique Limerick people are; “Limerick is filled with wonderful characters and everyday heroes. From artists to cub leaders there is a special energy about Limerick people. The Citizens of Limerick campaign highlights the diversity of those who live and work here and who are embracing the cultural changes that beckon for the city.’ The European Capital of Culture 2020 will be announced on Friday, July 15.