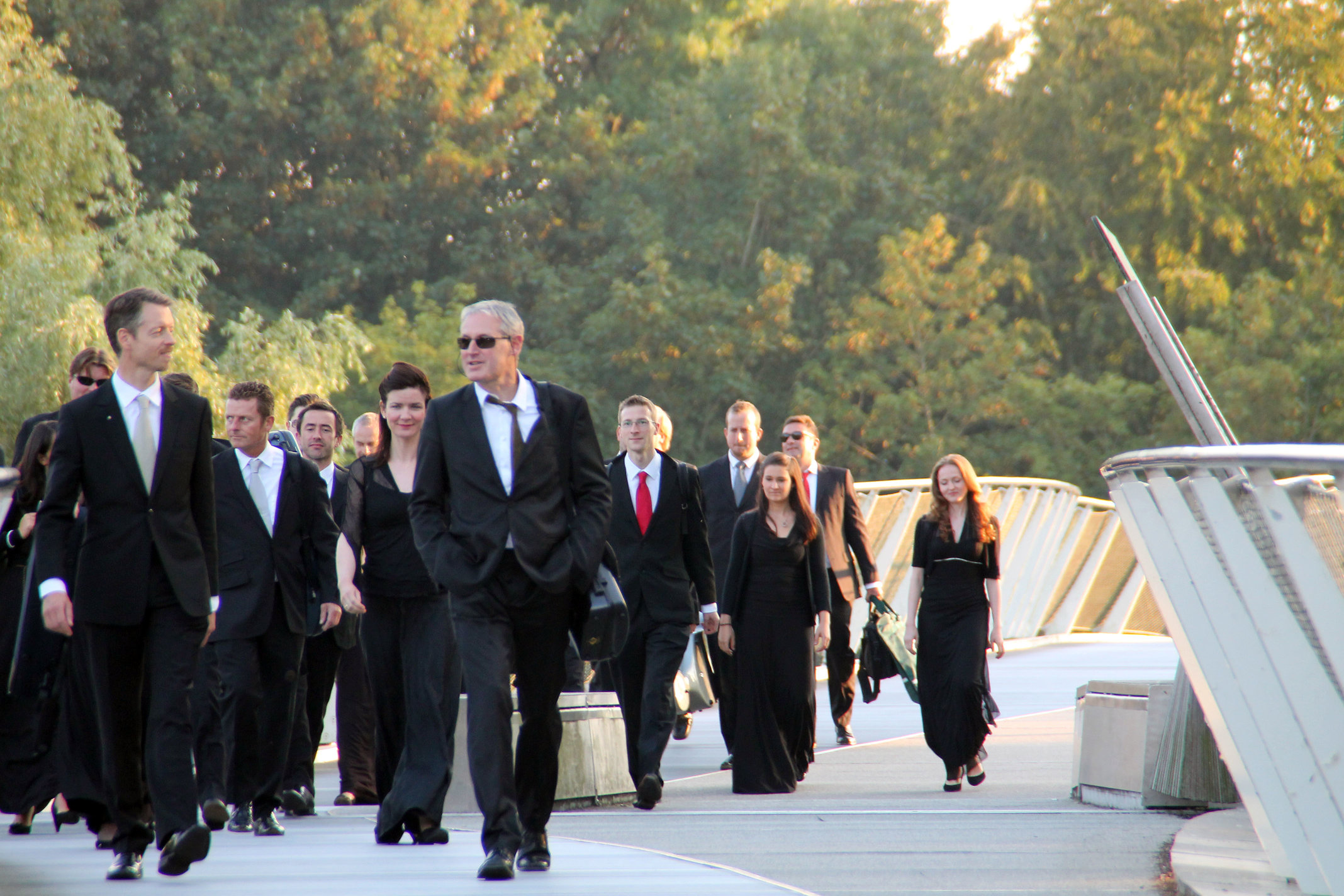 The Irish Chamber Orchestra presents a colourful programme where the kings of classical meets the kings of rock in a fabulous concert at UCH, Limerick on Thursday 15 September at 8pm. Classical Rocks.

Traversing the centuries, these masterworks include Sympathy for the Devil, composed by Mick Jagger and Keith Richards. This colourful arrangement for string orchestra, by Swiss saxophonist Daniel Schnyder, is full of fun and is transformational for both players and audience. Classical Rocks.

Jimmy Blanton played in the Duke Ellington Band and was the inspiration for Abdullah Ibrahim’s Blanton.  Schnyder found the manuscript in Blanton’s apartment at the Chelsea Hotel and used it as the basis for a variation piece, subsequently recorded on African Symphony. Classical Rocks.

Iconic works include Tchaikovsky’s ever popular Souvenir de Florence which bristles with characterful detailing and vitality. Schubert’s lively Arpeggione Sonata sounds better on the cello than on any other conventional instrument.  Be prepared for a suave and spirited performance by virtuoso Hungarian cellist Istvan Vardai.

This fast-paced programme oozes kaleidoscopic vitality in the capable hands of maestro Gábor Takács-Nagy, former leader of the illustrious Takács Quartet and Principal Artistic Partner of the ICO for the past four years.

The Irish Chamber Orchestra, based at the University of Limerick, is funded by The Arts Council of Ireland/An Chomhairle Ealaíon. Classical Rocks.

Find out more about UCH here.

Check out The University of Limerick here.

Read more about the Arts Council of Ireland here.