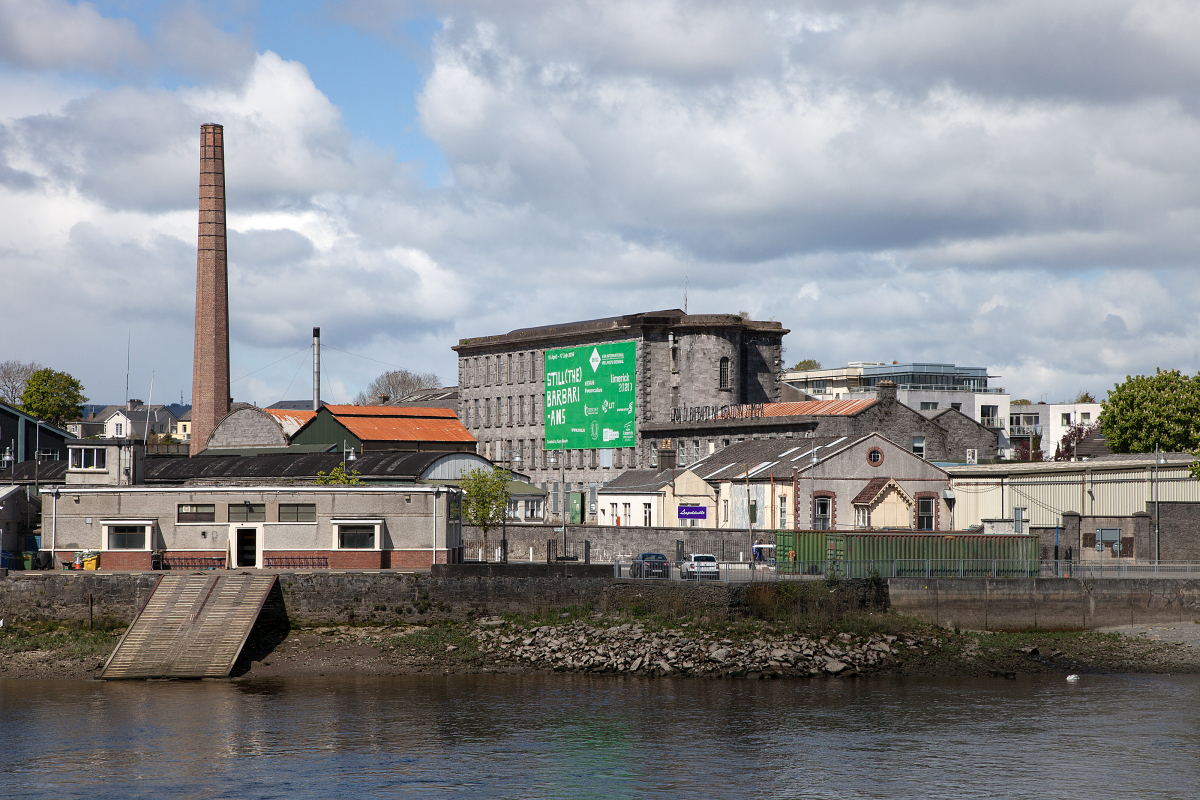 Former Cleeves factory plans have been proposed to the council to build a 14 storey office block and a food training centre.

Limerick City and County Council have been preparing a plan to bring future use to the former condensed milk factory for Limerick 2030, which it bought from the Kerry Group last year.

Council official Kieran Reeves pledged that a public consultation process on the future uses of the Cleeves factory plans will go underway in the next few weeks.

Kieran Reeves disclosed proposals at a meeting of the economic committee to build an office block at the site, an educational campus which possibly hosts a national food and hospitality training centre, and something that would draw tourists.

Cleeves factory plans have shown that parts of the land cannot be altered due to protected structures being in the site including the huge chimney stack.

Mr Reeves told councillors that the council could build the offices around the former chimney stack in order to preserve it and maintain space for other uses.

Cllr James Collins, Fianna Fail said the site would be a “fantastic opportunity” to build an educational campus in the heart of the city. There is a shortfall of people in the hospitality industry and would be a great start for people to study in Limerick City.

Fine Gael councillor Daniel Butler said the former Cleeve’s factory could be the “last significant site available for development in Limerick”. He believes the city is in need of a convention centre.

However, Cllr Cian Prendiville from the Anti-Austerity Alliance advised the need to develop social housing is a priority at the Cleeve’s site.

He thinks that rather than assuming people want a 15-storey office that it would be a mistake to spend millions on three big projects and if not a single social house was built.

Cllr Joe Leddin from Labour said there was no reason why the site shouldn’t advance to planning as quickly as possible.

Submission of any Cleeves factory plans will be in the form of a private application as confirmed by Mr Reeves.

For more news on buildings in Limerick from I Love Limerick click here.