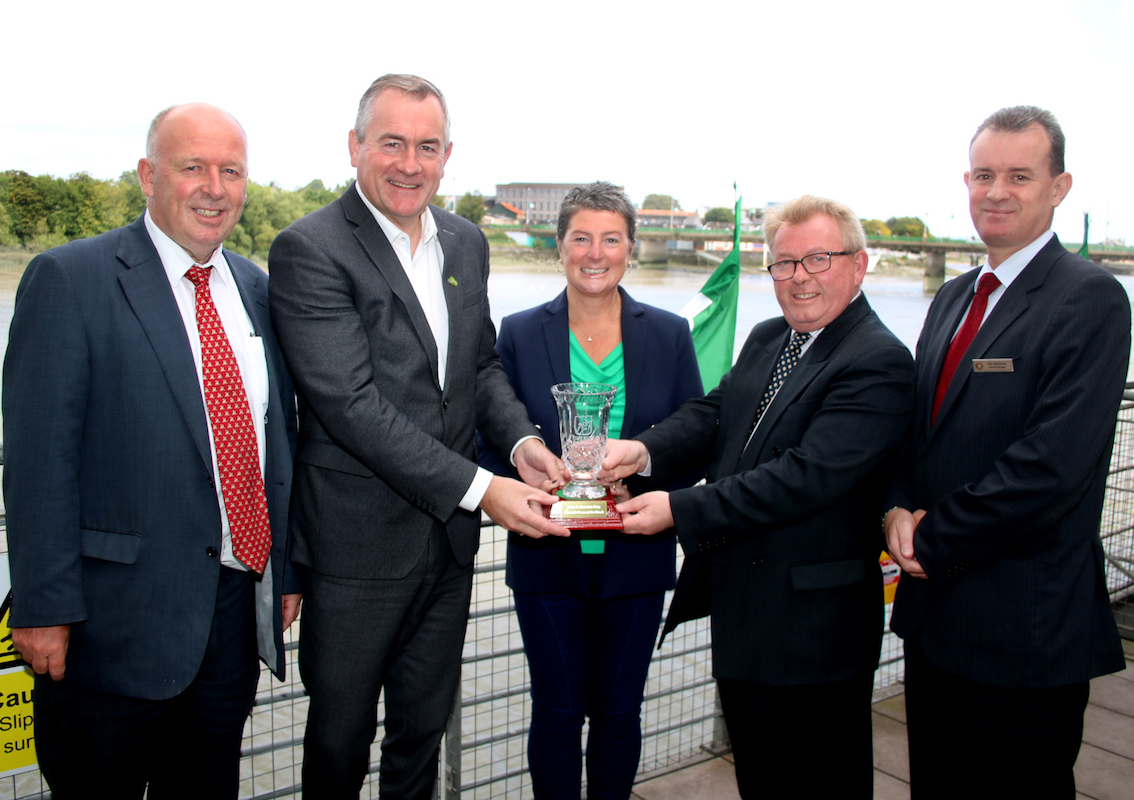 The Limerick Persons of the Month award was awarded to Terry and Brendan Ring after their incredible voluntary work with Cliona’s Foundation.

The Limerick-based charity has raised over €1.5 million for 550 families all across the country. Cliona’s Foundation provides well-needed, non-medical expenses to the parents with children with life-limiting or threatening illnesses or complex care needs.

Cliona’s Foundation was set up by Brendan and Terry Ring from Lough Gur back in 2006 following the loss of their child Cliona from an inoperable brain tumour at the age of 16.

Brendan and Terry were shocked by the expenses needed to care for a seriously ill child and were struck by the number of families that were also facing this enormous financial hardship as they were blindsided by non-medical expenses. They set up the charity to help relieve these families of the stress of these costs. These costs can include accommodation, food, petrol and other miscellaneous expenses incurred by families who must take sick children to hospitals or other medical facilities for frequent treatments.

“We went through the experience and that’s where the concept of Cliona’s Foundation came from because we had spent a lot of time with Cliona in a number of Hospitals across the country. We understand and know the feeling parents have when they have a sick child and they’re struggling financially for the non-medical expenses and we want to highlight that,” Brendan Ring told ilovelimerick.

There are 4,000 children at any one time with life-threatening illnesses in Ireland of which 400 of them will die every year and a lot of them will, in fact, need financial assistance and Cliona’s Foundation is there to help with that.

Cliona’s Foundation firmly believes that no family should have to face any financial stress when already going through the stress and trauma of a seriously ill child.

No other charity in Ireland offers financial support solely for non-medical costs which can amount to significant sums.

Related Topics:clionas foundation
Up Next