Construction to begin on new social housing development in Clonmacken 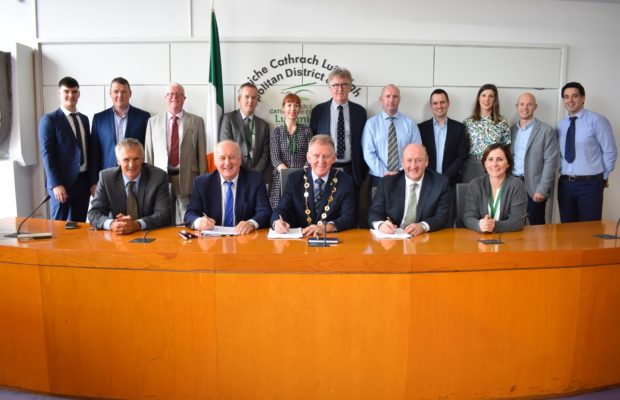 Construction to begin on new social housing development in Clonmacken

Construction is to begin on the latest social housing development in Limerick in Clonmacken. Forty-three new homes are being built in Clonmacken after contracts were signed with Glenman Corporation.

The contract signing followed a competitive tendering process for the contract to build the 43 new homes comprising of three one-bedroom, 16 two-bedroom, and 24 three-bedroom homes.

The cost of the overall development of the site is in the region of €7.5 million and the timeframe for delivery is around 18 months. 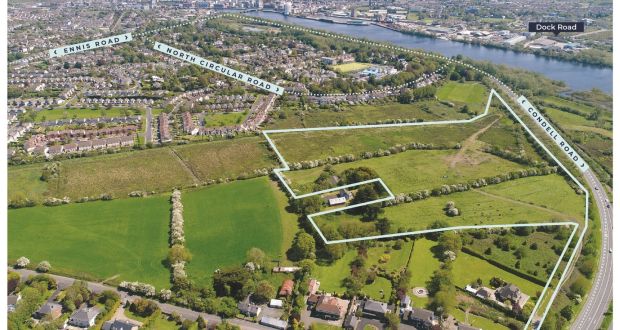 The Part 8 procedure is followed when a development or project is being progressed by the Local Authority itself so planning permission is applied for under Part 8 of the Planning and Development Regulations 2001-2013.

The Clonmacken development is the latest of Limerick City and County Council’s housing development plans to progress to the construction phase and will provide new homes to 43 families once completed.

Jetland Shopping Centre, Ennis Road Retail Park, The Gaelic Grounds, Thomond Park and a number of highly-regarded schools are all readily accessible from the site.

While the site’s proximity to Limerick city centre is one of its key attractions, the Condell road also offers ready and rapid access to the N18 and the M7 motorway.

Cllr Michael Sheahan Mayor of the City and County of Limerick said, “I’m delighted that work is due to commence on the new 43 homes, which are badly needed for the people of Limerick. It is important that we continue to build houses as part of our plans to address the social housing need and we need to do it in a planned and targeted way.”