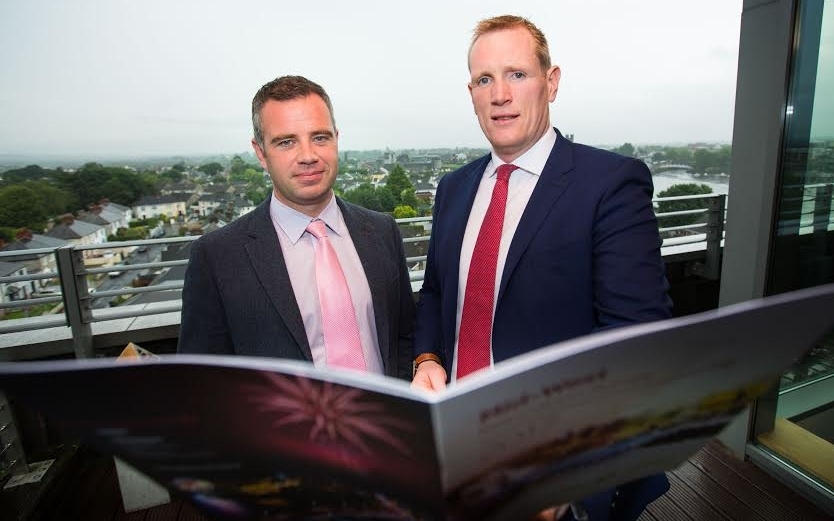 A better quality of life, career opportunities, shorter commutes, less traffic, and lower property prices and living costs – these are the main reasons why highly-skilled professionals say they have made the move to the Mid-West.

The Mid-West Relocation Survey, which is being launched in Limerick this morning, reveals that the Mid-West is fast becoming a destination of choice for top talent.

The survey was carried out by National Recruitment & HR Services Group Collins McNicholas, in conjunction with Limerick Chamber. Collins McNicholas opened a Limerick office to service the Mid-West region in February of this year.

More than 93% of those surveyed said they were satisfied or very satisfied with their relocation.  Almost three-quarters (72%) say they now have a better balance between their working and home lives.

Some 70% now have a quicker commute to work since relocating to the Mid-West – with nine out of ten people having a commute that is less than 40 minutes. 61% now have a commute of fewer than 20 minutes.

Interestingly while 45% of those who moved back were originally from the Mid-West region, 42% relocated from outside of Ireland.

When asked about the factors which influenced their move to the Mid-West, 88% cited a better quality of life while two-thirds referenced a reduced cost of living. The other main reasons given were: lower property prices, less traffic, career opportunities, beautiful scenery and a safer environment.

Among the survey’s other key findings were:

David Fitzgibbon, Collins McNicholas, Mid-West Regional Manager, said: “There are many factors for this movement of talent towards the Mid-West including a dramatic increase in the jobs market over the last number of years as well as an employment rate that is below the national average.

“The reasons we carried out this survey were to provide an insight into why an increasing number of highly-skilled professionals are relocating to the region and to discover how satisfied they are with life here. The findings clearly show that the Mid-West region is delivering on all fronts —from career opportunities to a positive lifestyle” he added.

Dr James Ring, CEO of Limerick Chamber said that outside of Dublin, Limerick has the highest disposable income per capita in the country: “The cost of living —as well as the cost of property— in Limerick is lower than all of the country’s four cities.”

He continued: “The result of this, combined with career options, means that outside of Dublin, Limerick has the highest disposable income per capita in the country. This survey proves what we already knew —that Limerick is an attractive place in which to find that work-life balance.”