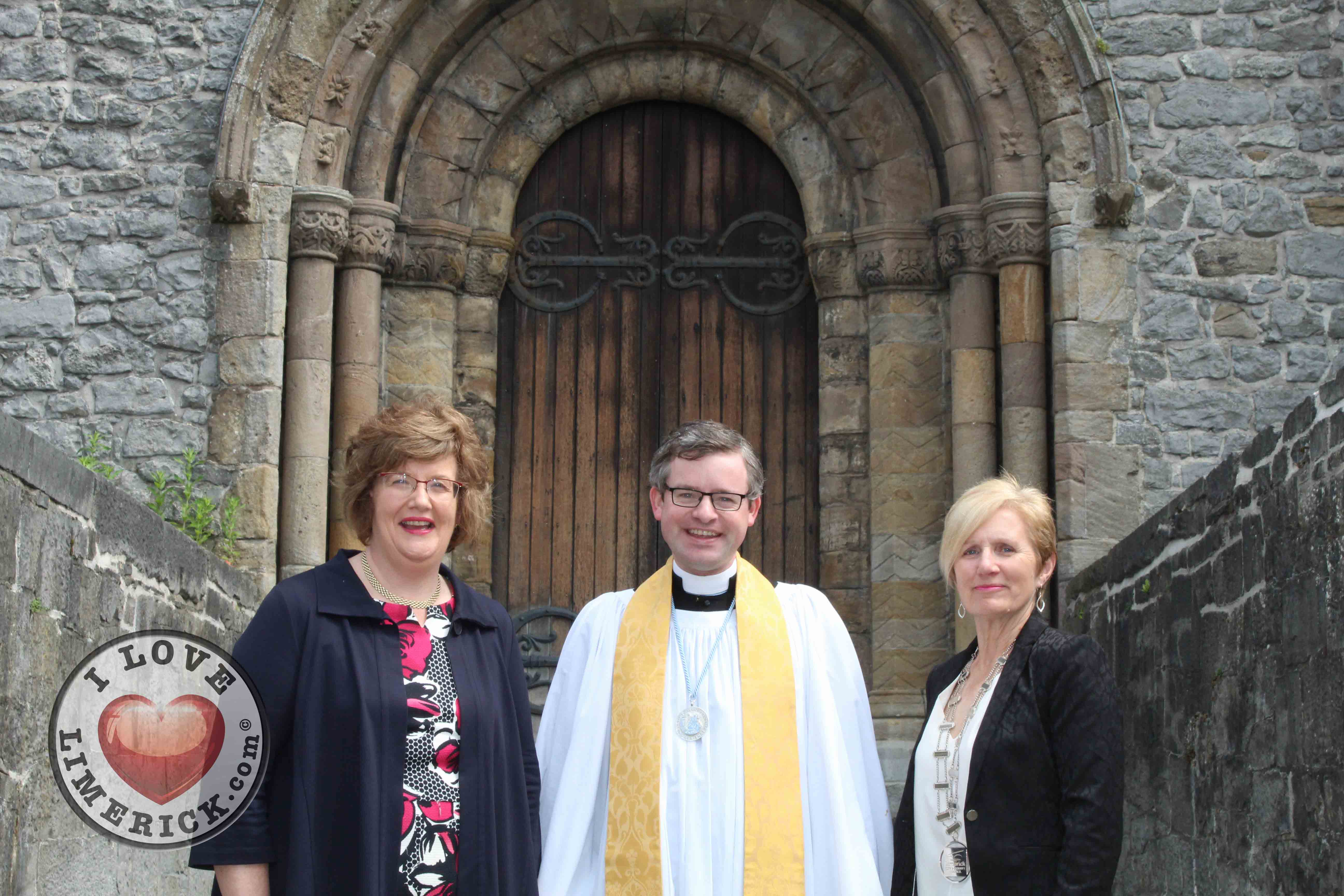 All year St Mary’s Cathedral has been working on introducing new ideas to the Cathedral in honour of its 850th anniversary, from lunchtime concerts to a flashmob to the unveiling of new statues. On Sunday, June 3rd St Mary’s Cathedral continued to introduce new ideas to the historic site by launching their new Community Awards scheme, set up in the hopes to bring attention to the unsung heroes of Limerick.

Dean Niall Sloane came up with the idea of the new Community Awards as a way to show praise for any individual or group who have made an impact on Limerick and/or its citizens. To launch this fantastic new scheme they opened up the Cathedral to all for a special mass focussing on the importance of community, at which there were representatives for organisations in Limerick that have a major impact on Limerick as a whole.

The mass emphasised the importance community and how essential it is to look out for and care for one another. During the mass, not only did Limerick Deputy Mayor Cllr. Marian Hurley use the podium to address the new scheme, but there was also a special visit from Bishop Leahy.

Bishop Leahey spoke at the Community Awards Scheme launch, “Today, I am glad that we are here, recognising in this place, in this city, people who have been unsung heroes, but also people who have been involved in various organisations and agencies here in the city. Its good to talk and share and proclaim and rejoice in those small and big victories in our lives that we have experienced and that we recognise it together as we do here in this Cathedral.” 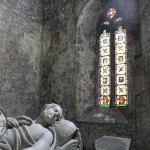 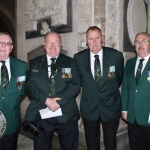 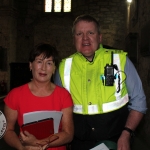 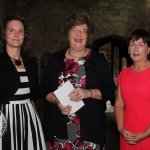 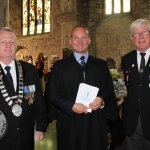 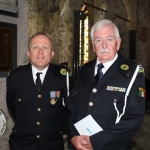 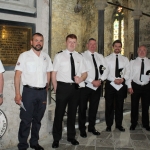 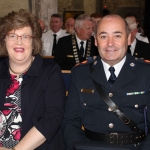 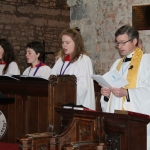 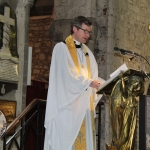 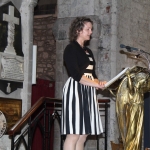 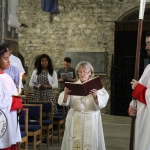 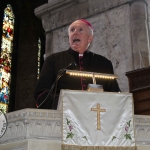 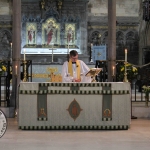 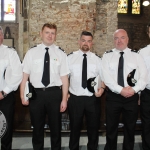 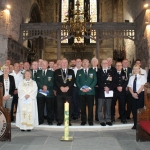 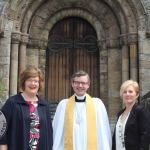 A Cow, Biodiversity and Free Family Cycles among the highlights of Limericks BeSPOKE Cycling Festival 2018