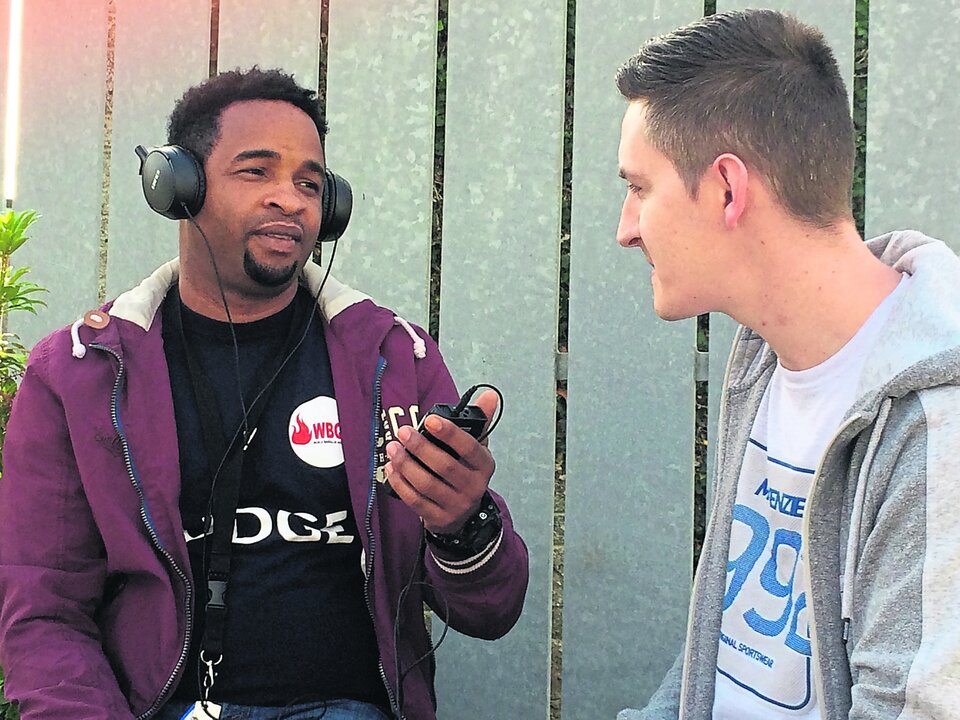 Over several Wednesday evenings at Limerick City Community Radio on Lord Edward street, you can get to grips with community media and get involved in radio that makes a difference.

You’ll explore how radio and TV shapes the world we live in, and learn about the third tier of broadcasting in Ireland-  community radio. You’ll learn technical skills, interviewing and production skills, and in groups you’ll help make community focused radio programmes, discussing what matters to you and the community around you.

Community Radio is a worldwide movement that is about including, accessibility, freedom of expression and everybody’s right to communicate. There are 22 fully licensed community radio stations in Ireland, and several more with aspirate stations.

The course is provided by Craol, and will be delivered by Wired FM. It is a nationally accredited course leading to a Level 4 (component) on the National Framework of Qualifications, awarded by QQI. They especially encourage female participants, and members of marginalised communities.

Previous course participant, Pat Rutherford said, “I had never been in a radio studio before but the pace of tutoring and learning was geared to each person’s individual needs. We had great discussions and debates about the media in general, learning all the time both from our tutor and classmates. I was initially nervous about being interviewed and about interviewing others. We started to works in teams making a short radio programme, followed by an hour long programme, which was broadcast on Community Radio throughout Ireland. The outcome of this was that we learned about structure, sequencing, editing and very importantly about content. Overall it was a great rejuvenating and rewarding experience.”

Wired FM is also taking applications for two other courses that begin in early 2021. In January we begin a QQI Level 3 Media Expression course for migrants, and in February we will run a QQI Level 3 Media course aimed specifically at members of the Traveller community. Both courses are free. Get in touch for more details.

The course runs from November 25th to February 2021 (Breaking for several weeks over December/early January).

Wired FM broadcasts on 99.9FM in Limerick City, and allows Limerick City Community Radio to broadcast on Wired FM’s frequency on the Saturday and Sunday of each weekend.

Related Topics:wired fm
Up Next

LIT invites family, friends, staff and community to get involved in the 2020 LIT Conferring Ceremonies