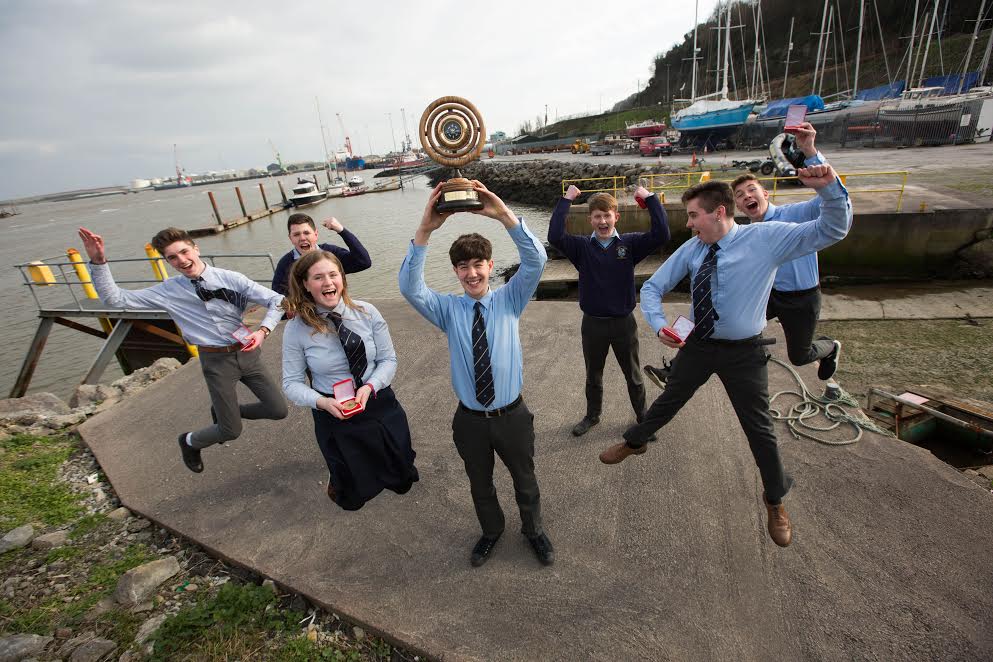 The Shannon Estuary’s existing significance and future potential as shipping corridor of European scale were unfurled by students across the counties of Clare, Kerry and Limerick as Salesians College Pallaskenry claimed the second, biennial Compass Transition Year Schools Competition 2017.

The final of the Shannon Foynes Port Company (SFPC) competition, devised to give students a deeper understanding of the company and estuary’s potential, was attended by over 300 students and teachers as All-Ireland winning player and manager Davy Fitzgerald and MEP Sean Kelly presented the winners with the top prize of a €2,000 cheque for their school, and iPads and COMPASS gold medals for each of the team members. All runners up received a COMPASS silver medal and a “Taste of Sailing Course” kindly sponsored by the Foynes Yacht Club Sailing Academy which was recently awarded the ISA Volvo ISA Training Centre of the Year 2016.

The students laid out a range of dynamic and far-seeing proposals ranging from the winner’s suggestion – illustrated across a 3D presentation – of a major transhipment centre at Ballylongford, complete with a rail link to Foynes. The deep waters at Ballylongford would ensure that the world’s largest ships could be accommodated, carrying larger loads and, as a result, delivering an environmental benefit with fewer ships having to sail.

Runners-up of the Compass Transition Year Schools Competition 2017 were Laurel Hill, with an eye-catching presentation, set out the concept for an app to attract investors to the estuary, with the investment opportunity illustrated across a number of pages, including investment opportunities and photos of various sites.  They even finished their presentation with a few well-sung lines of Christy Moore’s ‘The Voyage’, to emphasise the teamwork.

Addressing the large crowd before the winners were announced, MEP Sean Kelly said it was clear that the students had captured the enormous potential of the estuary. “I thought I knew everything I needed to know about the estuary, about the company’s activities but I learned more today from these young students.  Well done to the Port authority on pulling this competition together, which shows again the sense of community there is around the estuary, which sends a great message to potential investors that if they come here, they will be very welcome.”

Davy Fitzgerald echoed the MEP’s comments as he delivered an inspirational address, much of it focused on the inner potential of the students themselves but also on the potential of the estuary.  “To be honest, I’m taken back by a number of things, most especially the confidence of these young students to get up in front of a large crowd and deliver presentations like that.  I’ve been educated by them as to the incredible development and economic success here on the estuary already and its enormous potential.

“We may have lost our way somewhat as a nation during the so-called boom years but the recession may not have been a bad thing at all as it has forced us to look at our natural assets like the estuary.  It can drive industry, create jobs and make this part of Ireland and even better place to live and work.”

To read about other SFPC plans and events, please click here. 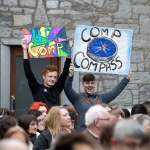 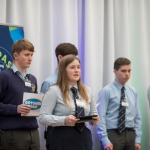 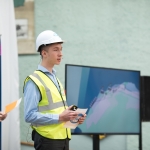 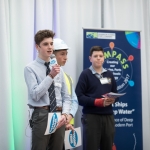 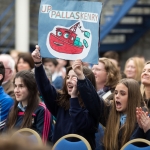 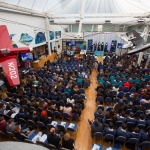 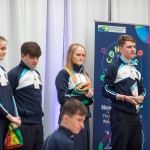 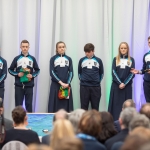 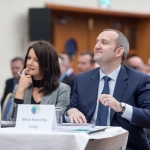 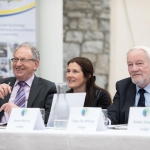 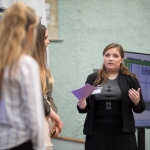 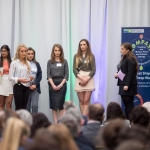 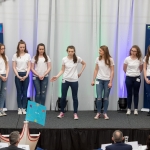 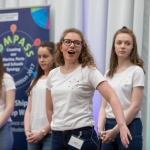 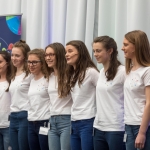 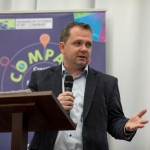 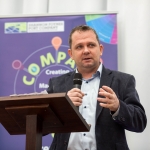 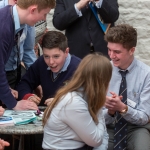 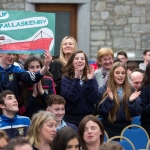 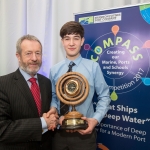 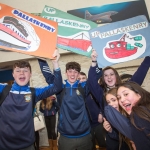