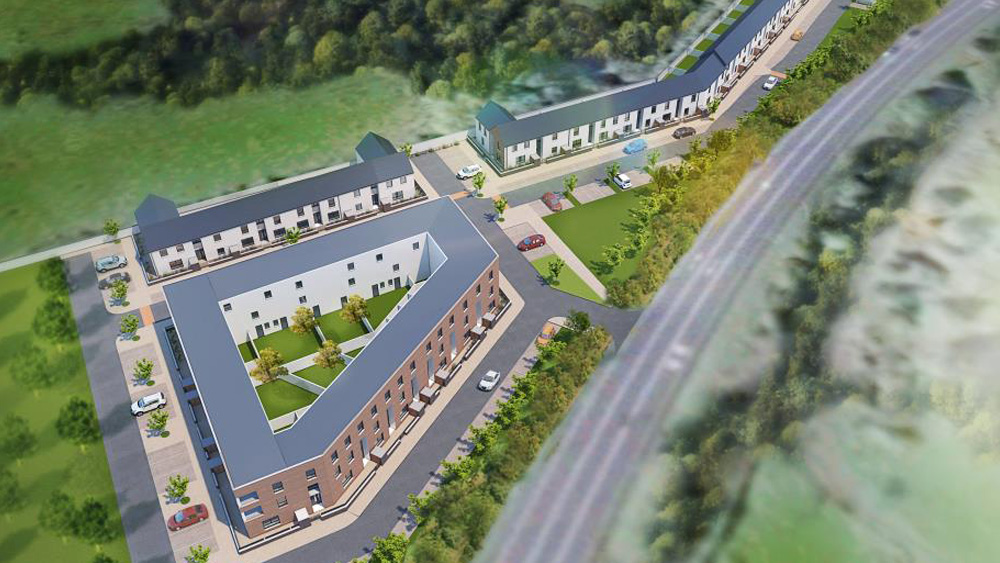 Condell Road developments  – A 165-home development has been formally approved by An Bord Pleanála after being proposed last year.

Condell Road developments located on the South of Condell Road, R527, Clonmacken on the Ennis Road will bring 165 new homes to the city.

Permission for the development was sought by Clonmacken Partnership last year from An Bord Pleanála for the 165 residential units. However, questions were raised in regard to the impact the housing development will have on the flood plains of the Shannon Estuary.

Planning permission was granted following the removal of 48 car parking spaces and instead, the space will be used to develop landscaping which will be incorporated into public, communal space provision.

The developers also had to guarantee that trees on the site will be protected during the duration of construction.

A bat conservation plan was also required from the developers, this involves developers reporting any new bat activity on the site and including measures to avoid any injury to bats during tree felling or demolition work.

The planning comes following laws known as the Strategic Housing Initiative designed to fast-track housing developments to tackle the housing crisis, this allowed the development to be bypassed by local planners at Limerick City and County as it is numbering more than 100 housing units.

The 165 residential units located 1.6 kilometres from the city will be made up of 42 three-bed homes, 42 duplexes and one two-bed bungalow on a 4.5-hectare site.

Work is also underway for a 438 square-metre creche facility which will also be among the developments.

As part of being granted planning permission, work hours will also be limited to cause noise pollution or disruption in the area.

For more information on the Condell Road developments, go HERE

Related Topics:Condell Road
Up Next