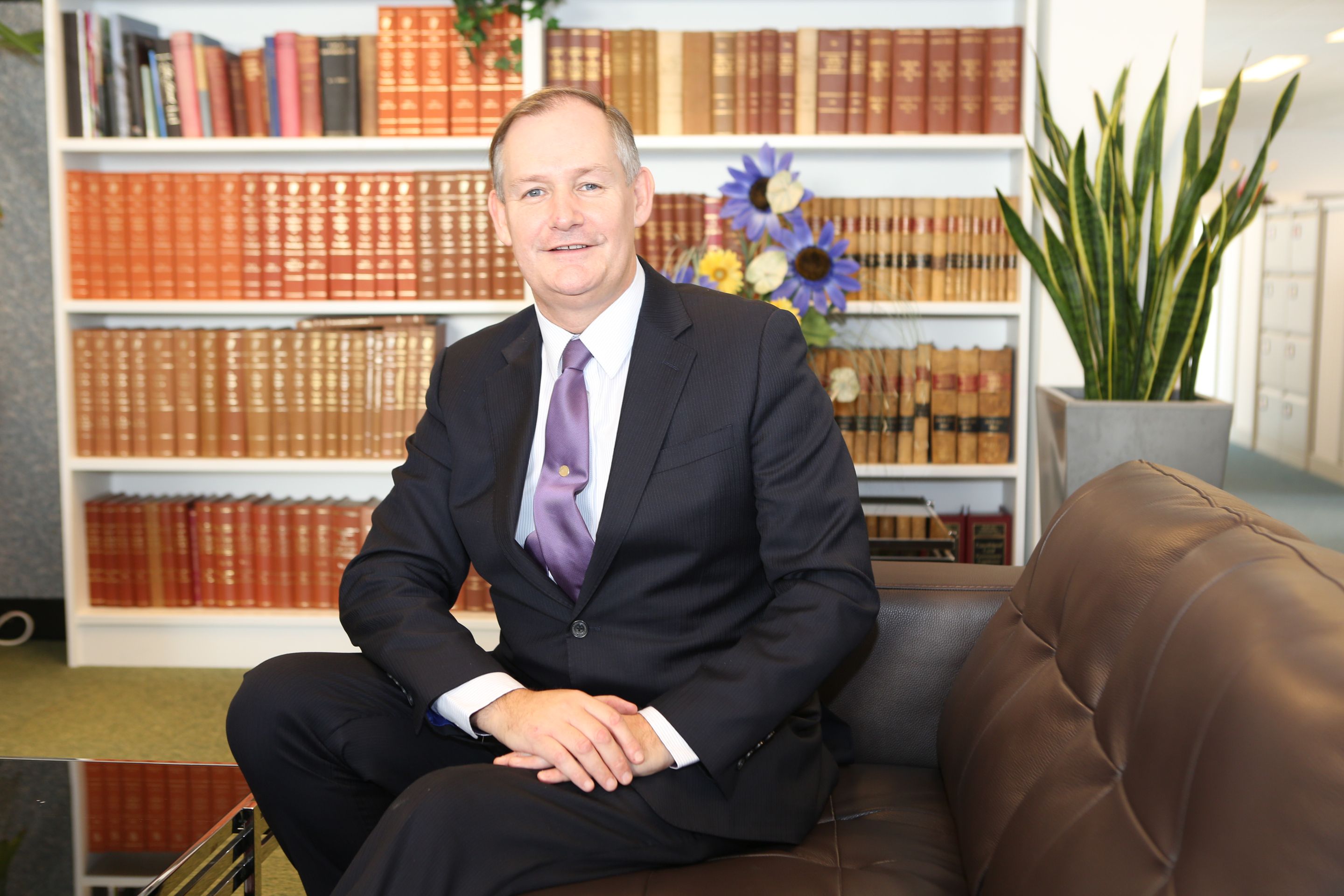 Conn Murray will resign from his position as Chief Executive for Limerick City and County council. Photograph Liam Burke/Press 22

Limerick City and County Council has today confirmed that it’s Chief Executive Conn Murray is to leave the role once his existing contract expires on August 14 next.

Mr Murray confirmed his decision in a letter to newly appointed Mayor of the City and County of Limerick, Cllr Michael Sheahan, councillors and staff this morning.

In the letter, Mr Murray stated that it had been an honour and a privilege to serve as Chief Executive of Limerick City and County Council over the past seven years but the time had come to move on.

“I have had the pleasure of serving the public in many different capacities over the last 40 years as I developed my career in local government. The last seven years back in Limerick have, on a personal and professional level, been the most rewarding,” he stated.

“It has been an honour to provide a vision and direction for Limerick City and County Council and help create the relationships, partnerships and strategic direction that have been a real strength of the collaboration between our stakeholders and partners.

“As of 14th of August 2019, my contract of employment with Limerick City and County Council ends and the time is right for me to move on.  I do so with a great sense of satisfaction over what we have achieved together. We have an exceptional executive team, committed and dedicated staff and a body of elected members determined to turn many more positive pages in Limerick’s great story.”

Said Dee Ryan of the Limerick Chamber:  “There have been some incredible leaders of Limerick across many spheres and eras, but Conn Murray has been a stand-out figure in our time and has been the principal architect of the resurgence of Limerick through the recession and the birth of a new era that we have embarked on. If we think back to when Conn returned to work in Limerick, this was a city going through one of the most challenging periods in decades.

“Yet, he not alone managed to implement the long overdue amalgamation of the city and county councils, which was a hugely important step in terms of the rebirth of Limerick, but he also very much led the remarkable recovery that is underway here.

“The figures speak for themselves; 15,000 jobs created in five years and unique initiatives like Limerick Twenty Thirty, Innovate Limerick and Smart Limerick all under his watch.  He will go down as one of the most innovative, blue-sky thinking local authority Chief Executives, not just in Limerick but in the country.

“He will readily admit himself that there is still much work to do, and it is up to all of us to honour his commitment and creativity to keep the momentum up.  We wish him the very best in the next phase of his career and, no doubt, he will continue to impact positively on this area in other ways long into the future.”

Mayor Sheahan said that the key statistics from Mr Murray’s period in charge speak for themselves. “We have, in the past five years, seen over 15,000 new jobs and €2billion of planned investment bound for Limerick. The blueprint for this success has been ‘Limerick 2030: An Economic and Spatial Plan for Limerick’ – a once in a generation plan delivered by Conn that has steered the recovery of our city and county, a recovery that has urban centres across the nation and beyond looking on in envy.

“Initiatives like Limerick Twenty Thirty, which is going to be transformative for the city, advancing the Regeneration programme, the creation of the largest economic unit in any local authority and implementing the Ireland’s first National City of Culture programme all came under his watch.”

He added:  “It’s been a remarkable period for the city and county and while we had our challenges, as all local authorities do, at no stage could we doubt the fact that we had the right person in the right place at the right time in Limerick.  It was a time that we needed courage and creativity, and Conn Murray brought this in abundance.

“His loss will be cushioned by the shape he leaves the local authority in.  He will, however, be sorely missed and but his name is writ large in the annals of this proud city and county as one of our finest.”

About Conn Murray: He began his career in his native Co. Meath and worked in a number of local authorities, including Tipperary, Limerick, Cork, Waterford and Louth. In August 2012 he was appointed Dual Manager of both Limerick City Council and Limerick County Council before taking up his role as Chief Executive of the new amalgamated Limerick City and County Council in 2014. He is currently a Board member of the Land Development Agency, the Housing and Sustainable Communities Agency, a member of Board of Governors of Mary Immaculate College, a member and former chairperson of the County & City Management Association and currently chair of CCMA Housing Committee.  He served on the National Fire Directorate and the Board of Local Government Management Agency.  He was also chair of the Change Management Committee of the Local Government Management Agency for a number of years and serves on the Local Authority National Council and the Oversight Group on Haddington Road.

All roads lead to the Redemptorist Novena