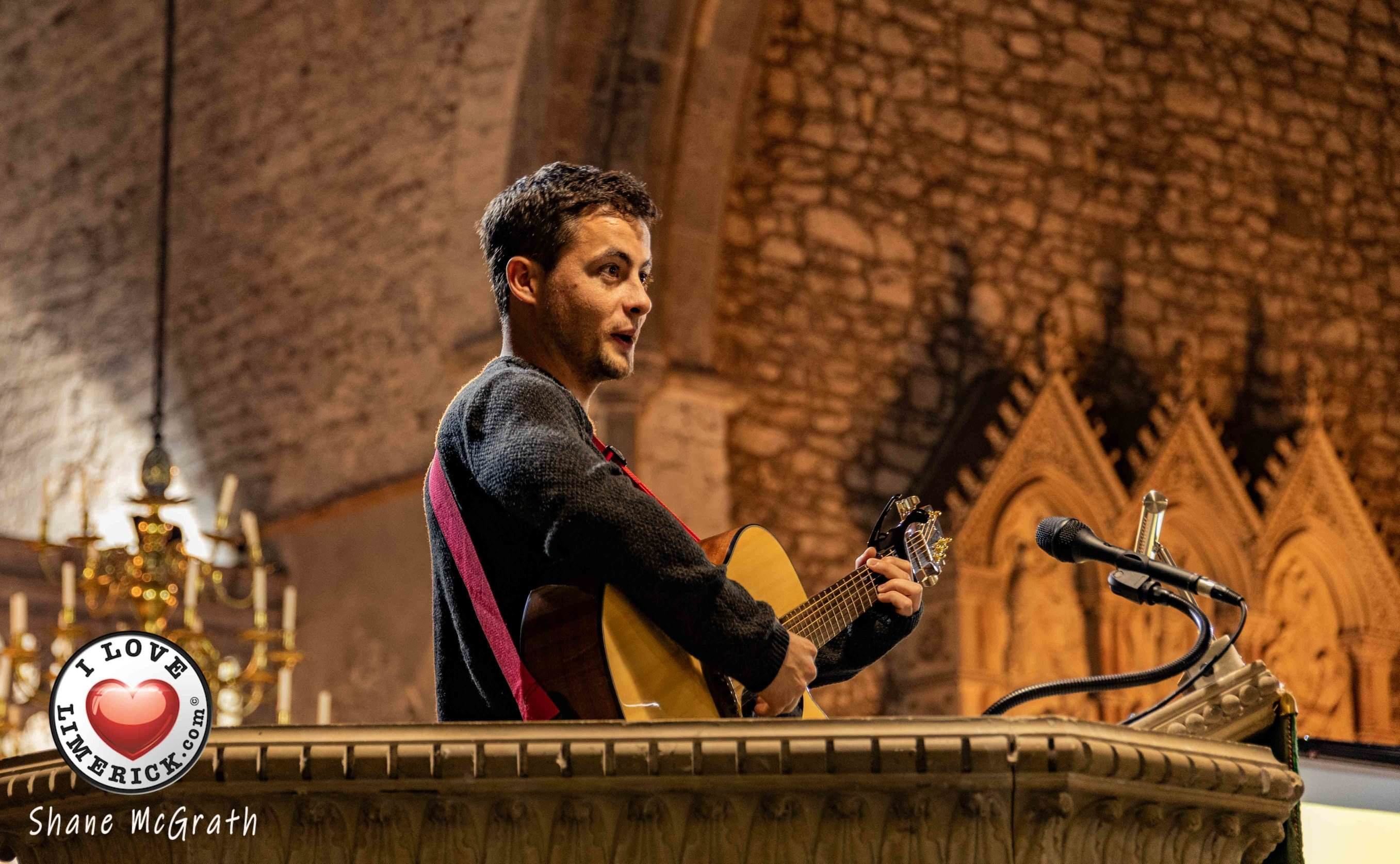 Supporting Limerick Suicide Watch: Conor Ward is all set to take the stage at Dolans

Supporting Limerick Suicide Watch: Conor Ward is all set to take the stage at Dolans

Aimed at raising funds for Limerick Suicide Watch and Pieta House, Conor Ward will be performing at Dolans on 12 October.

The Limerick Suicide Watch is a non-profit organisation aiming to identify and provide support to those in distress and who may be contemplating suicide.

In collaboration with the Limerick Suicide Watch, his new single ‘Hope’ was filmed on the streets of Limerick City. The song portrays mental health and the stigma associated with it.

The video features the volunteers at the Limerick Suicide Watch and concludes with the statement: ‘It is okay, not to feel okay. And it is more than okay to ask for help.’

Asked about his new single, singer and songwriter Conor Ward said: “My song basically says it’s important to find the glimmer of hope even in the darkest of paths.”

Having lost two close friends to suicide a number of years ago, Conor feels more connected to the cause advocated by these non-profit organisations.

“I have been associated with Pieta House for the last 10 years, I met Limerick Suicide Watch a few months ago and greatly support the work they do for the community,” Mr Ward added.

On 28 September Conor performed his new single at the launch of the Limerick Suicide Watch App at St Mary’s Cathedral.

He received great applause for his work by all present: “I was talking to the volunteers at the Limerick Suicide Watch they thought it was a really nice way of showing that it is okay to talk.”

Joining him on stage will be Limerick based singer/songwriter Jenny McMahon. Outside of music, Jenny is one of the leading lights for mental health advocacy in Limerick and beyond.

Tickets are now available on Conor Ward’s website at €10. All proceeds will go to Limerick Suicide Watch and Pieta House.