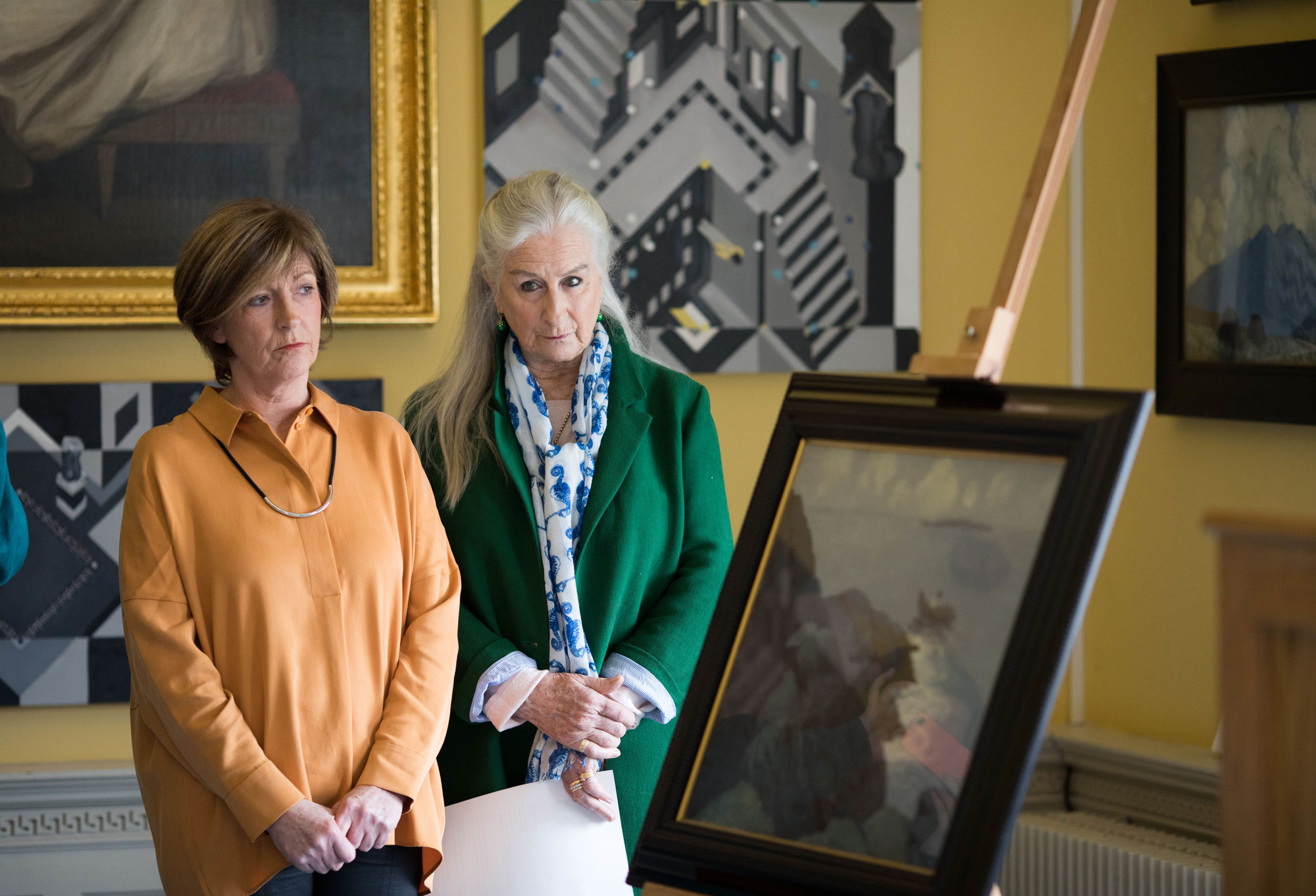 Naomi O’Nolan, Head of Exhibitions and Collection and Lady Geraldine Dunraven at the Jack B. Yeats and Paul Henry: Contrasting Visions of Ireland exhibition launch that will take place between June and September at the Hunt Museum Limerick. Picture: Sean Curtin True Media.

The Hunt Museum is currently displaying a unique exhibition of two of Ireland’s most important 20th-century artists’ side by side, Jack B. Yeats and Paul Henry: Contrasting Visions of Ireland. Featuring rarely seen paintings borrowed from mostly private collections, this unique event will encourage visitors to see Ireland through the eyes of two very different artists working before, during and after the establishment of the Irish Free State.

The show is of both national and international significance, the Contrasting Visions of Ireland exhibition will feature nearly 50 works, many of which are normally unavailable for public viewing, and brings together a collection drawn from private and public collections including works from the European Investment Bank Collection in Luxembourg.

In their distinctive ways, both Yeats and Henry offer an insight into the Ireland of their day, the newly independent Ireland, its landscapes and seascapes and the ways of life of its people.

Immensely prolific and innovative in his style and technique, Jack Butler Yeats – arguably one of the greatest artists of his time – responded in his painting to the distinctive nature of the land and sea of the West of Ireland, especially his beloved Sligo, and to the practices and traditions of its people, including the country’s recently recovered rich mythology. At the same time, he celebrates the city life of the ‘new’ Ireland and the Irish love of sports and social events which his workplaces at the heart of rural and urban life.

Paul Henry, in his atmospheric and strikingly evocative works, accentuates traditional habits and ways of life, as well as the unmistakable landscape features of the West of Ireland. A hugely popular artist, his images have influenced many peoples’ perceptions of the uniqueness of the scenery and geography of Ireland.

For the first time, the Contrasting Visions of Ireland exhibition allows the visitor to compare the work of these two major artists, their constructions of the New Ireland and their distinctive representations of its terrain and its people.

Jack B. Yeats and Paul Henry: Contrasting Visions of Ireland is open to the public until September 30, 2017 in The Hunt Museum, Limerick City.

To find out more about this exhibition, click here.

To read more about The Hunt Museum, click here. 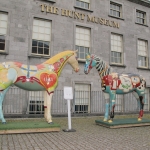 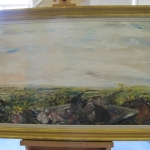 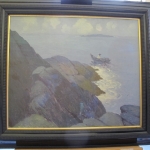 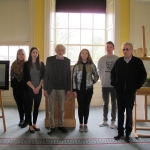 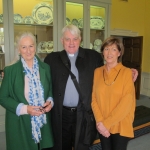 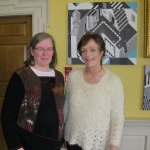 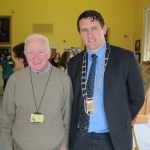 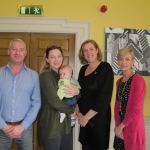 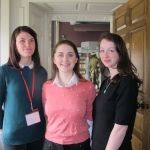 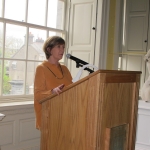 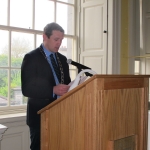 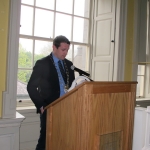 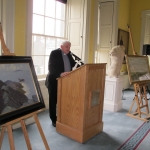 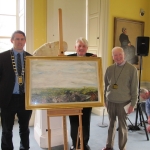