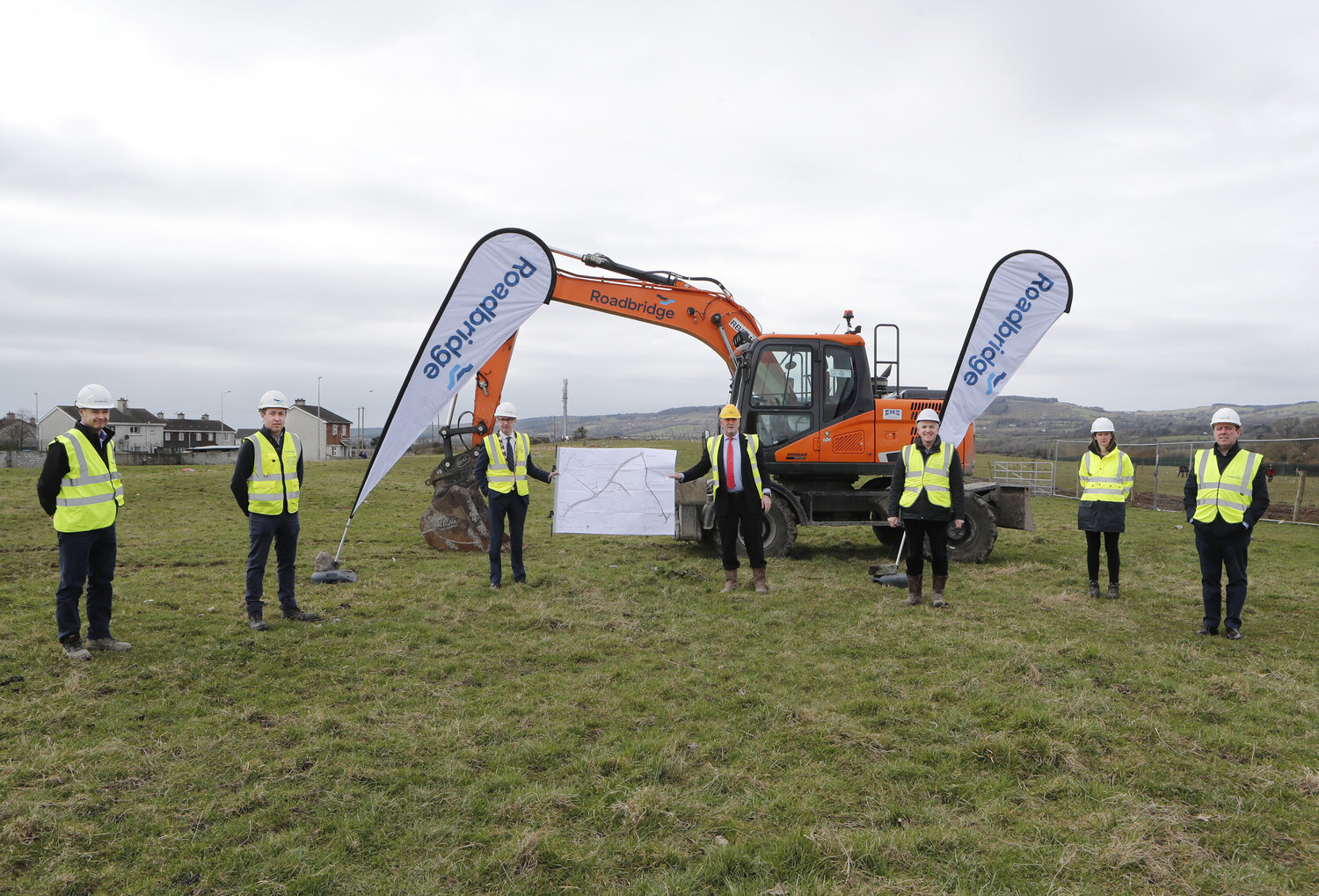 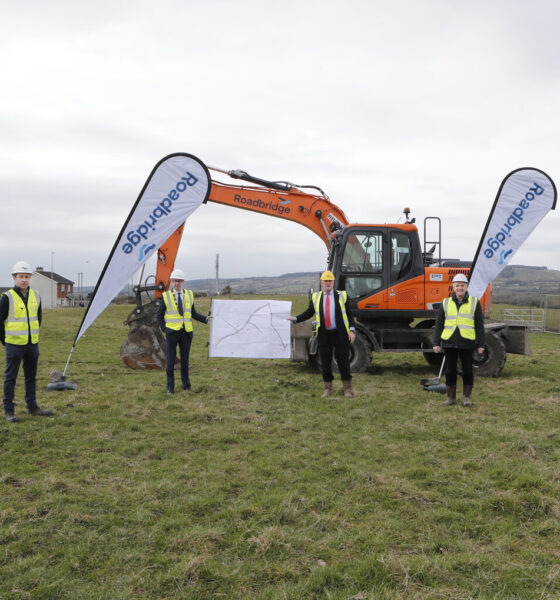 Coonagh to Knockalisheen Road project – Construction of the road has begun following the government’s go-ahead for the multi-million euro project. Picture: Liam Burke/Press 22 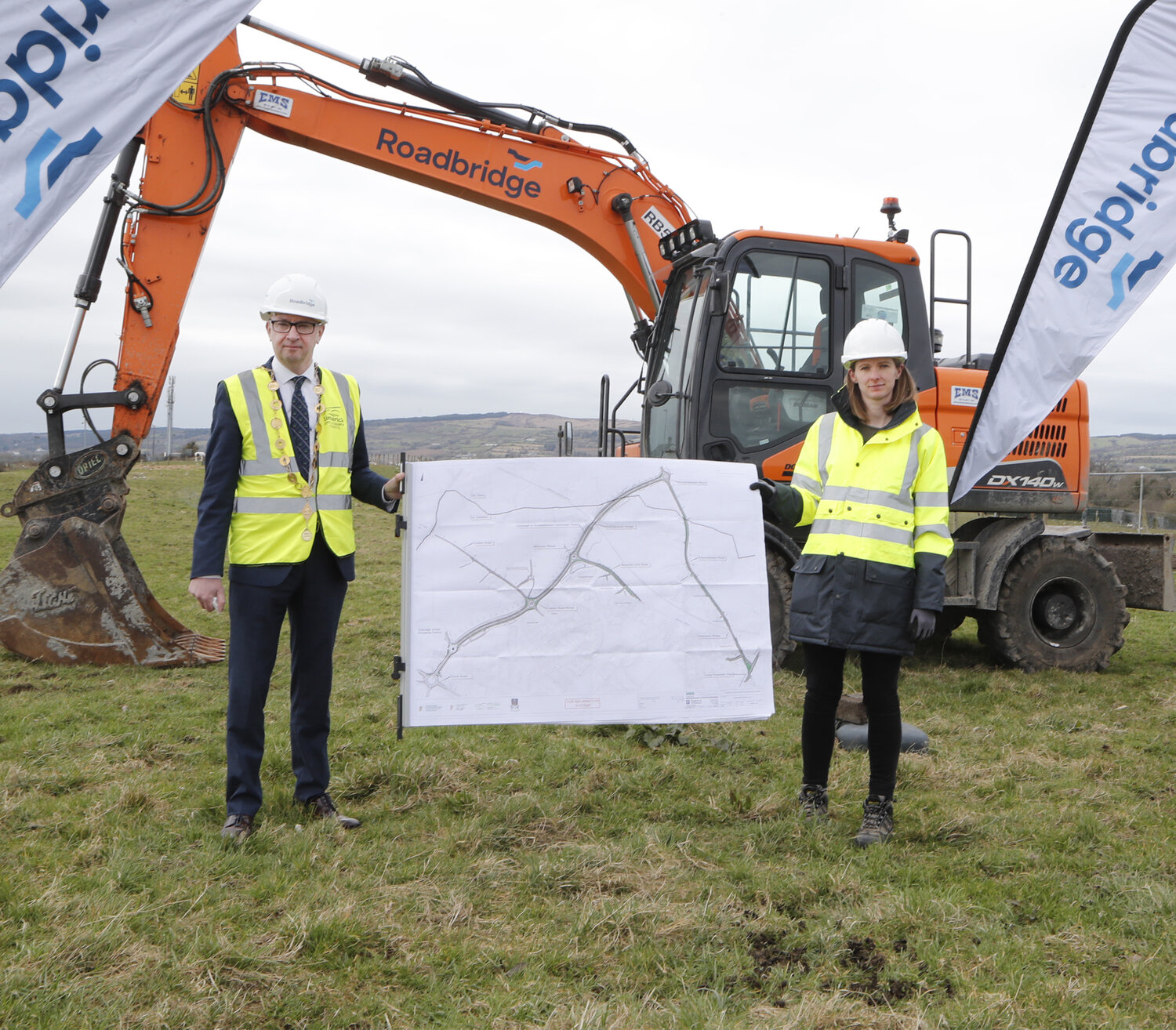 Construction of the Coonagh to Knockalisheen Road project has begun following the government’s go-ahead for the multi-million euro project.

Limerick City and County Council appointed Roadbridge for the contract following a competitive tendering process for the project costing around €29 million.

The overall cost of the project will be in the region of €58 million and involves the construction of a new distributor road between Coonagh Roundabout on the Ennis Road and the Knockalisheen Road in the Moyross area on the northside of the city.

The road is a key element of the Limerick Regeneration Framework Implementation Plan.

In addition to opening up the Moyross estate, the construction of the road will help to:

It is expected that the works will take 33 months to complete.

Speaking at the contract signing, Mayor of the City and County of Limerick Cllr Michael Collins said:

“This is a very important step in the delivery of the Limerick Regeneration programme. It has been a long time in the planning and it will be worth the wait for the community of Moyross and the wider northside of the city.”

“It will also ask as a catalyst for the improvement in economic and social developments along the route, which will be of huge benefit once the recovery from the pandemic gets underway.”

“The commencement of the main contract is very welcome as it will dramatically improve connectivity on the northside of Limerick city and increase accessibility to a range of retail, education and employment services.

This project has received strong wide-ranging support and its delivery is a cornerstone of the regeneration of Moyross.”

“Roadbridge are delighted to have been awarded the contract to construct the Coonagh to Knockalisheen Distributor Road Scheme.

As a global multi-disciplined civil engineering company, with our head office here in Limerick, we are looking forward to working with Limerick City and County Council, Clare County Council, the local community, and all stakeholders to deliver this critical infrastructure for the growth of Limerick city and the wider region.”

New Limerick GAA jersey honours every club in the county