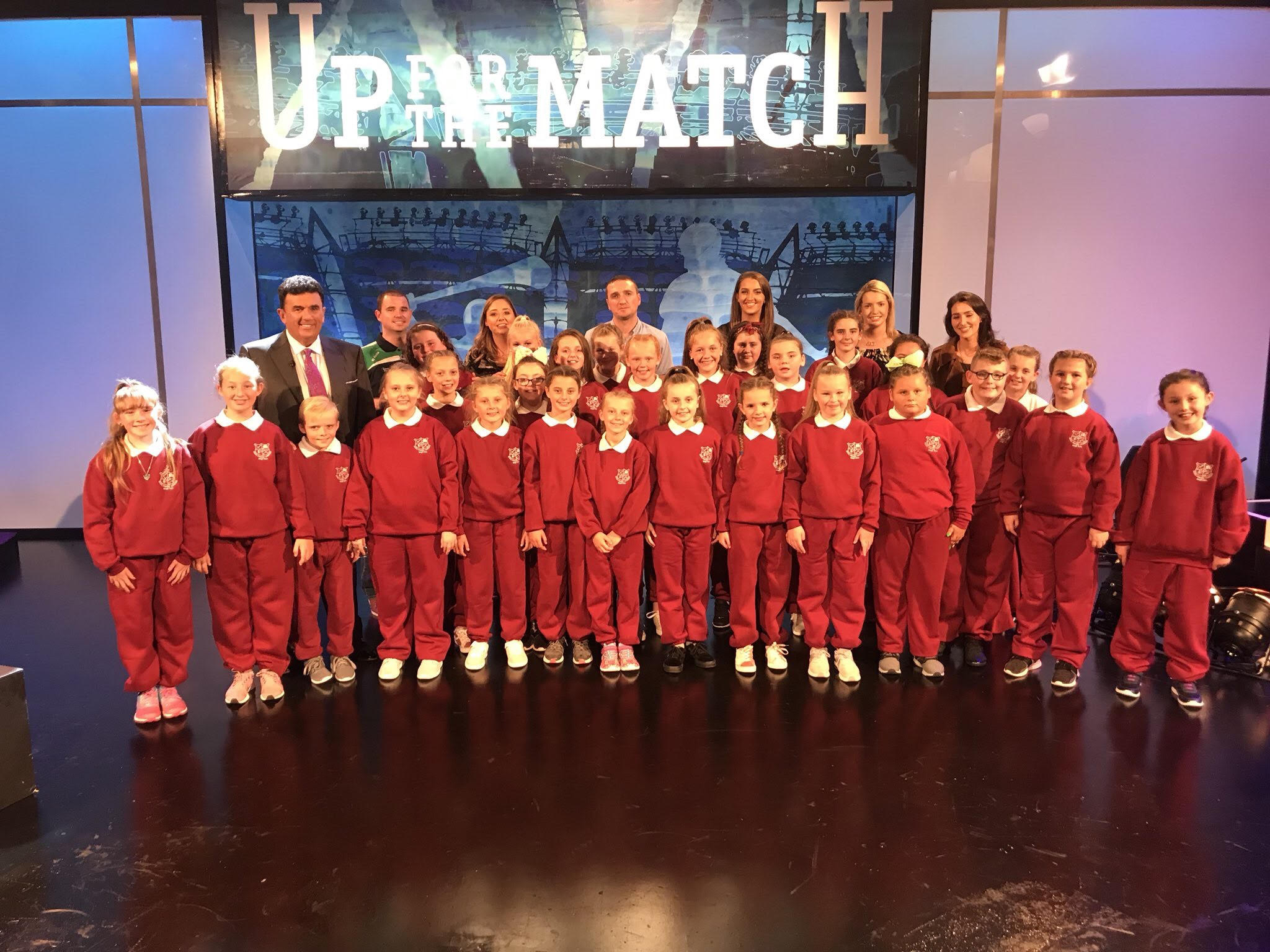 The national school choir, from Moyross, performed The Cranberries’ classic on ‘Up for the Match’ ahead of this Sunday’s All Ireland Final when Limerick was victorious.

After seeing this brilliant cover version by social media lit up praising the young singers. Their performance was highly praised across social media, with Academy Award winner Russell Crowe retweeting a tweet from the choir.

Being a proud Limerick woman, we’re sure that the singer of The Cranberries would have been very happy to see her such a beautiful and fitting tribute.

The local primary school choir has stolen the hearts of the nation as they use their amazingly talented voices at event after event, in their rise to fame. Since the beginning of the year, the choir of Corpus Christi school located in Moyross has leaped at every opportunity that has come their way and as a result, they are booked to perform at yet another venue.

The Corpus Christi choir has also had the opportunity to take part in Mary Immaculate College’s Cas Amhrán le Cheile (CALC) programme last March, which allowed the choir members to work one on one with college students for interactive singing workshops. All of this then also helped to prepare them to sing at the TLC4 clean up on Good Friday for JP McManus and Paul O’Connell.

Principal Tiernan O’Neill said, “They are remarkable ambassadors for the community of Moyross and the city of Limerick. It’s great to see Moyross in the headlines for all the right reasons, getting national media attention at this stage. They are phenomenal kids.”