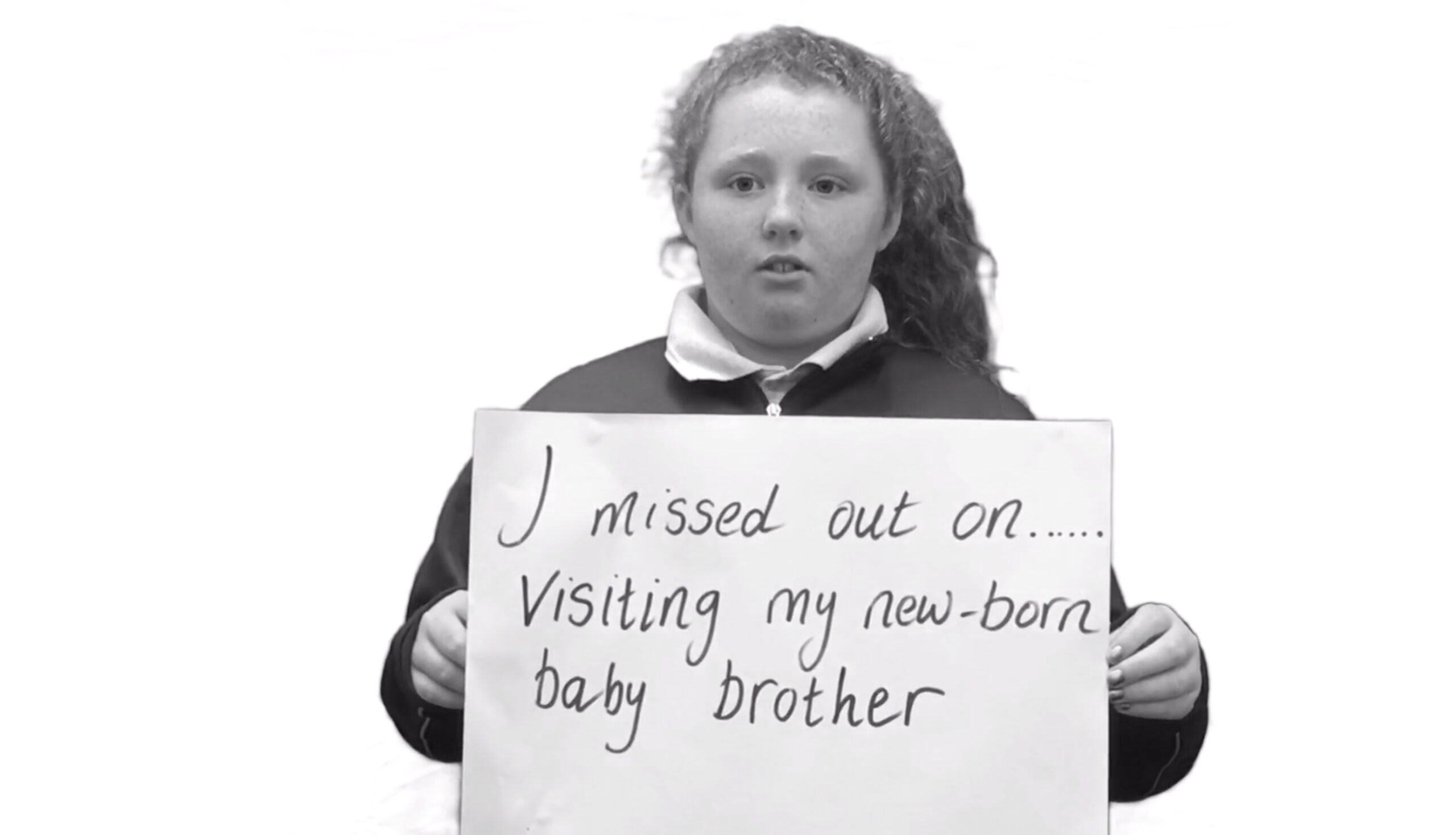 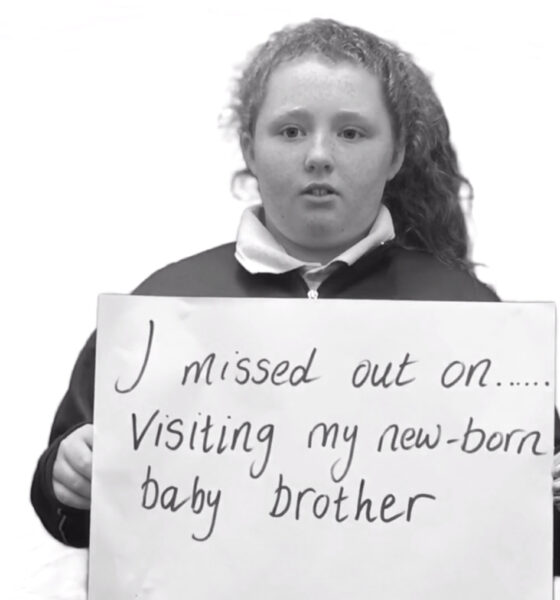 Corpus Christi Primary Schools film ‘High Hopes’ pictured above is through to the Junior Finals of Ireland Young Filmmaker of the Year awards. 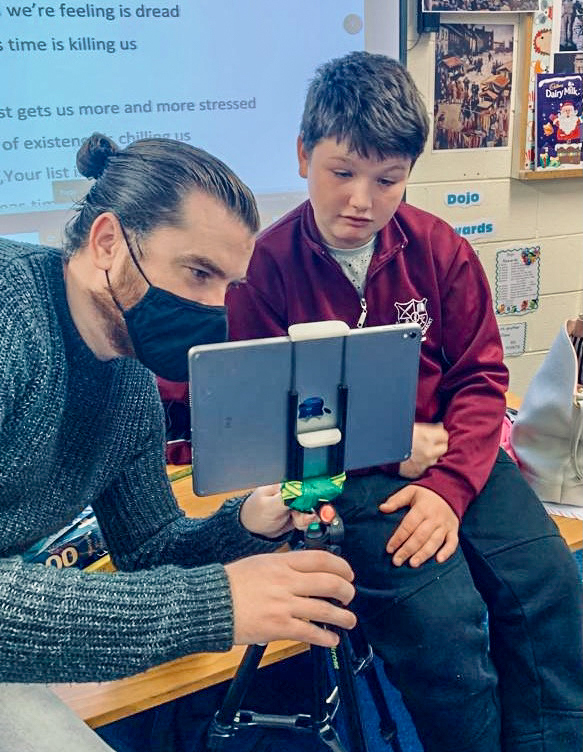 Students from Corpus Christi Primary School in Moyross have made it through to Ireland’s Young Filmmaker of the Year competition with their film about the global pandemic.

The students of Corpus Christi Primary School 5th class were named as Munster finalists in the competition as part of the Fresh International Film Festival. The Munster regional heats took place online this year due to the global pandemic and the school’s short film ‘High Hopes’ was selected for the national finals in the Junior category.

The impact of the current global pandemic on young people was a recurring theme for the films entered in this year’s Festival and this year’s crop of entries shine a light on how young people have been affected, directly and indirectly, by the pandemic. Every film entered proved to be unique in its own way, but they all shared a common message – the need to protect and keep their loved ones safe. This year’s submissions were as always creative and diverse, with many young filmmakers involving their family members as cast and crew in their films.

In the film ‘High Hopes’ the children of 5th class Corpus Christi recall their experience of the first lockdown, celebrate what they have learned, and shared their hopes for the future. Emma Downey (age 11) said, “I love singing and I missed performing during lockdown. The song High Hopes tells the story of someone who was very down and then realised that they had High Hopes for the future. We can do the same.”

Charlie Tobin (age 11) added, “Making this movie was great! It made me think about all the matches and training I will be able to get back to soon. I can’t wait!”

The video was the brainchild of fifth-class teacher Diarmuid Hickey, and resource teacher Fionnuala Bromell. In September 2020, the children of Corpus Christi returned to school after five months apart. Corpus Christi is a very creative school and encourages children to express their emotions through imaginative and creative outlets. With a strong tradition of film making, Mr Hickey’s fifth class set about exploring their experiences of lockdown through the media of film and music.

After many brainstorming workshops, the idea for High Hopes was born. High Hopes is a reflective piece that develops the children’s feelings around their losses and gains throughout the pandemic. Some children missed huge milestones like visiting a newborn brother in the hospital, while others missed a day out in Penney’s.

But all the children missed the people in their lives, visiting grandparents, playing with their friends and sharing their lives and celebrations with the people they love. The process allowed the children to express their emotions of sadness, anxiety, and worry freely and realise they were not alone.

However High Hopes doesn’t dwell on the negative. The children wanted to convey an optimistic message. As they look forward to a future that is Covid-19 free, they have high hopes and great plans. Some children were looking forward to their sports training, swimming classes, dance, drama, and music classes. Some children really wanted a vaccine so there would be no need to worry, but what most children really realised was that what makes them happy are the small things in life like friends, grandparents, a party, a match or a day’s shopping for cosy socks in Penney’s.

After much deliberation, the class decided on the song High Hopes as a soundtrack to the short movie. It is sung so beautifully by eleven-year-old Emma Downey and best describes how the children were feeling after lockdown, but how they were now ready to look forward to brighter days ahead.

The film gave the children a chance to work together collaboratively, explore emotions in an honest way and plan ahead for happier safer pandemic-free days.

5th Class Teacher Mr. Diarmuid Hickey said, “High Hopes offers a unique insight and true representation of the thoughts, feelings, and emotions that the children of Corpus Christi went through during lockdown. It showcases the enormous talent they possess and highlights what incredible ambassadors they are for their community and county.” 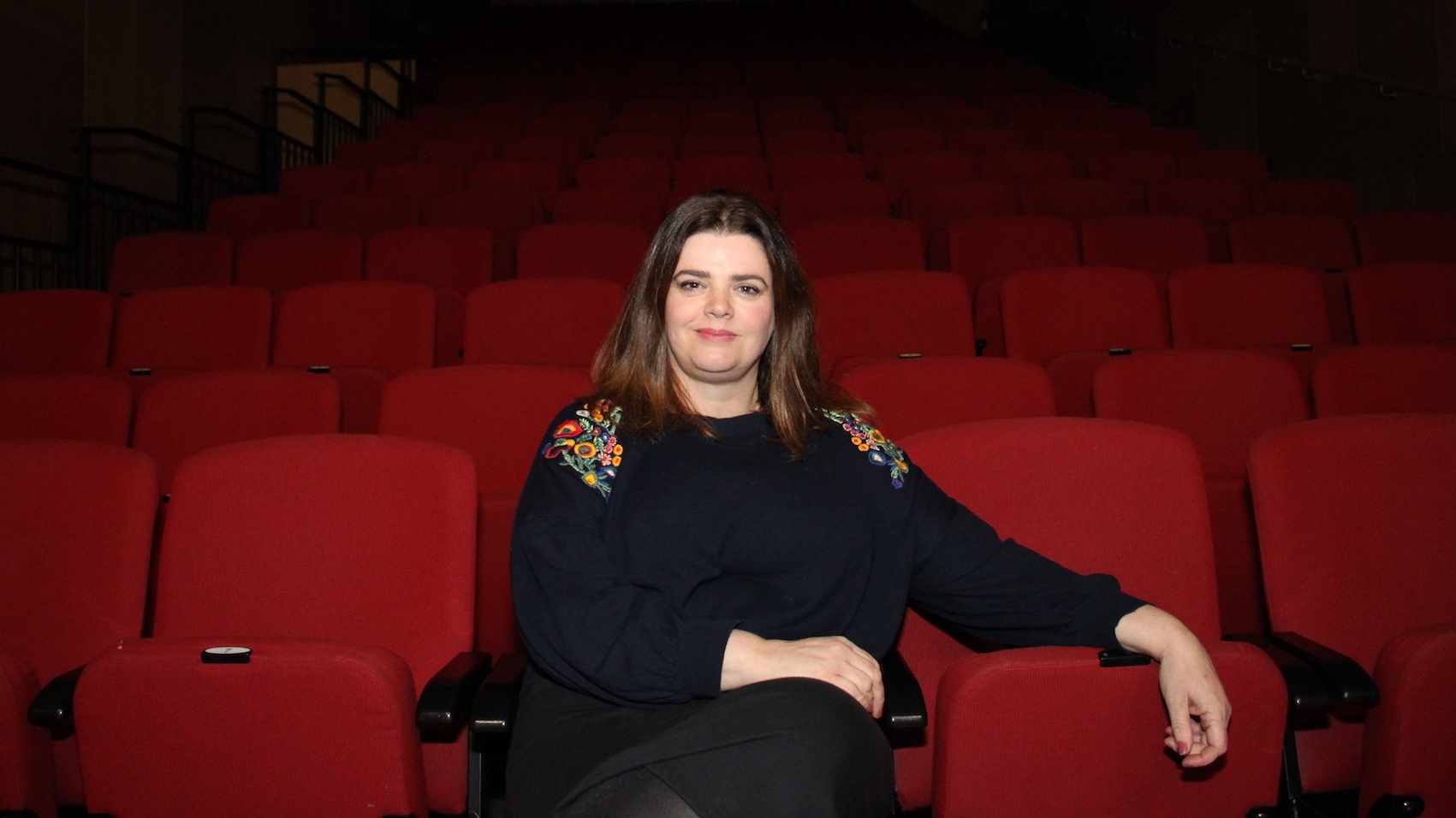 Jayne Foley, Founder and Artistic Director of Fresh Film said, “The films entered this year in the Festival are a glimpse into how young people in Ireland are dealing with the challenges of the pandemic. Films are a powerful form of expression and an effective way to educate, create awareness, improve understanding and encourage action. Lockdowns during the pandemic have forced young people to come to terms with a new way of living life. What surprised me about this year’s crop of pandemic-themed films was how positive the films were and how resourceful young people can be. This year’s Festival is introducing the world to a new generation of young film innovators highlighting how they are living and coping with global health issues.”

Fresh International Film Festival invites young people from Ireland and overseas, aged 7 to 18 years, to create, exhibit, and share films. The festival provides an opportunity for these young filmmakers to have their work seen on a cinema screen for the first time and to compete for the title of Ireland’s Young Filmmaker of the Year. All films submitted are also considered for a range of Specialist Awards.

Fresh International Film Festival 2021 takes place Monday, March 22 to Sunday, March 28 and features an alumni showcase and a week of film screenings and workshops with the Junior Finals taking place on Thursday, March 25 and the Seniors Finals on Friday, March 26 via a YouTube live stream with presenter and documentary filmmaker Stephen Byrne and comedian and social creative Justine Stafford hosting this year’s awards. See www.freshfilmfestival.com for more info.

For other stories on Fresh Film go HERE

For other stories on Corpus Christi School go HERE