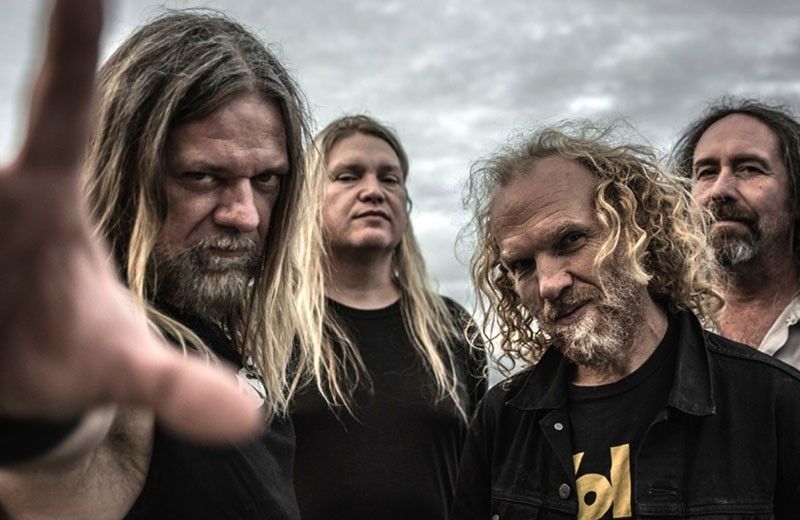 Dolans Presents are delighted to announce that US punk-metal fusion band Corrosion of Conformity is confirmed to play Dolans Warehouse on October 23 as part of their highly-anticipated UK and Ireland tour.

Considered icons of the international metal scene, this will be the first time the band has played a Limerick gig.

Formed in the early 1980’s, Corrosion of Conformity made their name as a band with an aggressive sound, intelligent political lyrics, and willingness to break away from both hardcore and metal conventions.

Corrosion of Conformity started as a hardcore punk band but later moved towards a slower and blues-tinged heavy metal sound. To date, the band has released ten studio albums, four EPs, one compilation, and one live album.

The new album marked the return of iconic guitarist and vocalist Pepper Keenan, the first C.O.C. studio album to feature Keenan since 2005’s In the Arms of God. In that time, there have been rumors, whispers and outright allegations that the legendary Southern rock outfit would reunite to blow the doors off the whole damn scene again.

The band released this much anticipated tenth studio album last January.  No Cross No Crown has become the highest charting album of the band’s career nailing in the number 67 spot on the Billboard Top 200 Chart, number 12 on the Billboard Top Current Albums Chart, and number 3 on the Top Hard Music Albums Chart all in its first week of release alone.

Speaking after the announcement, Neil Dolan said: “The Corrosion of Conformity Limerick gig is a real coup. These guys have made a massive impact on the international metal scene and the return of Pepper Keenan to the fold recently was welcomed by fans around the world.

“Over recent years Limerick has attracted some of the very best acts on the international metal scene and this Corrosion of Conformity announcement is sure to be a big deal for metal fans across the region”.

The Corrosion of Conformity line up for their Limerick gig is Pepper Keenan on guitars and vocals, Woody Weatherman on guitar, Mike Dean on bass and Reed Mullin on drums.

To purchase tickets for this event, go here.