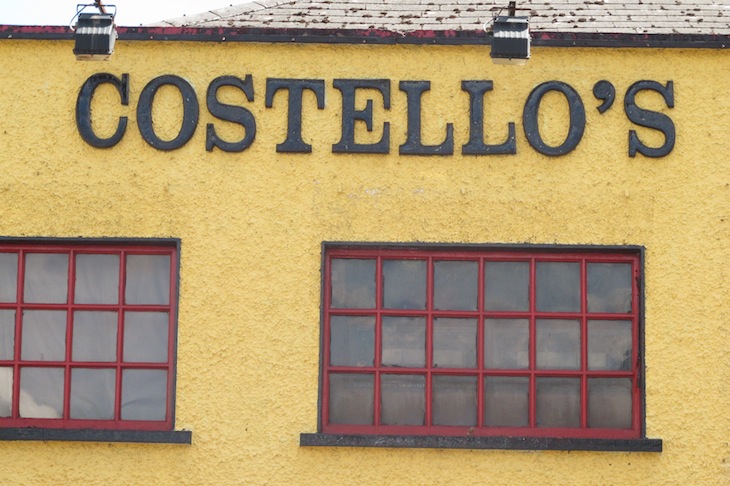 Costellos application for a Public Dancing license overjoys the people of Limerick.

The people of Limerick are overjoyed as Costello’s Tavern proprietor Flannan (Flan) Costello has applied for a Public Dancing License through The District Court. A notice published in the Limerick Post states that Costello intends to apply to the District Court on Thursday, September 22.

As the news broke on Twitter, no one could contain their excitement. One user said, “This is the best thing to happen all year.” Another said, “Nature is healing.”

While it has not been confirmed, it appears the reopening of Costello’s may look like a reality. This will be the first time it has opened its doors in over two years.

This news comes after the closure of Costellos in 2020 due to the covid-19 pandemic. Since then, the rumour mill has been non-stop as to when, or if, Costellos will reopen. One user even said, “Don’t get my hopes up again lads.”

Flannan Costello opened Costello’s in 1970 after moving back from New York. It is a family business. Over the last 40 years, Costello’s, or ‘Costie’s’ as it’s famously dubbed, solidified itself into the Limerick nightlife scene.

Between the beer pong, music, and toasties, it truly had something for everyone. Its lack of presence over the last two years has been felt.

Several other well-known Limerick establishments have also applied for Public Dancing Licences including Molly’s Late Bar, the Red Hen, Nancy Blakes, and the Wickham. It is safe to say the news has made everyone’s week.

For more information on the Public Dancing Licence, go HERE