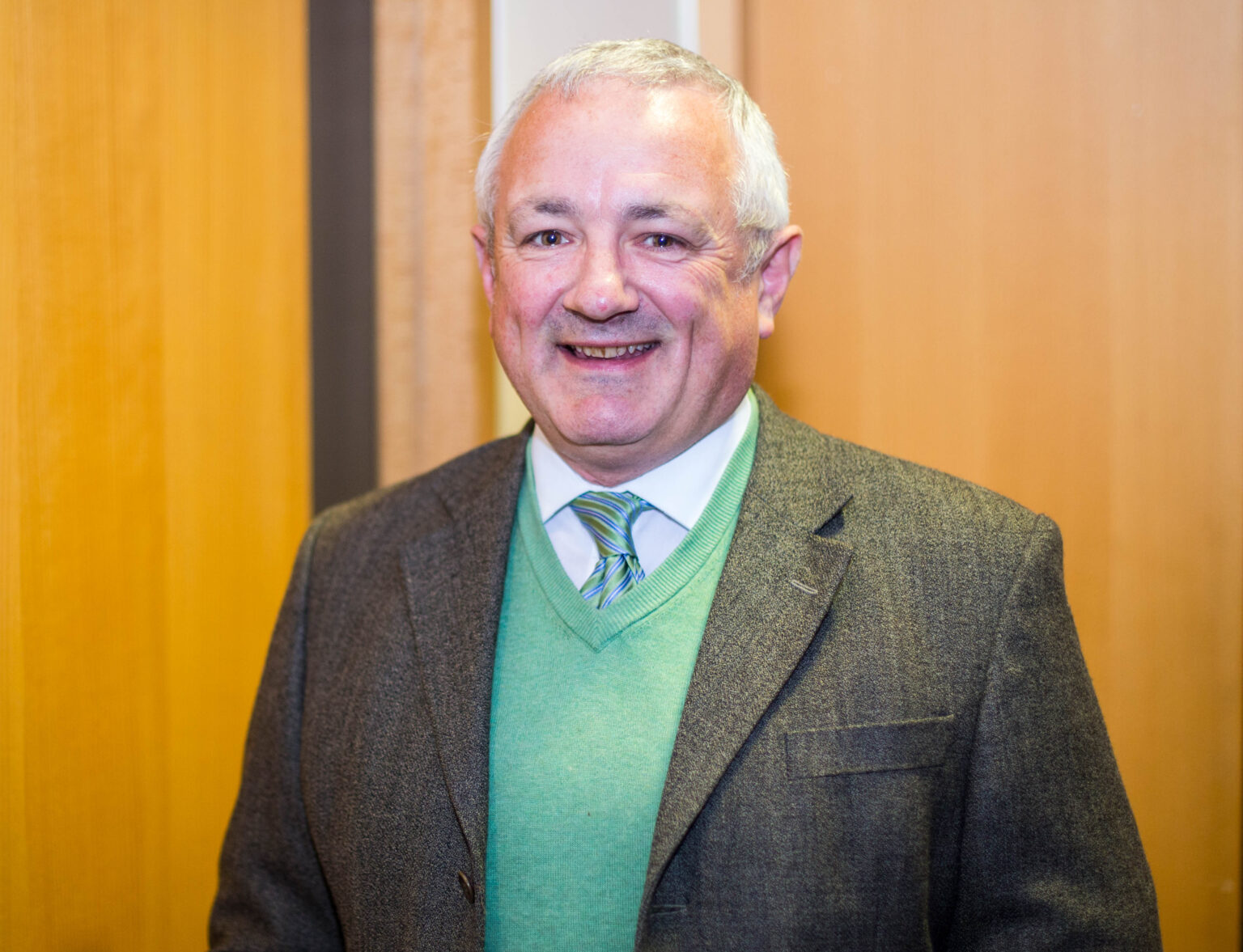 Councillor Jerry O Dea pictured above. The Fianna Fáil representative for the Limerick City East constituency died suddenly over the weekend at the age of 55.

The Mayor of the City and County of Limerick Cllr Daniel Butler has expressed his shock and sadness at the death of sitting councillor Jerry O Dea.

The Fianna Fáil representative for the Limerick City East constituency died suddenly over the weekend at the age of 55.

Mayor Daniel Butler said: “I was shocked and saddened to hear this morning of the death of our council colleague Jerry O Dea. It is very difficult to get your head around such tragic news. Our thoughts are with Jerry’s family and friends and his party colleagues at this terrible time. We are all in total shock.”

“Since being elected, Jerry prioritised working with communities right across Limerick to help them develop, as he believed that a stronger and better Limerick was built from the ground up. Sporting and local groups were central to this. They will all miss his important advice and guidance.”

“On behalf of the people of Limerick, I would like to that Jerry for all his service as a public representative, his constituents will feel his loss immensely and offer our sincerest condolences to his father, children and wider family circle and friends following his death.”

The Fianna Fáil councillor will be laid to rest on Thursday, the same day he was due to be elected Mayor of Limerick City and County at the annual meeting of the joint local authority.

The remains of the father-of-two, who was also widely known as Mayor of the Metropolitan District of Limerick (2015), Chair of the Limerick branch of the Vintners Federation of Ireland, and Chair of the Limerick Milk Market, will repose at Cross’s Funeral Home, Gerald Griffin Street, from 4 to 7pm on Wednesday.

The funeral cortège is scheduled to arrive at St John’s Cathedral, for Funeral Mass at 1pm on Thursday, and will pause outside Mr O’Dea’s pub on Mulgrave Street as it makes its way to Crecora Cemetery.

As a mark of respect a special meeting of Limerick City and County Council will take place next week, while the Irish flag will be flown at half-mast at corporate buildings in Merchant’s Quay and Dooradoyle.

He was a member of Fianna Fáil and represented the Limerick City East constituency.

He was also a member of the Vintners Federation of Ireland and was chair of the Limerick Vintners.

Councillor O’Dea is predeceased by his mother Margaret and survived by his father John Joe, children Catherine and JD and their mother Sinead, his brother Andrew, sisters Siobhan and Eileen, his wider family and many friends.

Books of condolence have been opened at the offices of Limerick City and County Council and online in memory of the late councillor.

The Mayor of the City and County of Limerick Cllr Daniel Butler requested that a book of condolence be opened for the late councillor.

Mayor Butler was the first person to sign the book in Merchant’s Quay. Other books are being opened in Dooradoyle and in the Kilmallock, Rathkeale and Newcastle West Area Offices.  The books will remain open for seven days. Ar dheis Dé go raibh a anam dílis.

Related Topics:funeralJerry O Dea
Up Next