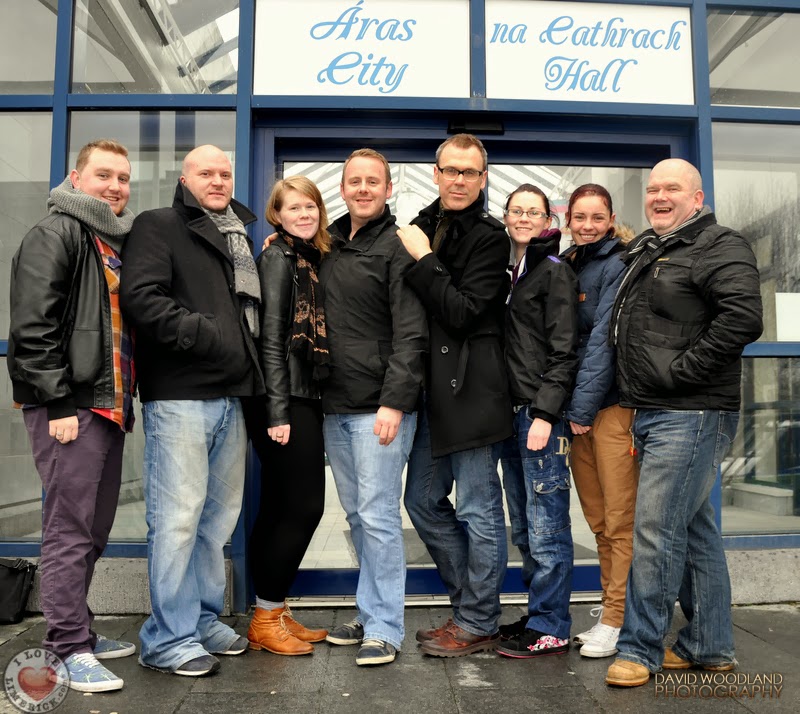 The motion proposed that the council would welcome the announcement by Government that a referendum will be held in 2015. It added: “Limerick City Council supports marriage equality for same-sex couples and hopes such an outcome is reflected in the referendum.”

Cllr Quinlivan said in advance of the motion: “As an Irish Republican, I look to the 1916 Proclamation as the template for equality as it says ‘to cherish all the children of the nation equally’. Nowhere does it say we must treat gay children, black children or disabled children differently. This is why I’m proposing the motion.”

Adam Long of the National LGBT Federation was closely involved with the drafting of the motion.

“The motion is about Limerick standing in solidarity with its LGBT community and making clear that all citizens are entitled to be afforded equal rights, regardless of sexual orientation. When marriage equality becomes a reality in Ireland, we will be joining the ever growing list of countries who have embraced this human rights reform. Indeed, a poll released in the past few days revealed that over three quarters of Irish people are in favour of same-sex couples having the right to marry. That is hugely encouraging but referendums in Ireland are very unpredictable affairs and there is absolutely no room for complacency between now and the date of the vote. Every LGBT person needs to mobilise their friends, family and everyone they know to come out on polling day and vote Yes to equality for all our citizens.”

And cheering erupted from the public gallery in city hall, as members of the Limerick LGBT community and supporters celebrated the elected members unanimous support.