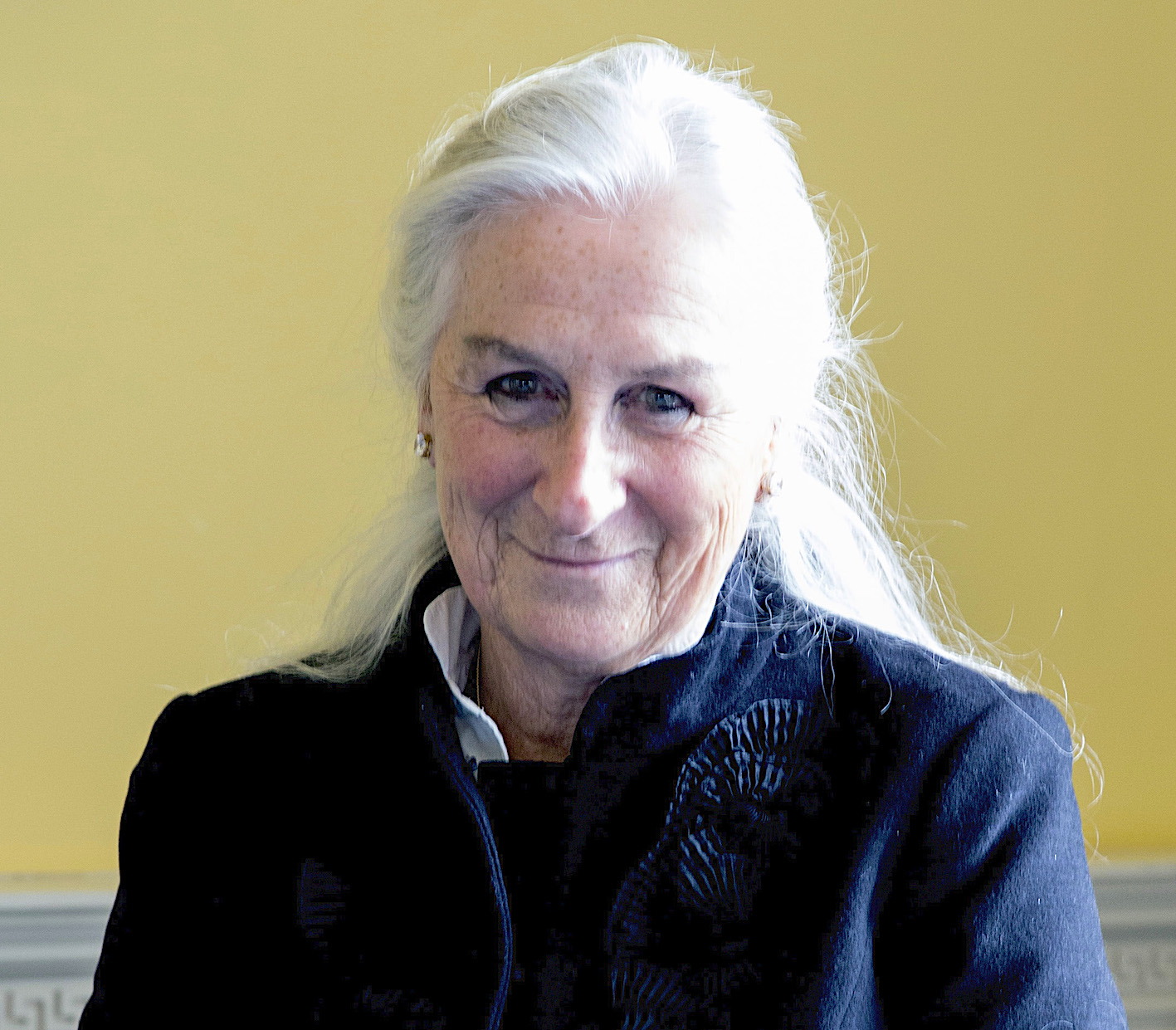 The Countess of Dunraven will share the story of the Dunraven family in Adare and Wales.

The Spring programme of the Leonard Lectures series has been announced by the People’s Museum of Limerick, after the success of the inaugural winter series. This season’s first speaker is the Countess of Dunraven, who will share the story of the Dunraven family in Adare and Wales on Thursday, February 27 at 7 pm.

Her lecture will be accompanied by original artifacts and manuscripts from the family’s history, which will be in the museum for one night only. The second lecture will be about the first professor of chemistry in the British Isles, and the last is on the legacy of Denis Leonard outside of Limerick City.

This will be followed by Colm deBarra on Thursday, March 26 at 7 pm and Brian O’Connell on Thursday, April 23, also at at 7 pm. 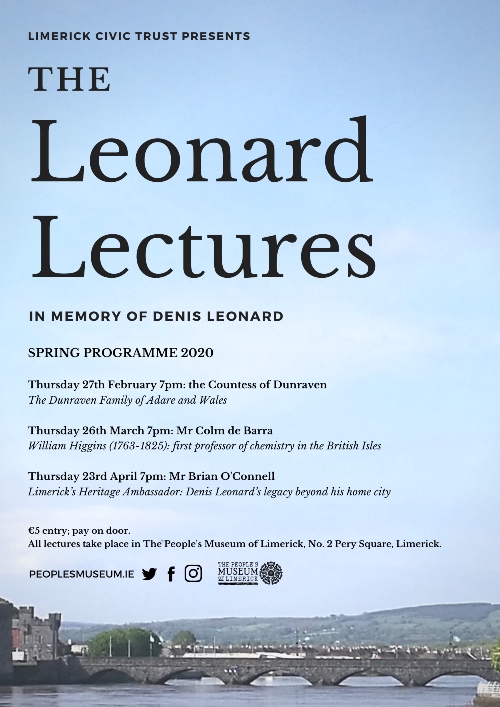 The Spring programme of the Leonard Lectures series has been announced by the People’s Museum of Limerick.

“We are so pleased to be able to give a platform to some of the most interesting and important aspects of Limerick’s history,” said Dr. Rose Anne White, manager and curator at the museum. “Sparkling conversations arise after each talk, and this spring will be no different. This is also one of the ways we can bring life and light into the centre of Limerick City in the evenings, and we are thrilled to be able to contribute to that. Everyone is welcome here.”

The People’s Museum of Limerick showcases items that have been donated by the people of Limerick that are about the history of Limerick. The tour guides, carpenters, curators are all from Limerick themselves so you will be shown around by someone who lives right across the road in most cases.

For more information on the People’s Museum of Limerick, click here

For more stories on the People’s Museum of Limerick, click here