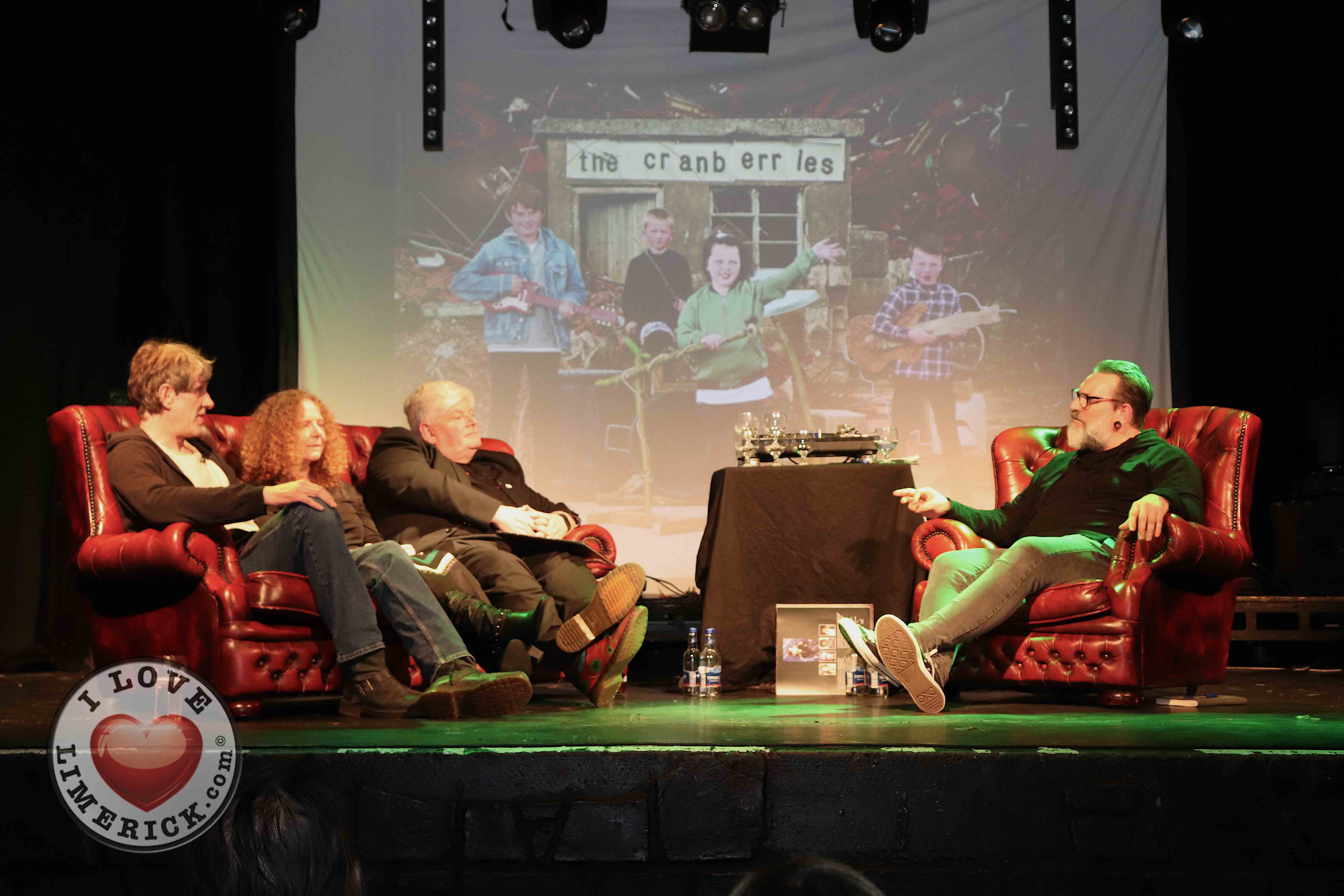 Limerick’s esteemed music store Steamboat Music invited fans of The Cranberries to a special event yesterday in Dolans Warehouse. Limericks finest and most iconic band, The Cranberries, were honoured throughout the night, and fans were welcomed into the venue to a wealth of great Cranberries tunes, followed by a panel discussion on the band’s history and impact this band from a small town has had on the music industry.

Niall Colgan, a massive fan of the band, was  MC of the event. There was a panel discussion with Deci Hogan, The Cranberries Stage Manager and Eoin Devereaux, Writer from University of Limerick. Eoin wrote the sleeve notes for The Cranberries album ‘Something Else’ and an extended essay “Waltzing Back: The Cranberries 1990-1993” for the recent box set re-release of Everybody Else is Doing It, So Why Can’t We?. Orla Colgan, Dolores O’Riordan’s secondary school music teacher, was also on the panel. Fans got to hear the new album in full through a top quality sound system prior to its worldwide release on Friday, April 26.

Hairdresser and massive fan of the band Niall Colgan was MC for the launch party of the Cranberries’ final album, ‘In The End’. Picture: Conor Owens/ilovelimerick.

The Cranberries final album ‘In the End’ is a collection of songs the late Limerick legend Dolores O’Riordan worked on prior to her tragic passing last January. Noel Hogan, bandmate said, “We knew this had to be one of the, if not the, best Cranberries album that we could possibly do.” Hogan and O’Riordan started work on the songs in May 2017 and had written and demoed 11 songs by that winter. Back in January, Eileen O’Riordan, Dolores’ mother, said, “I can’t think of a more ﬁtting way to commemorate the ﬁrst anniversary of Dolores’ passing and to celebrate her life than to announce to the world the release of her ﬁnal album with the band.”

Fans gained access to the event by pre-ordering the album from www.steamboat.ie which allowed them entrance to the event in ‘Dolans’, Limericks iconic venue.

Mark Carey owner of Steamboat Music said “To have an opportunity to host this once in a lifetime event is a real thrill for us. Not only have The Cranberries impacted the lives of so many people worldwide, but the effect they’ve had on their home town is also immeasurable. To have the ﬁrst listening party here in Limerick is really, really special and it’s an honour to have been approached to take on this event. Any fan of theirs and anyone that is simply a fan of music, this will be a fantastic event.”

For more information on upcoming events in Dolans, click here

For more stories on The Cranberries go here 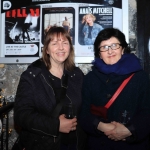 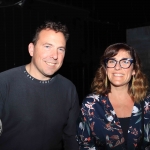 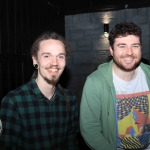 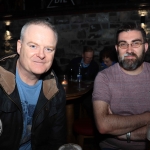 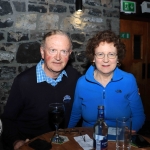 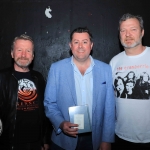 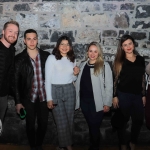 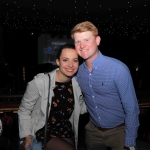 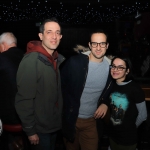 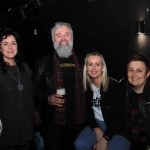 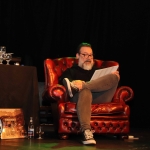 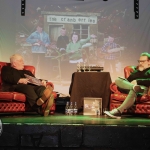 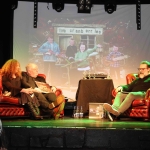 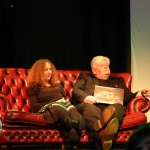 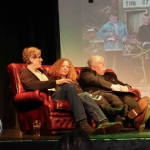 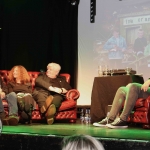 Related Topics:dolanssteamboat musicthe cranberries
Up Next