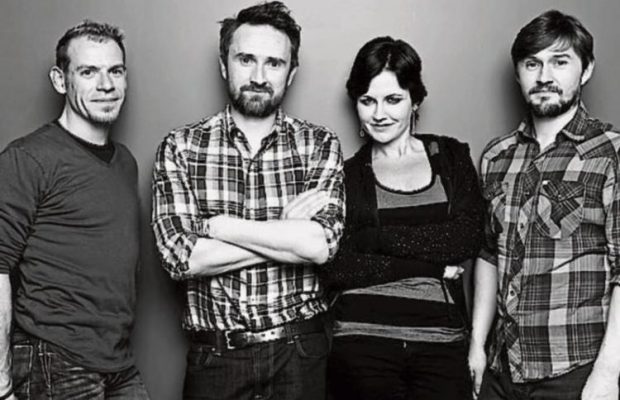 Limerick band The Cranberries are back with a special acoustically charged greatest hits tour complete with a string quartet. The group is set to play Belfast’s Waterfront and Dublin’s Bord Gais Energy Theatre on May 17 and 18, plus dates in the UK, performing “specially orchestrated versions of their many hits” with each show featuring a string quartet.

There are 24 dates on the tour across the UK, Europe and the two Irish dates however concert promoter MCD’s spokesperson has stated that there are “no plans for Limerick at this time”. 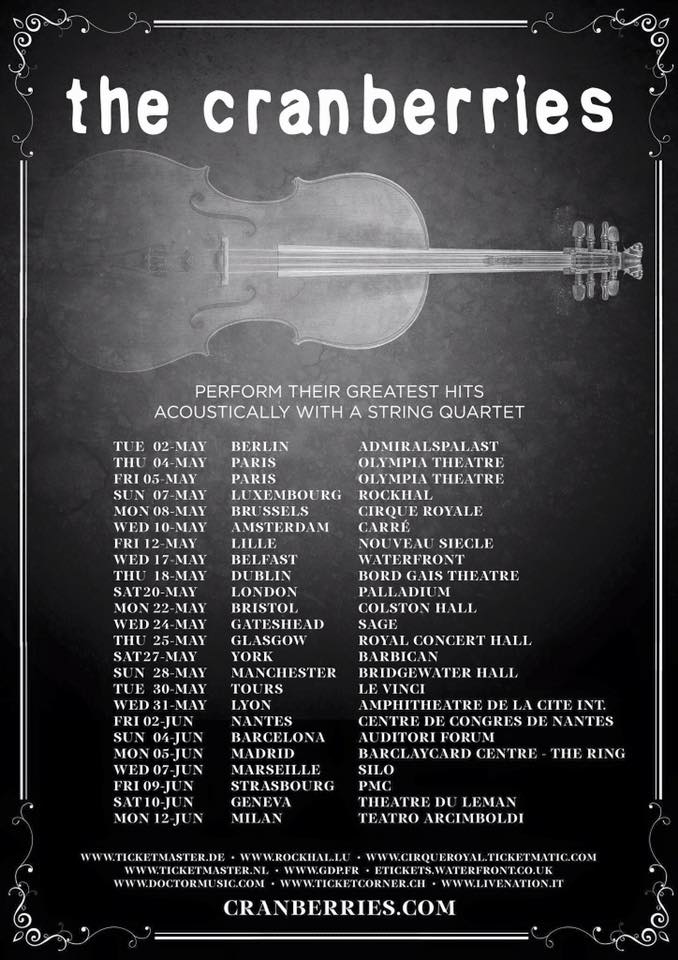 The group intends to play some new material on the tour alongside some of the well-known tracks that propelled them to global fame back in the 90s such as Linger, and Zombie and have indicated that “at least three new songs” will be included in the set for the tour.

Speaking ahead of the announcement, guitarist Noel Hogan said: “We are really excited about taking this tour on the road. In recent months we have been working with the Irish Chamber Orchestra at the University of Limerick, Ireland on the string versions of our best-known songs. While we have played “unplugged” before, this tour promises to be particularly special.”

The Cranberries reformed for an acoustic performance in 2009 and then went on tour in 2010 after being on ‘hiatus’ since 2003. Their last album, Roses, was released in 2012 and the Cranberries took it on a worldwide tour. The Limerick group played their first show together in nearly four years last summer, performing in Lublin in Poland. They rehearsed at the ICO’s building in UL, where fans turned up and were warmly received by the musicians.

To date, the award-winning band has sold over 40 million records. Their 2016 sold-out dates in Europe and Peru demonstrate that they are still immensely popular across the world and have over 2.2 Million listens each month on Spotify and over 4 Million Facebook Followers.

Tickets for the upcoming gigs go on sale this Friday and are priced €49.95.