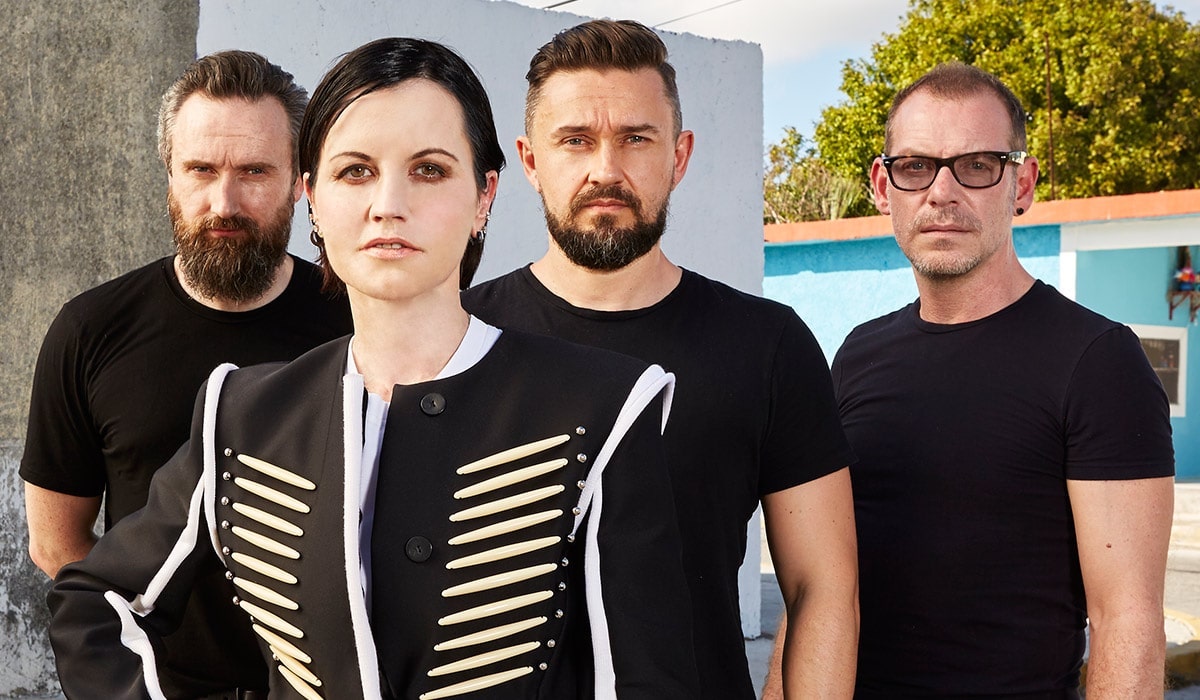 The Cranberries have reached one billion views on YouTube for their “Zombie” music video.

Limerick’s own musical sensation The Cranberries are the first Irish band to have over a billion views of a music video on YouTube, becoming just the sixth song from the 20th century to reach the milestone.

Taken from their second album No Need To Argue and released in September 1994, the official video for The Cranberries track ‘Zombie’ has just passed 1 billion views on YouTube, breaking records as the first Irish band to hit this milestone. The Cranberries now join a small club of iconic artists to reach this landmark and the video is the fifth most viewed rock video of all time globally.

Written by Dolores O’Riordan as a protest song after IRA bombings in Warrington killed two children and injured 56 others in March 1993, “Zombie” was recorded at Windmill Lane Studios in Dublin and was produced by long time Cranberries collaborator Stephen Street (The Smiths, Blur). Containing the lyrics “But you see, it’s not me. It’s not my family,” the band were adamant “Zombie” should be the lead single from their new album and resisted the suggestion to go with a less political track, such was their commitment to the song. The official video directed by Samuel Bayer – who now notches his second billion viewed clip following Nirvana’s ‘Smells Like Teen Spirit’ – shows original footage of Northern Irish street scenes with children playing war games during The Troubles, including the now famous political and historical murals. In the video a gilded Dolores O’Riordan stands before a giant cross wearing a crown of thorns surrounded by silver cherubs, with cutaway shots of the band performing live outdoors.

Reacting to the news this morning, band member Fergal Lawler thanked fans for their support saying, “We are so delighted with the news that Zombie has reached 1 Billion views on YouTube! We are sure Dolores has a big, proud smile on her face too. Thank you so much to all our fans around the world for supporting us over so many years.

Noel Hogan, The Cranberries guitarist continues, “For ‘Zombie’ to reach 1 billion views has been a long road and another milestone for the band. Little did we think twenty something years ago that this song would stand the test of time and mean so much too so many. All we can say is thank you to the fans for all they have done for us.”

Bassist Mike Hogan concludes, “I can still remember making such a great video and seeing the impact that it had – and still does – on people. Big shout out to all The Cranberries fans around the world – thanks so much.”

“We are so delighted with the news that Zombie has reached 1 Billion views on YouTube! 🎉 We are sure Dolores has a big, proud smile on her face too. Thank you so much to all our fans around the world for supporting us over so many years.” ❤️
– Fergal Lawler #ZombieToABillion pic.twitter.com/KXTRuo1s6I

Their most commercially successful single, “Zombie” went on to top the singles charts in Australia, Belgium, Denmark, France, Germany, Iceland and was #1 on the Billboard Modern Rock Tracks chart in the US. In 1995 it was awarded ‘Best Song’ at the MTV Europe Music Awards, and was voted #1 on Australia’s Triple J Hottest 100 chart in 1994. On January 16th, 2018, Colin Parry – father of Tim Parry, the twelve-year-old victim of the Warrington bomb – thanked Dolores O’Riordan for the ‘majestic and (also) very real lyrics” in the track.

The Cranberries debut album ‘Everybody Else Is Doing It, So Why Can’t We?’ was released and charted at #1 on the UK album charts in March 1993. Their second and most commercially successful album No Need To Argue was released in October 1994 and stayed on the UK charts for 98 weeks after being certified multiple platinum, making the band global superstars.

In April 2019, The Cranberries released their eighth and final album, ‘In The End’, the vocals for which had been recorded by Dolores prior to her tragic passing in 2018. Guitarist Noel Hogan confirmed its release would honor her memory. ‘In The End’ reached top 10 in the UK, Ireland, Germany, France, Italy, and on the Billboard Independent Albums chart in the US. It was nominated for Best Rock Album at the 2020 Grammy Awards.

The Zombie music video is now among many other rock bands who have jumped over the 1 billion views hurdle, which include Bohemian Rhapsody by Queen, Smells Like Teen Spirit by Nirvana, Take On Me by a-Ha, November Rain by Guns N’ Roses and Sweet Child O’Mine by the same band.

Fans have urged radio stations across Ireland to play the iconic song to act as a tribute to both the band and the late Dolores O’Riordan.

These rock legends have already made history, and now they have done it again. Congratulations go out to the band as well as all the viewers – we did it!

Limerick musicians to get you through the tough times