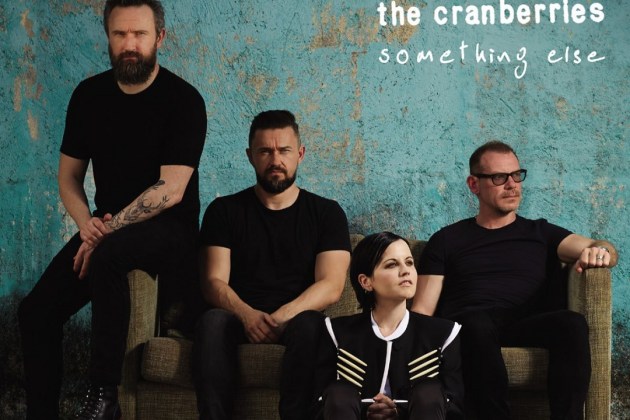 The Cranberries unplugged album ‘Something Else,’ due out in April

The Cranberries unplugged album ‘Something Else’ cover art.

The Cranberries unplugged album ‘Something Else,’ due out in April

This April, Limerick band The Cranberries will release a new unplugged album titled ‘Something Else’, featuring stripped-down and orchestral renditions of classic singles as well as three new tracks.

On March 14, ahead of the release of The Cranberries unplugged album, fans were treated to a gorgeous, sweeping rendition of their massive 1993 track “Linger.” On the reworked track, singer Dolores O’Riordan’s voice is complimented perfectly with accompaniment from the Irish Chamber Orchestra which recaptures the sparkle and dreamy atmosphere of the original song but on a larger scale.

The Cranberries unplugged album ‘Something Else’ due out in April

Linger was the first song Dolores O’Riordan wrote after joining The Cranberries and was an international success, peaking at 8 in the United States charts and helping the Irish band land a video on MTV.

“The bittersweet love song still holds all that sentimentality for us personally, which is why we had to include it on this project,” singer Dolores O’Riordan told Rolling Stone. “Universally, I think its message remains timeless and relevant, never going out of fashion, yet never quite in fashion. It’s amazing to have a song hold up 25 years later, and I hope this acoustic version allows our fans to hear a Cranberries classic in a new way.”

The Cranberries unplugged album ‘Something Else’, which will also feature acoustic versions of “Zombie” and “Dreams,” will be released on April 28th. The band will tour Europe in support of the record in May and June.

The track listing is as follows:
Linger
The Glory
Dreams
When You’re Gone
Zombie
Ridiculous Thoughts
Rupture
Ode to My Family
Free to Decide
Just My Imagination
Animal Instinct
You & Me
Why

For more information on The Cranberries unplugged album click here

To read more stories about The Cranberries click here

Neven Maguire Serves Up in Adare for Kilcornan National School