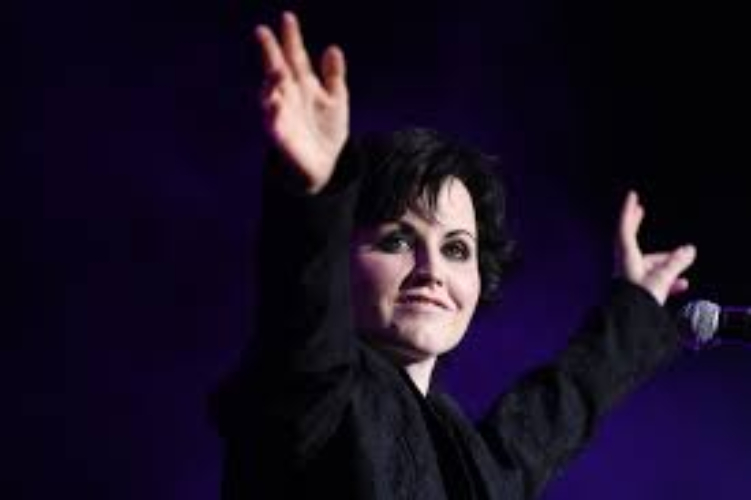 The Cranberries Zombie in the bid for a billion views

Zombie in the bid for a billion views, In a message on the Cranberries TV channel, which has more than two million subscribers, fans are being asked to “be on the of the billion”. If they do this, the Cranberries will become the first Irish band to reach the mark.

The Cranberries Zombie in the bid for a billion views

Many brands aspire to be timeless or have a sound that transcends the whims of musical fashion. But The Cranberries are one of the few to have achieved that. Play one of the Irish rock group’s early anthems such as “Linger” or “Dreams”, and they sound as fresh – and deliver as much of an emotional sucker-punch – as when they captured a generation’s hearts in the 1990s.

Now, nearly 30 years after the quartet of singer/songwriter and musician Dolores O’Riordan, co-songwriter and lead guitarist Noel Hogan, bassist Mike Hogan and drummer Fergal Lawler first appeared, they are returning with their eighth album In the End. After the sad and unexpected passing of Dolores on January 15, 2018, it will be their last – and is among the most complete works they have ever produced.

Fans of top Limerick band the Cranberries are being urged to ensure one of their signature tunes gets over one-billion views on the video-sharing web site YouTube. Currently, the 1994 hit Zombie – written in the wake of an IRA bombing in Warrington, England – has been viewed a massive 960 million times.

But there are hopes now that the song will reach a billion milestones in its 25th anniversary year. Zombie is famous for the lilt of Dolores O’Riordan, who sadly passed away in January last year, a move that sparked a massive outpouring of grief.

In a message on the Cranberries TV channel, which has more than two million subscribers, fans are being asked to “be on the of the billion”. If they do this, the Cranberries will become the first Irish band to reach the mark.

Cranberries fan Mark O’Connor, who has organized a number of events in tribute to the late Ballybricken singer, has welcomed the initiative. He said: “When you say the Cranberries are nearly at one million hits, it’s a door opener. No-one realizes how big that band is. One billion views are insane, it’s out of control and huge.”

He believes the increase might be coming from Cranberries fans in China. It just shows their appeal goes beyond boundaries and borders,” Mark added. In the last six months alone, Zombie has received 60 million views.