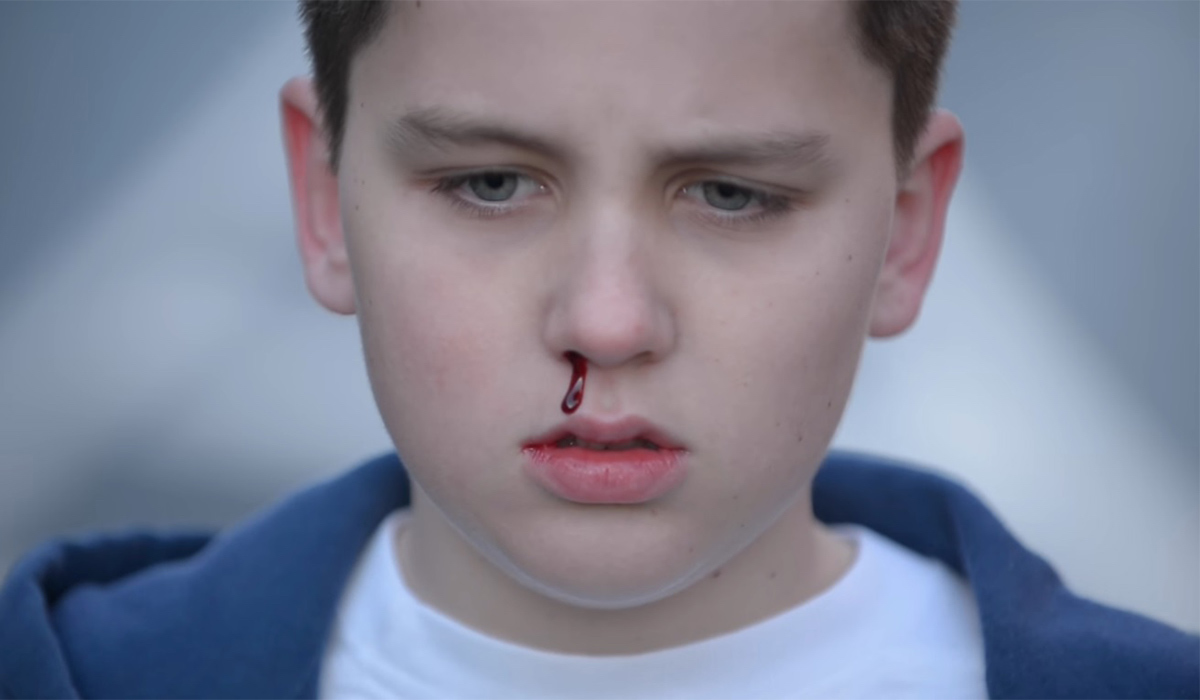 ‘Create No Hate’, which got global attention and success in 2016 and had already racked up over 1 million views on YouTube, has gained almost an additional 100,000 views in recent days. Its obvious the message of Luke’s video is more resonant than ever after Caroline Flack’s tragic suicide.

This week, Luke shared an old interview Sky News did with him four years ago on his campaign’s Facebook page to mark the four year anniversary of the interview and that video has also received an extra 135,000 new views.

Caroline Flack, a well-known British presenter known for hosting programmes such as I’m a Celebrity…Get Me Out of Here! NOW!, The Xtra Factor and Love Island, passed on Saturday, February 15 after taking her own life.

A petition called Caroline’s Law began following her death to prevent the media and paparazzi from exploiting celebrities and affecting their personal lives. Over one million people have signed the petition and plan on sending it to Parliament as a proposal for enactment.

Luke has won many accolades including Limerick Person of the Year in 2016, Young Person of the Year in 2016 by French newspaper Mon Quotidien and was chosen as the Grand Marshall for Limerick’s 2017 St. Patrick’s Day Parade. He has also done interviews with worldwide news and media channels including BBC, MTV, Fox and RTE as a result of the viral success of the Create No Hate project.

Luke said, “I was very thankful that my message was getting out there. People need to stop being unkind to each other online as actions have consequences. We all need to be a little more mindful and create love not hate when using the internet.”

For more information on Create No Hate, click here.