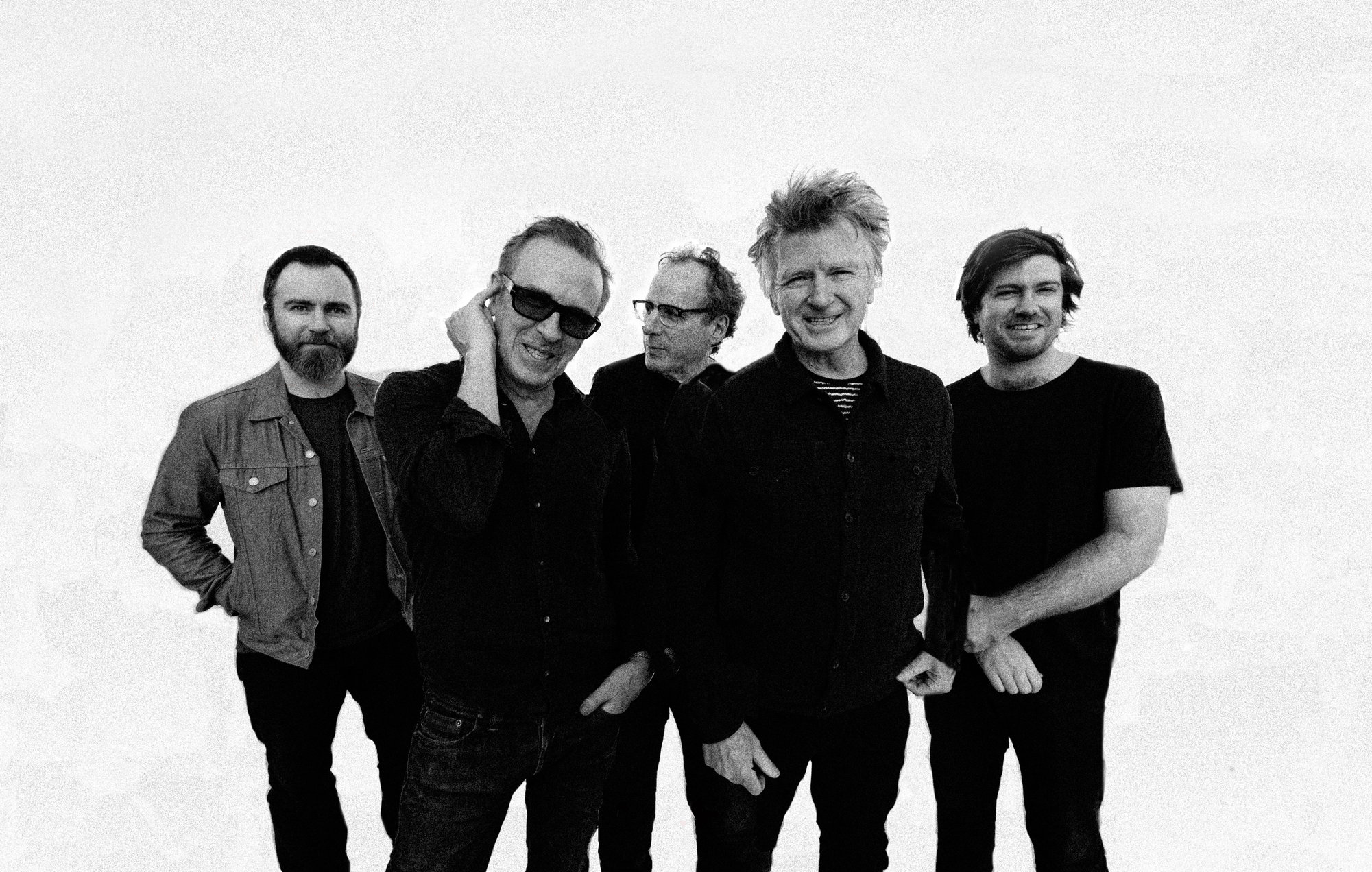 In what will be seen as another boost to Limerick’s summer events calendar, Dolans Presents have today announced that Australian band Crowded House will play Live at King John’s Castle on Tuesday, June 30.

The announcement comes as part of Dolans’ 25th birthday celebrations in 2020.

With global hits such as Don’t Dream It’s Over and Weather With You, the band will play their Limerick date as part of a series of summer outdoor and indoor headline shows and festival slots across the UK, Ireland and Europe – their first proper tour for over ten years.

Founding members Neil Finn and Nick Seymour will be joined by Mitchell Froom, Liam Finn and Elroy Finn as part of the tour.

Those songs and many that followed are still resonating with audiences today, the former in particular being one of the most covered songs of the last 20 years.

Speaking at today’s announcement Niall O’Callaghan, Managing Director at Shannon Heritage said: “Having sold over 10 million albums worldwide, Crowded House is one of the most iconic bands to have hit the world stage over the past 30 years.

We are delighted that they have confirmed their Limerick date at King John’s Castle and we look forward to embracing concert-goers for what will sure to be one of the musical highlights of a packed summer events calendar in Limerick city”.

Promoter Neil Dolan added: “We are very excited to be able to secure a Limerick date for Crowded House, a band that have entertained audiences around the world since 1985. Limerick audiences are in for a treat and King John’s Castle will form the perfect backdrop for this major summer gig in Limerick.

Formed in Melbourne Australia in 1985, the band’s eponymous self-titled debut album went on to global success.

The band have been the recipients of 26 Platinum Album Sales in Australia, 16 ARIA Top 50 Singles, 5 Australian #1 Albums, 7 UK Top 50 Albums and 4 US Top 50 Albums. In 1994, the Brit Awards named them International Group of the Year”.

Crowded House’s first incarnation lasted from 1985 through 1995 with 4 studio albums and enjoyed much success worldwide, becoming particularly beloved for their freewheeling and interactive live shows.

This lineup said Farewell to the World on the steps of the Sydney Opera House in 1996 with a now-legendary performance in front of 150,000 people.

In 2005 following the tragic death of Paul Hester, Neil and Nick felt emotionally compelled to bring Crowded House back, to put some more good history, as they described it, into the story of the band.

Drafting in new drummer Matt Sherrod and with long time touring member Mark Hart they released the album Time On Earth to critical acclaim and toured the world. Another album, Intriguer, was recorded in 2009.

Crowded House was inducted into the Aria Hall of Fame in 2016, at the same time reprising its Farewell shows at the Sydney Opera House with 4 nights of stunning performances.

Crowded House is a long-standing vehicle for the songwriting talents of Finn. Formed in Melbourne Australia in 1985, the band’s eponymous self-titled debut album went on to global success.

Following Neil’s surprise star turn and a very successful world tour with Fleetwood Mac, Neil and Nick have been energized and inspired to begin a new chapter in the Crowded House story.

Much like Fleetwood Mac, a new generation seems to have grown up and connected with their songs and now want to experience the band live.

In advance of their Limerick gig, Crowded House will be kicking off the next chapter of their story by appearing as a headliner at the Byron Bay Blues and Roots Festival with an exciting new lineup, which will include a special guest appearance by Crowded House producer and respected keyboardist Mitchell Froom.

Tickets and booking info can be found here.