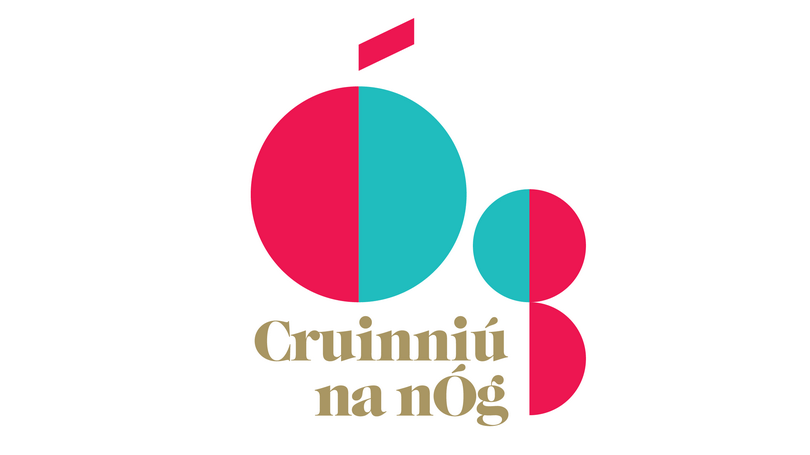 Limerick is going to the movies as part of Cruinniú na nÓg 2018 this Saturday, June 23. All events are free and activity-based, with plenty of opportunities for young people to harness their imagination and unlock their creativity by ‘doing’, ‘making’ and trying something new!

Limerick is going to the movies as part of Cruinniú na nÓg 2018 this Saturday, June 23. Whether you fancy marching in a movie hero parade, participating in a workshop in filmmaking, clay modeling or clay motion, or seeing how green screens work or have an interest in the movie-making business, then this event is perfect for you.

There will also be a movie-making challenge where groups of young people will work under the mentorship of experienced film producers to make short films.

Limerick City and County Council in association with Fresh Film Festival, Limerick Youth Service, The Hunt Museum and Happenings are inviting young people and children of Limerick to take part in the Cruinniú na nÓg 2018 events under the umbrella ‘Green Light Limerick’ whey they will celebrate culture and creativity through the interdisciplinary and collaborative medium of film.

The programme of events spans the city and county of Limerick, including film production workshops, arts and creativity workshops, screenings and a special highlight of the day, a Young Film Convention.

It’s all part of Cruinniú na nÓg 2018, which is a national initiative rolled out as part of Creative Ireland Programme 2017 – 2022.  It’s a day of culture and creativity for and by children and young people. It’s a day for doing, making and creating!

Sheila Deegan, Culture and Arts Officer with Limerick City and County Council said: “Children and young people are inherently creative and Cruinniú na nÓg sets out to celebrate that creativity and to keep it alive with a fun-filled day of film for all ages. There are five key events including library screenings, movies outdoors, workshops, a young film convention that includes a movie hero parade and making a Lego stop-motion film, and film production workshops for teenagers. We are delighted to be working in partnership with Fresh Film Festival, Limerick Youth Service, Happenings and the Hunt Museum to deliver such an inspiring and fun series of events.”

Among the events taking place are:

Celebrate the wonderful world of film with a fun-filled day for children and young people meeting other film lovers. Young people, children, and their parents are invited to create costumes of their favourite movie characters and come dressed up to our Young Film Convention to take part in talks, exhibitions, micro screenings and drop in workshops.

The convention is presented in partnership with Limerick’s own Fresh Film Festival and will take place in Limerick City and County Council Headquarters at Merchant’s Quay.

The Hunt Museum will lend its beautiful gardens on the banks of River Shannon for special screenings of two feature films. Bring a blanket and popcorn and enjoy classics like The Jungle Book and The Princess Bride. The family-friendly movies will be presented in association with Happenings and The Hunt Museum Education Department will also host a hands-on workshop introducing children to an aspect of filmmaking.

Young filmmakers across Limerick will engage with the practice of filmmaking and learn new skills to develop their ability to make movies.

Participants dive into film production with these intensive workshops in filmmaking exploring the process of taking an idea to a finished film.  The workshops are taking place in Kilfinane, Rathkeale, Abbeyfeale, and Fresh Film Festival.

Be a part of an animation crew and see your work on the big screen! Join one of The Hunt Museum’s claymation and stop-motion workshops.

The two workshops will take the Hunt Museum Summer Exhibition Signals of Change as a point of departure to produce a short animation.

The film will be brought together and presented to the public as part of an outdoor screening in The Hunt Museum Garden.

We invite our youngest citizens and their parents for a fun and relaxing morning at the local library with a special screening of the classic silent movie Safety Last!

Harold Lloyd stars in this film as an average country boy trying to make it good in the big city. Wacky capers ensue with hilarious consequences and slapstick aplenty for budding daredevils.

The screening will be followed by a colouring workshop. Visitors are also invited to explore a display of books that have been turned into films.

Movies at the Libraries is taking place in The Granary, Watch House Cross, Newcastle West, Kilmallock, Dooradoyle and Adare Libraries.

For the young people with interest and skills in film production, we are presenting a movie-makers day challenge, where groups of young people will work under the mentorship of experienced film producers to make short films.

Four workshops will take place in each district of Limerick City and County Council.

To read more about events happening in Limerick click here