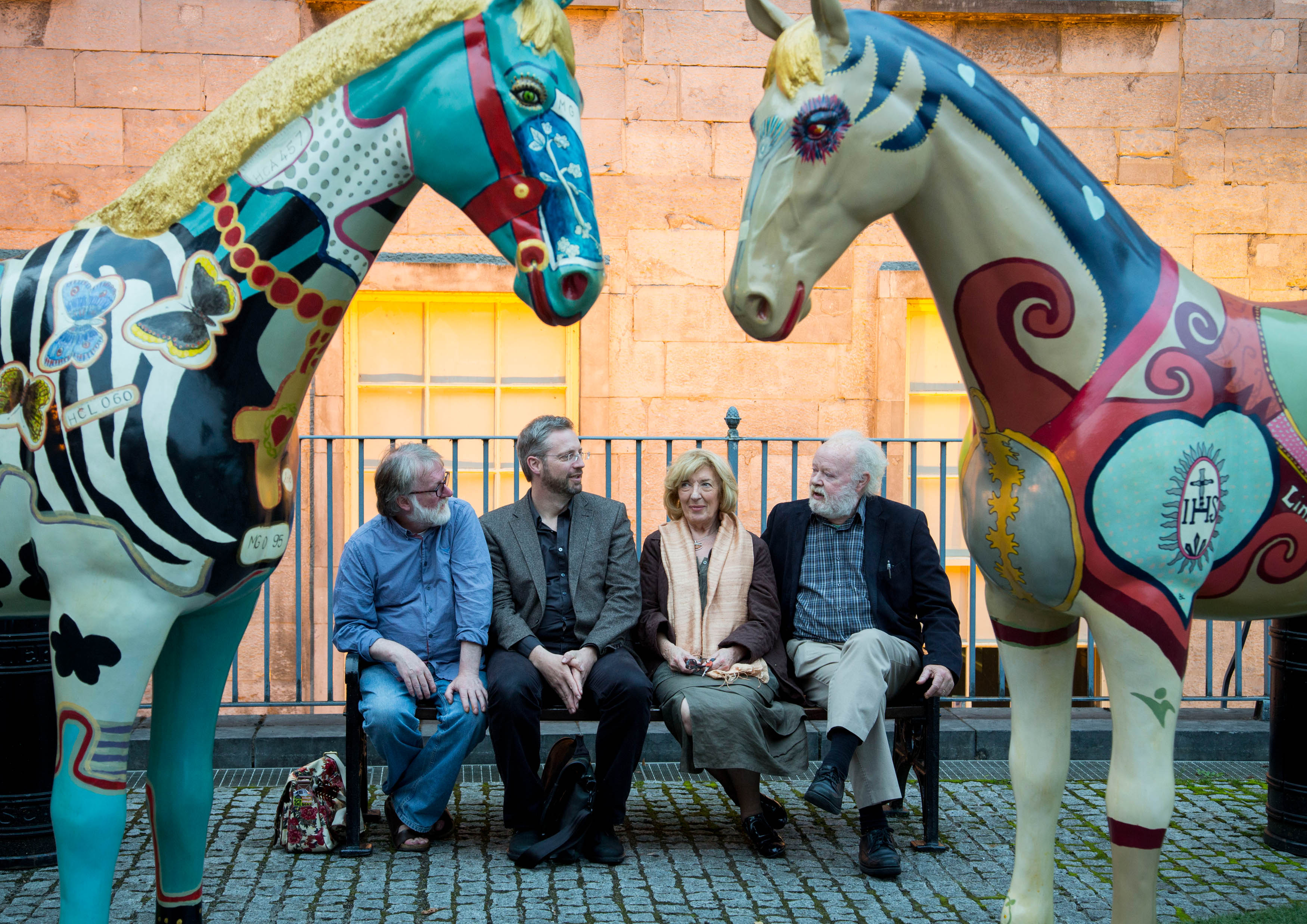 Cuisle Limerick City International Poetry Festival, (15th-19th October) is this year celebrating its twentieth anniversary. Details of the festival were unveiled at a launch in Limerick last night (Thursday) which was attended by guests included Richard Blanco, Barack Obama’s Inaugural Poet who is resident in Limerick as part of Limerick City of Culture.

This year’s festival features poets from across Europe, writing workshops, an open mic competition, a tribute to Beckett and the launch of the Cuisle 20th anniversary competition. There is also a substantial schools/youth programme for students interested in poetry to meet and talk with poets and attend master classes.

Cuisle chairperson, Ciaran O’Driscoll said in the twenty years of its existence, Cuisle has provided a platform for emerging and established poets from Limerick City, particularly at the lunchtime readings held over the period of the festival. “In 1992 Limerick poets Mark Whelan and Paul Sweeney took up the baton and inaugurated Cuisle as a bi-annual Festival,” Ciaran explained.

“The festival grew slowly but steadily and in 2000 it was decided to make it a yearly event. In keeping with its goal to establish Limerick City as a centre of excellence for poetry locally, nationally, and internationally, we are delighted to host some of the most important and influential figures from the world of contemporary poetry. This year’s festival features Eiléan Ní Chuilleánain, Macdara Woods, Nuala Ní Dhomhnaill, Conor O’Callaghan, Tim Cunningham and Ed O’Dwyer from Ireland and John Davies and Paul Riviere from the UK. We’re also delighted to be joined by European poets Iztok Osoijnik, Veronika Dintinjana and Antonio Carlo.”

Cuisle also provides a platform for book launches; among the launches being held this year are a new collections of poems by Tim Cunningham and the annual launch of ‘The Stony Thursday Book’ a collection of contemporary poetry established by John Liddy and Jim Bourke in 1976. This year’s editor is Peter Sirr.

At the centre of Cuisle are the nightly readings by invited guests, the attendance at which has been rising, on a year by year basis. These readings are the highlight of Cuisle Limerick City International Poetry Festival, which has over the past years gained a very favourable international reputation as a festival at which to present work, both from at home and abroad.

Ciaran O’Driscoll continued: “Though Cuisle may not be as large as some festivals, it does provide an intimate and hospitable environment for invited guests, as the many positive testimonials from invited guests from past Festivals attest. We’re really looking forward to this year’s programme and wish to thank the many people who have helped and supported us over the past twenty years, especially the poetry audience for whom it has been a pleasure to present Cuisle and without whom it would not be possible.”

Cuisle would like to particularly thank the following for the grant aid provided: The Arts Council and the Arts Office of Limerick City and County Council.

Free talk on history of the Carnegie Building