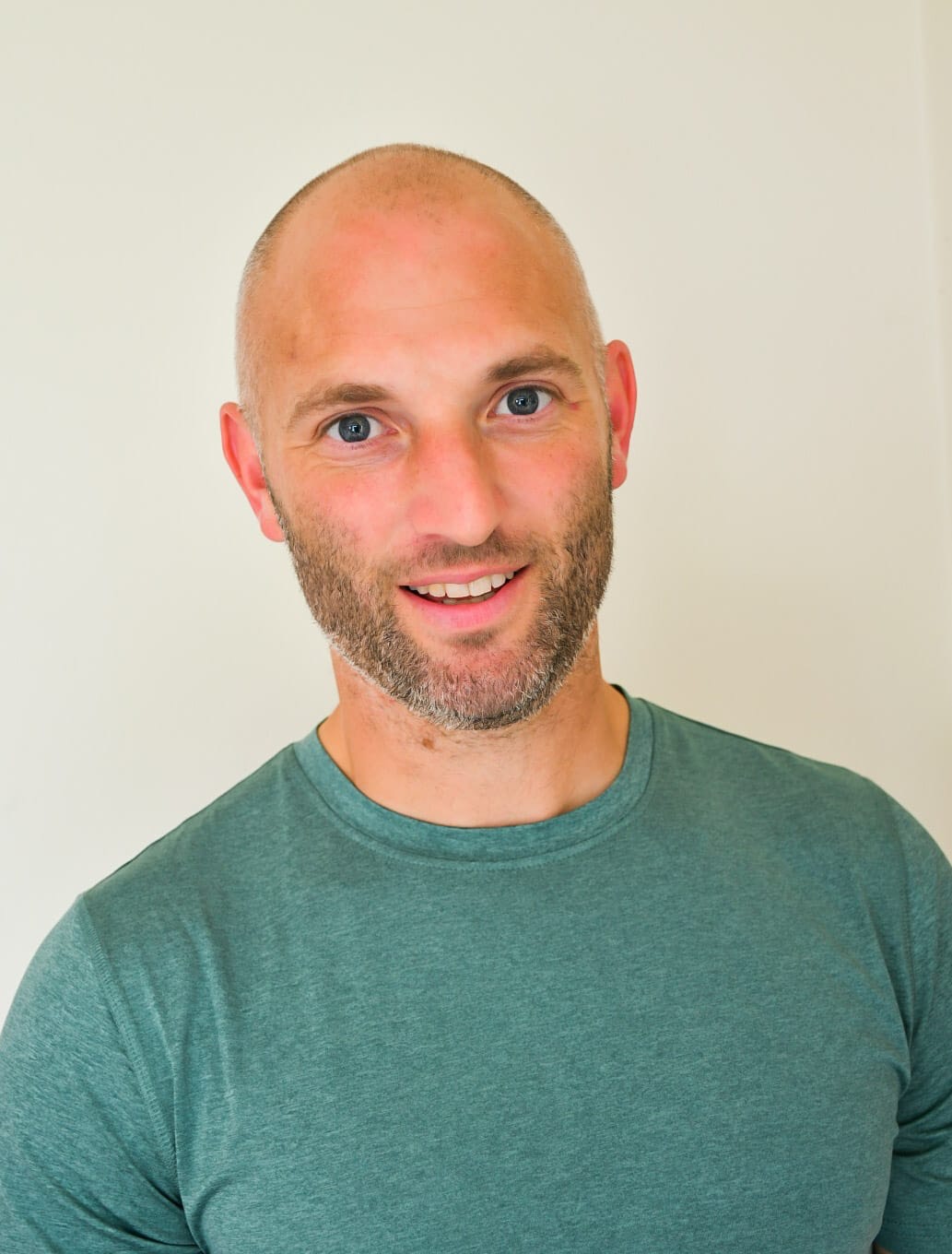 One of the teachers who’ll be joining Orla during the new series is Joe Ó hEachteirn (pictured above) who has just completed a masters in Irish language education at MIC. Picture: TG4

Following a successful first series, TG4’s Cula4 ar Scoil returns to our screens this week and will be broadcast from Mondays to Thursdays at 10am. Having teamed up with TG4 on series one earlier this year, Mary Immaculate College (MIC) will again provide support to the producers and presenters on the programme’s content.

Working in partnership with TG4 and the Department of Education and Skills, Dr Conchúr Ó Brolcháin, lecturer in the Department of Language and Literacy Education at MIC, will lend his expertise to the educational programme, drawing on his experience as a primary school teacher and his extensive research on bilingual and multilingual education.

The second series, which is aimed at primary school children who attend Gaelscoileanna and Gaeltacht schools, will be broadcast from Scoil na bhForbacha in the Connemara Gaeltacht. Each fortnight the programme will focus on a different theme with the topic for the first two weeks being the return to school and the changes that children are experiencing in their classrooms.

According to Dr Ó Brolcháin, “The second series of ‘Cúla4 ar Scoil’ aims to support pupils and teachers as they make the transition back to schools. It will continue to deliver fun, engaging and accessible content through the medium of Irish. There will be an emphasis on drama, art, music, well-being and creativity in which viewers will be encouraged to actively participate and engage with the programme’s content.”

Commenting on the collaboration between MIC and TG4, Dr Ó Brolcháin says, “I’m really delighted to be invited to take part in the second series of ‘Cúla4 ar Scoil’. It was such an enjoyable experience to see how successful the programme became during Ireland’s lockdown. To have the Faculty of Education at MIC involved in such a fun, interactive and extremely engaging programme for primary children is fantastic.”

Having graduated from MIC as a primary teacher in 2012, Orla is currently teaching sixth class pupils at Scoil Éinne in An Spidéal. When not in the classroom, the Connemara native can be found in front of the camera at TG4 where she is a part-time continuity and weather presenter.

Speaking ahead of the first episode, Orla says, “The new series of ‘Cúla4 ar Scoil’ will bring back familiar faces as well as introducing new people. There’s a wide variety of themes and topics being discussed and explored on the show. I’ll be joined by a different teacher every fortnight so children will get to enjoy a range of talents and skills throughout the series.”

Two of the teachers who’ll be joining Orla during the new series are Joe Ó hEachteirn and Mícheál Ó Dubhghaill, both of whom are graduates of MIC.

Joe, who has just completed a masters in Irish language education at MIC (featured HERE) hails from the village of Kilworth in North Cork and has been teaching for 11 years since graduating as a primary teacher from MIC in 2008. Currently teaching sixth class pupils in Scoil na nÓg in Glanmire in Cork, Joe says children who tune into ‘Cúla4 ar Scoil’ can expect “an enthusiastic, engaging and contemporary style of teaching that’s appealing to the audience, as well as being entertaining.”

Mícheál, also a primary teaching graduate, notes that children across the country have grown accustomed to the experience of blended learning and have been exposed to school on the TV over the past few months. The Limerick native who grew up in the Connemara Gaeltacht but who now resides in Tralee says, “What we are hoping to do with ‘Cúla4 Ar Scoil’ is to aid the children with interesting topics which they will be covering in their own classes”.

According to Orla, the show is an excellent learning resource and gives primary children, teachers and parents a great opportunity to learn through Irish, while also catering for children who may be unable to attend school. Joe says, “The lessons are short and learning outcomes will be specific and achievable in that time. The show will also help teachers in preparing their own lessons and may possibly fit well as a pre or post communicative activity for the class.”

For Orla, Joe and Mícheál, the past few months have been difficult as they shifted their teaching from the classroom to online, which Orla says was “extremely challenging”. According to Joe, the changes that COVID-19 brought about have given him the opportunity to progress as a teacher, especially in the area of distance learning, and while there have been challenges due to unprecedented circumstances, the experience has also been a rewarding one.

As all three return to the classroom, they’re excited to see their students in person rather than remotely. Mícheál, who teaches sixth class in Listellick National School in Tralee says, “Even though we will be met with new challenges we’re all craving some sort of return to normality.”  Joe says, “Being back teaching the children is so important. Their return to learning is a huge step forward, educationally and economically.”

Recalling their time at MIC, Orla, Joe and Mícheál all speak fondly of their student days. Cula4 ar Scoil

Orla says, “I loved studying in MIC! I made some life-long friendships during my time there. Lectures and classes were challenging yet inspiring. It’s amazing how much has stuck with me through the years and I often hear the voice of lecturers in my ear when facing a problem at school. One such message that comes to mind is that “every child is someone’s child, and every child is first and foremost a child”.”

For Joe, “Mary Immaculate College took me on a journey that was simply eye-opening. I saw MIC as a centre of excellence that was committed to providing the very best in teacher training. There was an air of professionalism and support throughout my learning journey that enabled me to become an enthusiastic and motivated professional. I’m indebted to Mary Immaculate College for instilling this in me.”

According to Mícheál, “I was very involved in MIDAS during my time there and have used my experiences from the “Halla” stage (I was pre-Lime Tree Theatre!) throughout my teaching career. But what I carried with me most from my time in MIC was how to conduct myself as a teacher in a professional, caring and child-centered way.”

‘Cúla4 ar Scoil’ will be broadcast on TG4 from Mondays to Thursdays at 10am with content also available online HERE and on Cúla4’s YouTube channel HERE.

The series is being produced by Fíbín Media with funding from TG4 and advice on educational and curriculum content from the Department of Education and Skills, Mary Immaculate College, An Chomhairle um Oideachas Gaeltachta agus Gaelscolaíochta (Council for Gaeltacht and Irish-medium Education – COGG), the Professional Development Service for Teachers (PDST) and Gaeloideachas. The expertise and advice offered by Tuismitheoirí na Gaeltachta is also included in the programme approach.