By Richard Lynch on April 9, 2018@richanthon 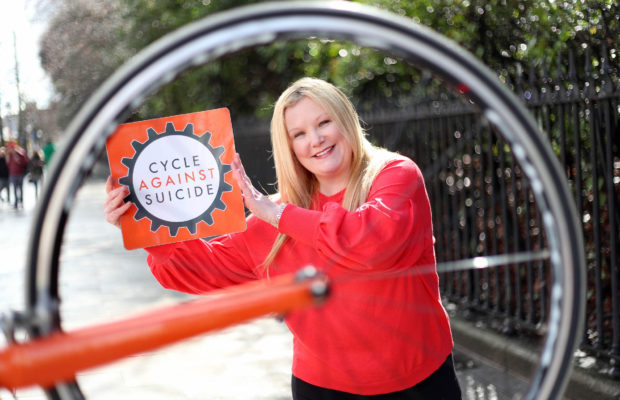 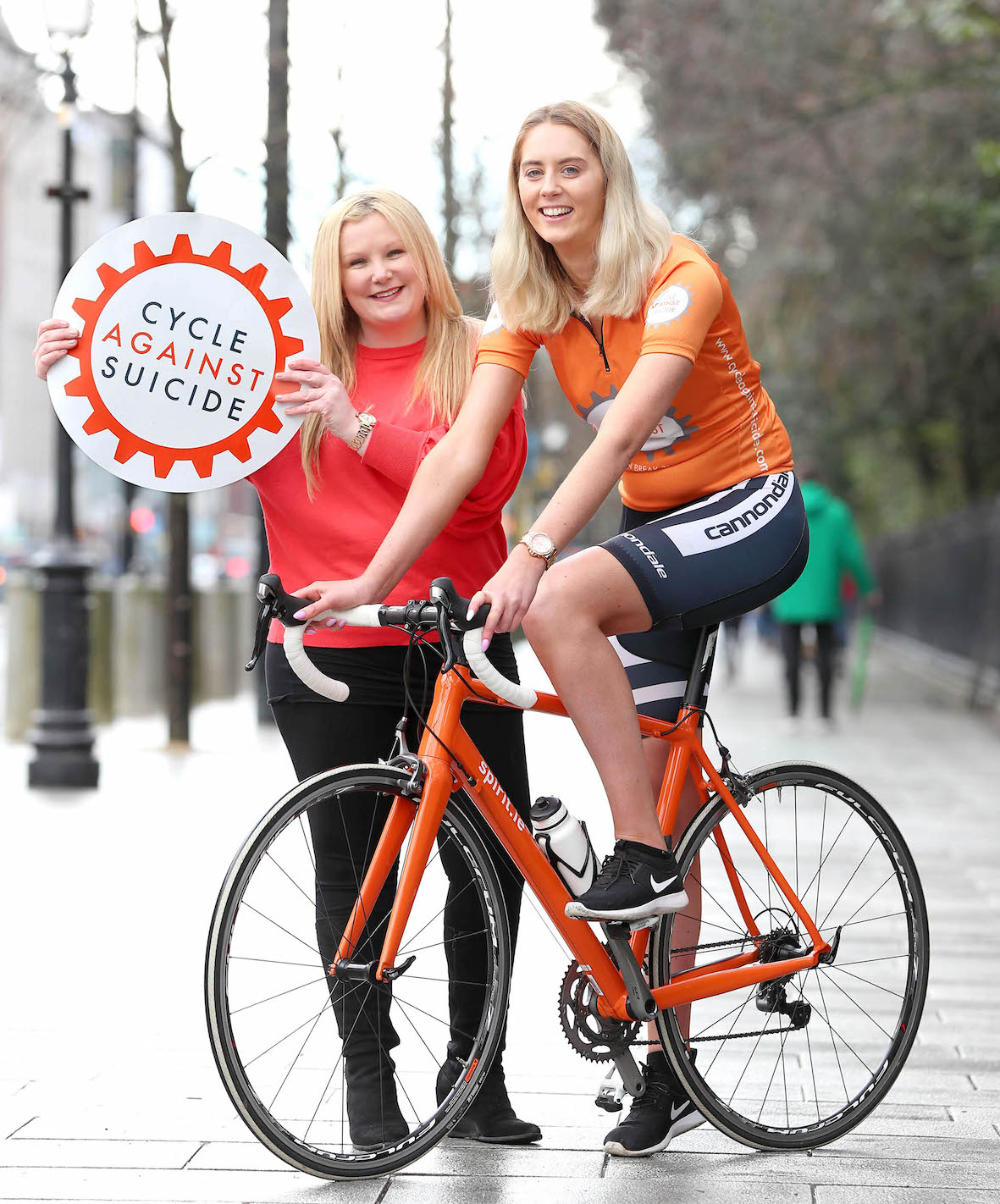 Each year, Cycle Against Suicide brings together cyclists with different backgrounds and stories to help break the cycle of suicide in Ireland. Since 2013, the event has seen over 15,000 cyclists from across the country take to the roads to help spread the message that ‘It’s OK not to feel OK, and It’s absolutely OK to ask for help’.

The official 2018 route schedule and map are now live – the 2018 cycle is the biggest and best event yet. Cycle Against Suicide 2018 is inviting the people of Limerick to join the team of supporters that will pass through 17 counties and 67 towns, stopping at 40 locations throughout the 750 km route, rallying hope and support in localities around the nation.

Over 800 people die by suicide on the island of Ireland each year; 800 families and communities devastated; 800 lives cut short. The power of the cycle and its message is something that brings families, communities, organisations, schools, individuals, and cyclists of all abilities together with a common purpose of ending the cycle of suicide in Ireland today. Each year, Cycle Against Suicide aims to engage more and more communities to begin a conversation about mental health; about looking after ourselves and reaching out to each other.

Show Limerick’s support to the cause and register as a cyclist, volunteer or homestay provider today and together, shoulder to shoulder, let’s break the cycle of suicide in Ireland.

The 2018 Cycle Against Suicide Main Cycle takes place from April 28th to May 7th and will be visiting the following towns:

For more stories on Cycle Against Suicide, go here.

To register for Cycle Against Suicide 2018, go here.