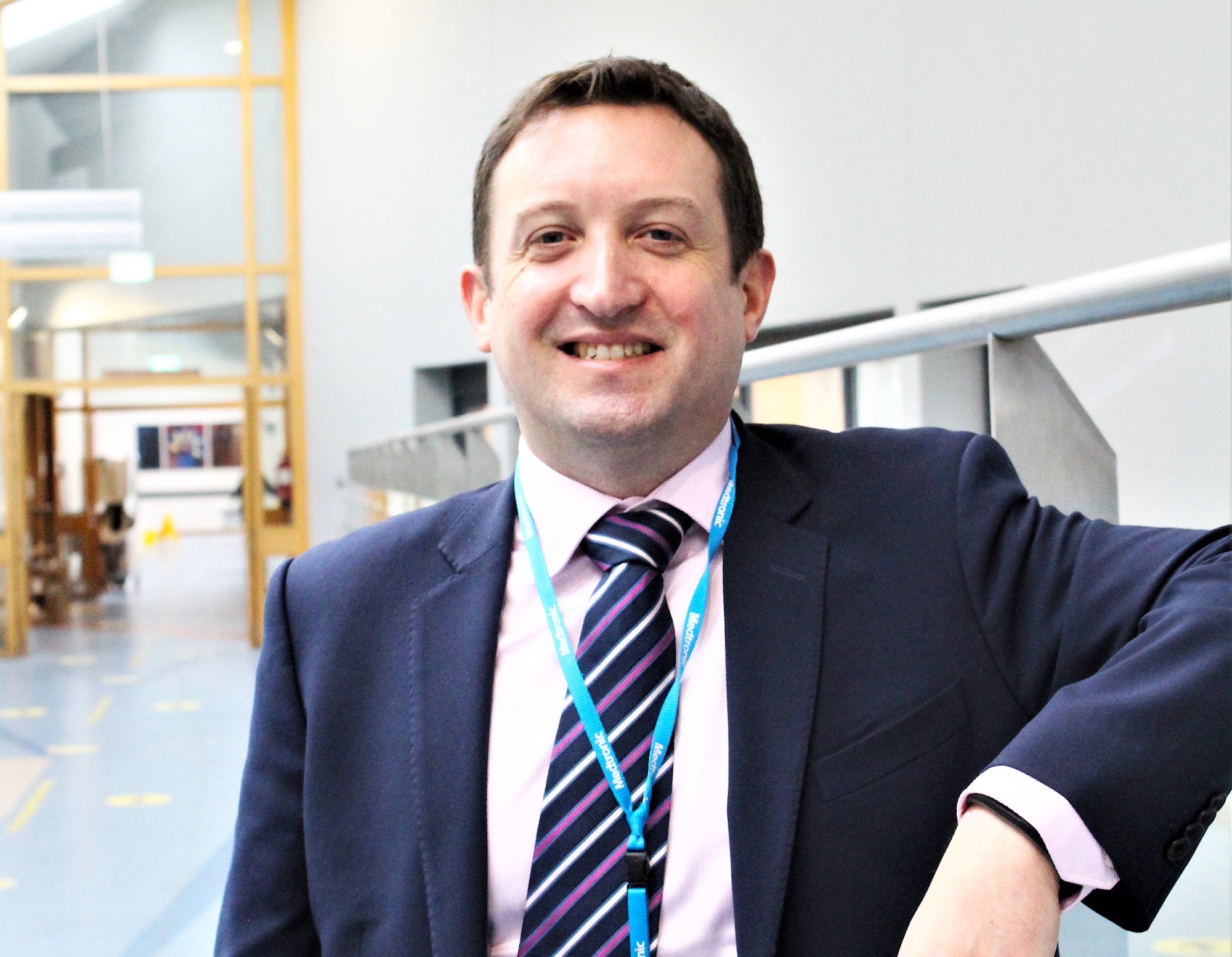 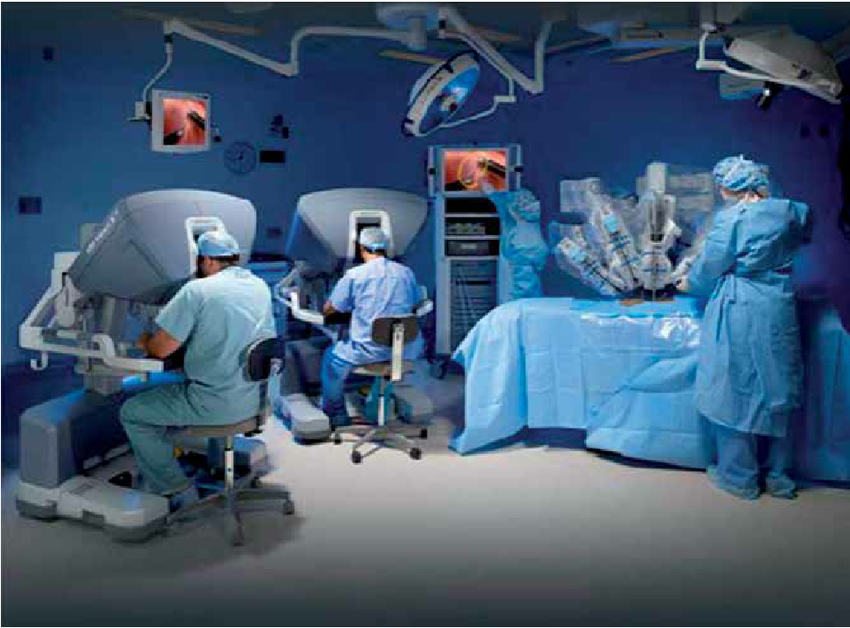 Consultant Colorectal & General Surgeon, Mr. Colin Peirce, and the Robotic Colorectal Team and staff in Theatre 7 used the Da Vinci Xi Dual Console robot to perform the surgery, which enables the removal of early stage cancers from the lower bowel whilst leaving the bowel intact, with minimised recovery time for the patient and no requirement for a temporary or permanent stoma bag.

The achievement can place UHL firmly on the map as a national centre of excellence for TAMIS operations, according to Mr. Peirce, a Consultant Colorectal/General Surgeon .

“We will be looking to make UHL known as a referral centre in Ireland where we can do this surgery. Now that we have undertaken our first robotic TAMIS, I have no doubt that this type of surgery is the best surgical option for treatment of certain early stage rectal cancers and large polyps,” he said.

The surgery has been performed elsewhere in the world, and Mr Peirce says that its availability in Ireland brings huge benefits for patients, clinicians and importantly for hospital capacity also.

Mr. Peirce explained: “The big breakthrough is that this surgical approach saved this particular patient a major abdominal operation with a temporary and possibly even a permanent stoma bag. Instead, the patient was admitted the morning of surgery, had the operation, stayed in hospital for one night, and is now cured of their early rectal cancer. We would envisage that these operations could be performed as daycase procedures going forward.”

The versatility of the Da Vinci robotic platform means that Mr Peirce and his colleagues are now able to perform surgeries where a traditional keyhole (laparoscopic) procedure would have proved a lot more difficult, if not impossible.

Mr. Peirce said: “This kind of operation, to remove growths from the inside of the bowel, is technically very challenging. Traditionally, it would require the surgeon to make an incision and go through the abdomen and down into the pelvis. The portion of bowel with the growth is then removed, the two pieces of bowel either side are joined together with placement of a temporary stoma bag, or indeed it might not be possible to join the bowel back together and the patient would then require a permanent stoma bag. It’s major surgery, and would take in the region of 3 to 4 hours. The patient would require a five-night stay in hospital at a minimum.”

“For a robotic TAMIS, the patient will still be under general anaesthetic, but the actual operating time having docked the robot is only about 45 minutes. The surgery is incision-less and organ-preserving, because it takes place inside the bowel and allows us to remove the early stage cancer or large polyp from the bowel wall without removing the whole segment of bowel where the growth is,” he explained.

“The Da Vinci robot is such a precise and versatile operating tool that it enables us to take on cases where even a laparoscopic TAMIS would not have been possible, or at the very least extremely challenging from a surgical standpoint” Mr. Peirce added.

Limerick and Crecora native Mr. Peirce was appointed to UL Hospitals Group as a Consultant Colorectal and General Surgeon in 2016. He graduated with first class honours in surgery from Trinity College Medical School in 2004, and robotic colorectal surgery was a primary focus of his 2015-16 fellowship in the world-renowned Cleveland Clinic, Ohio. Mr. Peirce has received a number of national and international awards and accolades, and he is a keen contributor to the surgical literature as both an author and reviewer.

In May 2016, the Da Vinci Xi Dual Console robot was installed in Operating Theatre 7 at UHL. It was the first such installation in Ireland, funded by the Mid-Western Hospital Development Trust and the University of Limerick. In the past four years, the Da Vinci has enabled unique and nationally unparalleled surgical options to patients in the Mid-West region.

Need information and advice on COVID-19? Go to HERE