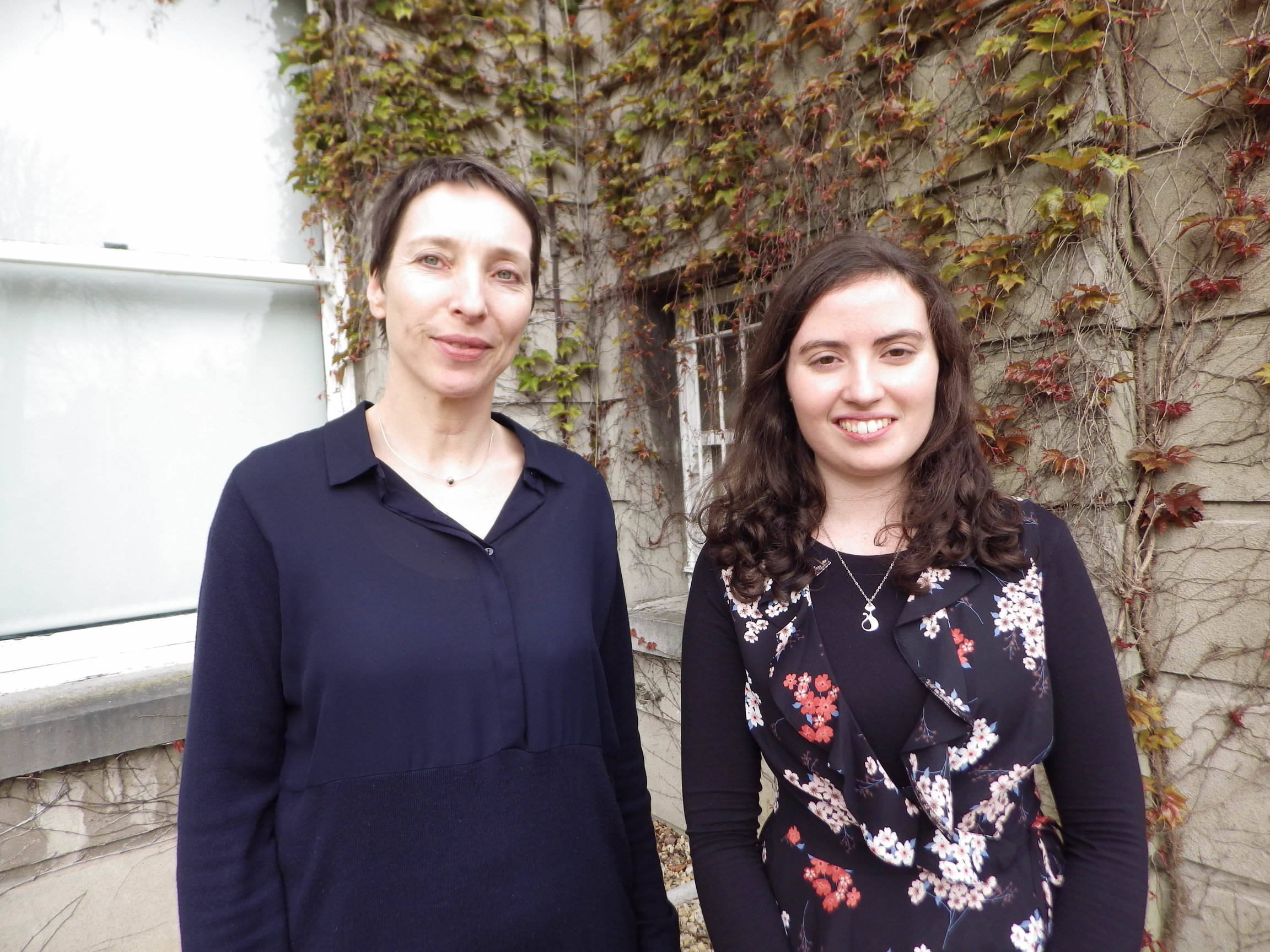 Dr Sabine Egger, Department of German Studies, Mary Immaculate College pictured with Marie Farrell, from Millstreet, Co. Cork who was recently awarded a DAAD scholarship to study at the University of Munich

The funding awarded will allow her to participate in a four-week German Studies summer course at the University of Munich (LMU), comprising language, literature and cultural studies. The LMU is recognised as one of Europe’s premier academic and research institutions and has continuously been placed as the top German university in The World University Rankings.

The German Academic Exchange Service (DAAD), founded in Heidelberg in 1925 on the initiative of a single student, is a publicly-funded independent organisation of higher education institutions in Germany.  The DAAD supports over 100,000 German and international students and researchers around the globe each year making it the world’s largest funding organisation of its kind. Apart from supporting the internationalisation of German universities, helping developing countries build their own systems of higher education, and supporting German Studies and German language programmes abroad, the DAAD Scholarship provides an important international network for DAAD alumni, which also gives them access to further funding opportunities, both at undergraduate and postgraduate level.

Marie already enjoyed German as a subject at a secondary level and participated in an after-school initiative introducing local pre-school children to German as a foreign language. Marie has excelled in German Studies in her first two years at MIC. Apart from her passion for foreign languages, literature and cultures, she has a great interest in theatre studies, her third subject, and hopes to combine both in her future career.

Congratulating Marie on her success in a highly competitive application process, Dr Sabine Egger, Acting Head of German Studies at MIC, who has been appointed as the DAAD Ortslektorin (academic advisor) in 2015, after previous successful applications by MIC students, said “My colleagues and I in the Department of German Studies are absolutely delighted for Marie and proud of her achievement. The DAAD scholarship will allow her to further improve her German, and to have a taste of German – and Bavarian – culture in an outstanding place. Furthermore, the scholarship will provide her with an excellent platform to reach higher goals in her future academic and professional career.”

Marie will commence her stay in Munich in July. We wish her a great experience and continued success.