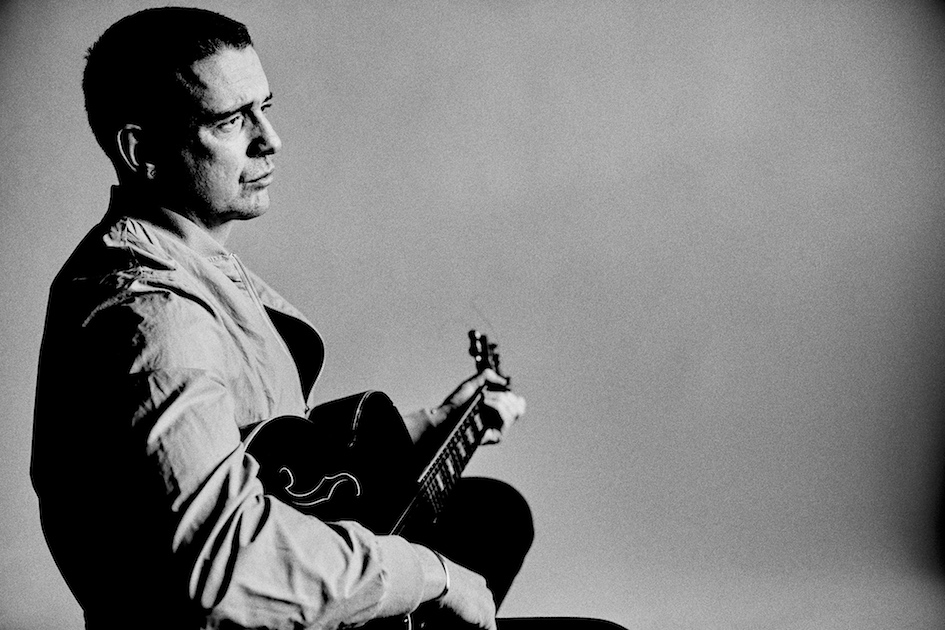 The popular singer/songwriter has been confirmed to play Dolans Warehouse on Saturday, November 16.

Damien Dempsey’s importance as a singer and songwriter of great passion, conviction and beauty has never been more prominent.

Damien Dempsey’s voice is Dublin yet wholly distinctive, almost clichéd to say it, but he is part of a rich bloodline of Irish singers from Luke Kelly to Ronnie Drew, Christy Moore to Andy Irvine. Their kin outside Ireland is Springsteen and Guthrie, Dylan and Marley.

He achieves a feeling at his concerts that other artists can only dream of. Damien’s connection with his audience is so palpable the most cynical of souls cannot help but be moved by the experience.

He is that rare gem of an artist, an ex-boxer – with the soul of a poet. Damien has released eight albums to date but it is his connection to the human condition that sets him apart from most of us.

His most recent album UNION celebrates collaborations, showcasing new songs and re-imagined Damo classics, featuring 14 tracks: Singing Bird (with Finbar Furey), Soulsun (with John Grant), Apple of my Eye (with Wildwood Kin), It’s Important (with Dan Sultan), A Child Is An Open Book (with Kate Tempest), Gaelic Ireland (with Pauline Scanlon), You’re Like The Water (with Maverick Sabre), The Keepers Of The Flame (with Lisa O’Neill), Celtic Tiger (with Sinead  O’Connor), Kevin Barry (with Seamus Begley), Big Big Love (with Imelda May), Human (with Paul Awlright), Maasai (with Moya Brennan) and A Rainy Night In Soho (with The Dubliners).

Speaking of the album Damien said: “I love collaborating with people who move me with their music and lyrics and soul and voice. When we collaborate with music we always learn something from each other and take a little bit of each other’s spirit and magic away with us.

You can always come up with something that you wouldn’t have if alone, souls and minds mingle, kindred spirits connect and dance creativity crackles, and the results can be wonderful. The union is a myriad of styles and a bit of a melting pot but I adore melting pots and I reckon there’s something for everyone here.”

Tickets for Damien Dempsey Live at Dolans Warehouse on Friday, November 16th are on sale now and can be purchased via www.dolans.ie

PHOTOS The smash-hit musical ANGELAS ASHES, THE MUSICAL returns to Limerick in July