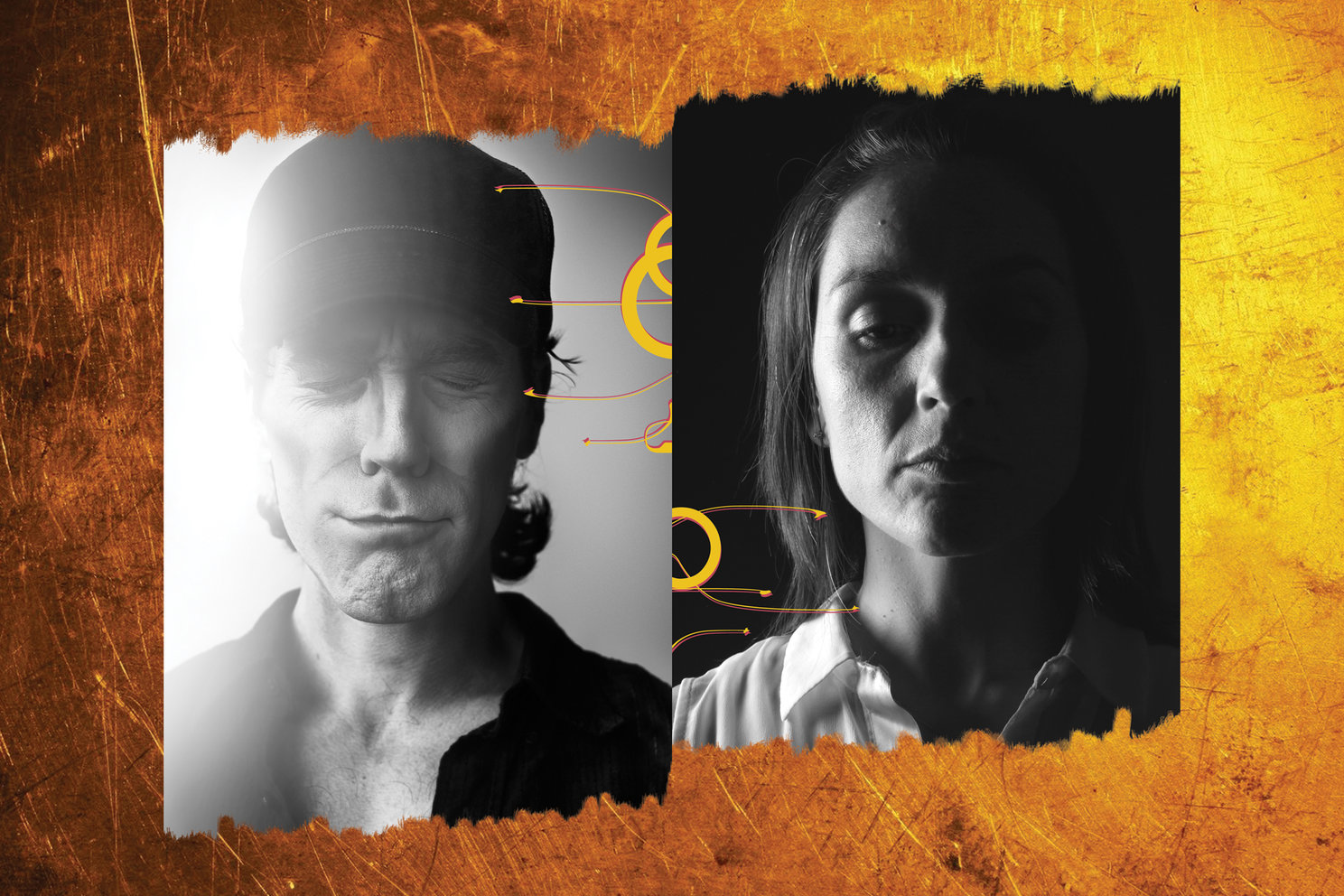 The concept and performance derive from the talented Angie Smalis and Colin Gee.

The original poem by Gottfried Bürger tells the story of the protagonist awaiting her beloved, William, on his return from war. When her lover doesn’t appear, she curses God and later that evening, “William” knocks on the door. Promising marriage he takes Lenore away by horseback, to the graveyard, where he reveals himself to be Death.

Lenore, tells a circular tale about expectations in which a series of ordinary objects, remade as sculptures, lead her to imagine the circumstances she feels they’ve promised her. Lenore, with her husband William, is led by each object through a fable-like pursuit of reflections, almost to the death, before escaping reluctantly back to the same moment where they began, to begin again.

‘Lenore continues my collaborative work with American Artist Colin Gee and morality tales, using performance techniques developed together over the last three years, exploring the use of performance persona to understand narrative expectations in dance. ‘Lenore’ similarly results in one evening-length performance, as well as a video series’ explains performer Angie Smalis.

Angie Smalis was born and raised in Athens, Greece where she trained and worked professionally as a dance artist. She studied dance and choreography at the State School of Dance and worked with several companies as a dance artist until she relocated to Limerick in 2003 to join Daghda Dance Company as one of their main dancers.

Colin Gee, originally from California has trained as an actor at the Dell’ Arte School of Physical Theater and the Jacques Lecoq School in Paris. Colin was the founding Whitney Live artist-in-residence at the Whitney Museum of American Art, and the 2009 visiting artist-in-residence at the Cathedral Church of St John the Divine. He performed as a clown in the Cirque du Soleil production Dralion (2001-’04), and has created works for film, performance, and opera since 2002.

The dance drama Lenore is funded by The Arts Council and proudly supported by Limerick City and County Council, Belltable and Dance Limerick.

Tickets are priced at €10/8 at the door or can be purchased here.

Check out the Belltable here.