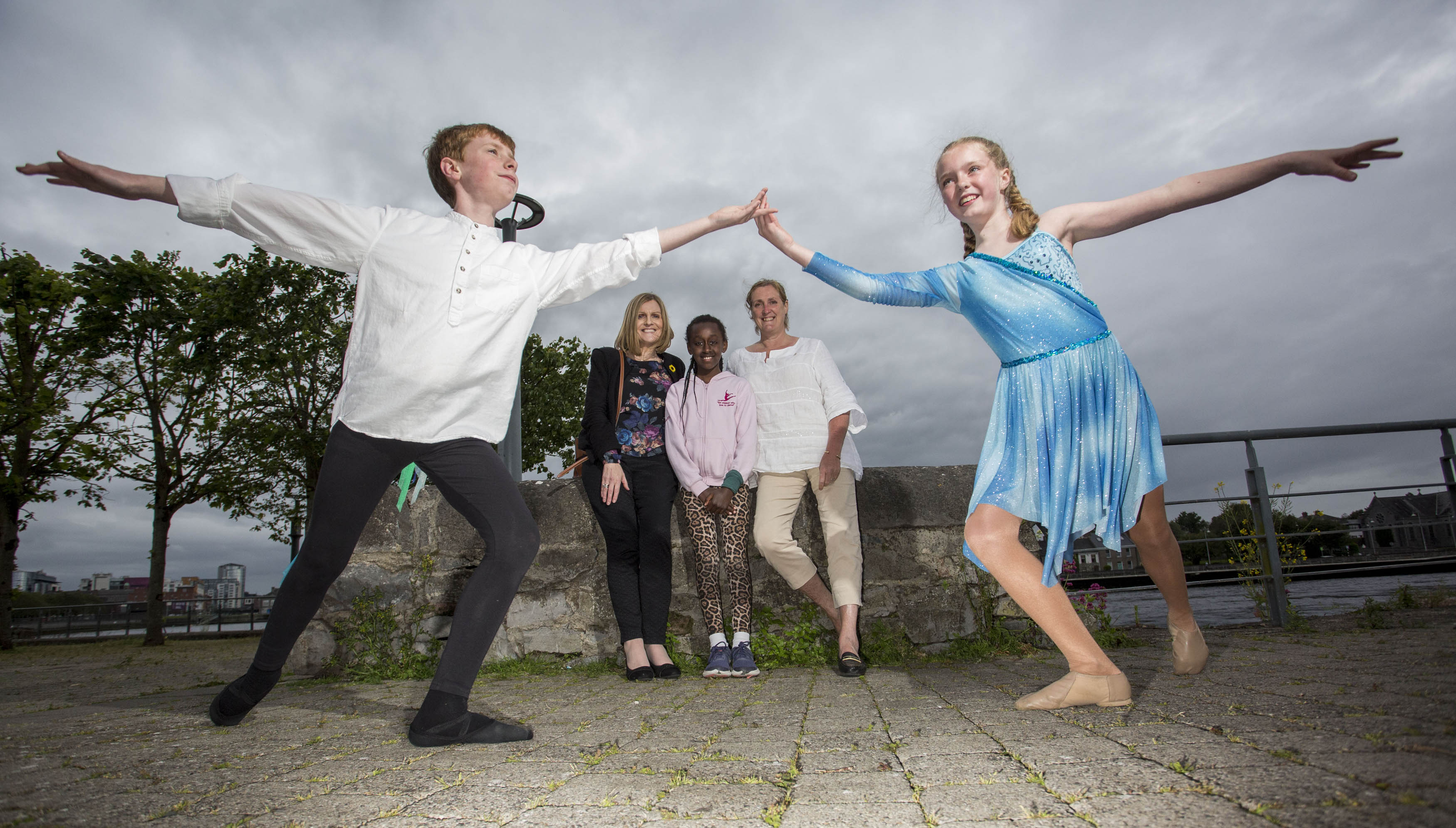 Limerick City and County Council has partnered with the Limerick Dance Academy to support waste prevention in an innovative way.

Say no to plastic bottles and save the oceans of tomorrow is the key message from the Dance for our Oceans video. This is a wonderfully creative initiative that sees Limerick Dance Academy collaborate with Limerick City and County Council to help address the two and a half million plastic water bottles that are generated in Ireland every day, with people buying single-use bottles of water on-the-go, as opposed to carrying a refillable container.  Tackling plastic waste is just one hurdle in tackling climate change.

Speaking at the launch of the video, Cllr Dan McSweeney said: “Climate change and the environment are hugely important issues and it is vital that everyone heeds the messages that are already out there.”

“It has become an issue that young people can get behind, because we are going to be inheriting the environment and the subsequent damage that has been done by the previous generations.”

“It is exactly what we need.  Something eye catching and different that will make people swiping up and down on social media, stop and watch.”

Stacey Booth Director of the Limerick Dance Academy said: “We have banned single use plastic bottles from the academy.  Our students and parents support us with this initiative.  We have reduced our waste by 1/3 and parents are no longer allowed bring single use drinks cups while waiting to collect their children.”

“The Limerick Dance Academy wanted to do something to help our environment and help our Oceans.  “The Story of a Plastic Bottle” a poem penned and read by Maura O Neill of Limerick City Centre Tidy Towns shows how one single used plastic bottle discarded carefully here in Limerick City can end up in the Atlantic Ocean.”

Sinead Mc Donnell Environment Awareness Officer with Limerick City and County Council added: “It is wonderful to see Limerick Dance Academy take this step and be a true role model for their students, teachers and their families.  This video sends a powerful message of the changes we can make to help our environment.  Preventing “single use” items is an important part of the Southern Regional Waste Management Plan.”

“We are working with them as they have proved key influencers in helping to change behaviours in relation to single use items.”

The video will spread the message on social media and it is hoped to use it is a key message during National Reuse Month and as a cinema advert in 2020.

For more information on The Limerick Dance Academy visit their Facebook here.

PHOTOS: Firewalk for Lola in aid of ACT for Meningitis