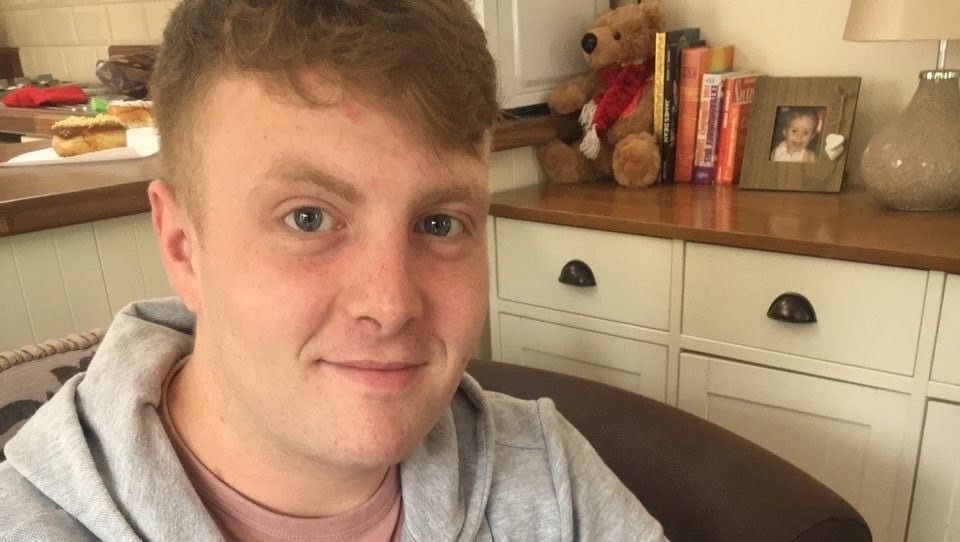 In March this year, Limerick man Daniel Hennigar was unfortunately involved in a serious accident, leaving him with many critical physical injuries and a traumatic brain injury.

A man was driving dangerously and hit Danny, who was driving a scooter. The man left the scene without offering Danny assistance.

“Danny was only two minutes from home when he was struck and left for dead by the Cresent roundabout. The driver left Danny and took off on foot. Thankfully, the ambulance base and hospital were close and were able to get Danny to the hospital quickly,” explained Aaron Daly, Danny’s friend.

Danny remained in a critical condition in ICU at University Hospital Limerick and has been in hospitals ever since the accident. He is currently in The National Rehabilitation Hospital, where he is focusing on recovering every day and is making amazing progress.

Michelle Hennigar, Danny’s aunt, alongside Amanda Hennigar, have set up a GoFundMe to make adaptations to Danny’s family home in the form of an extension to allow him to come home.

“Danny needs some adaptations made to his family home to make his day-to-day life more comfortable, and to continue the miraculous progress he has already made. We expect him to finally come home to us in December 2021, and we need to make preparations for this as soon as possible,” Michelle said.

The GoFundMe was created on Monday, November 1, and has already raised over €13,000 for the Limerick man at the time of writing.

https://t.co/8dGW3dpTsr Please donate and share if you can ❤️?

“He has been in recovery and rehabilitating since the accident and has a long road ahead of him. Hopefully, with the support of his family friends, and city, we can make this journey a bit easier for Danny,” Aaron Daly said.

To donate to the GoFundMe for Danny Hennigar go HERE