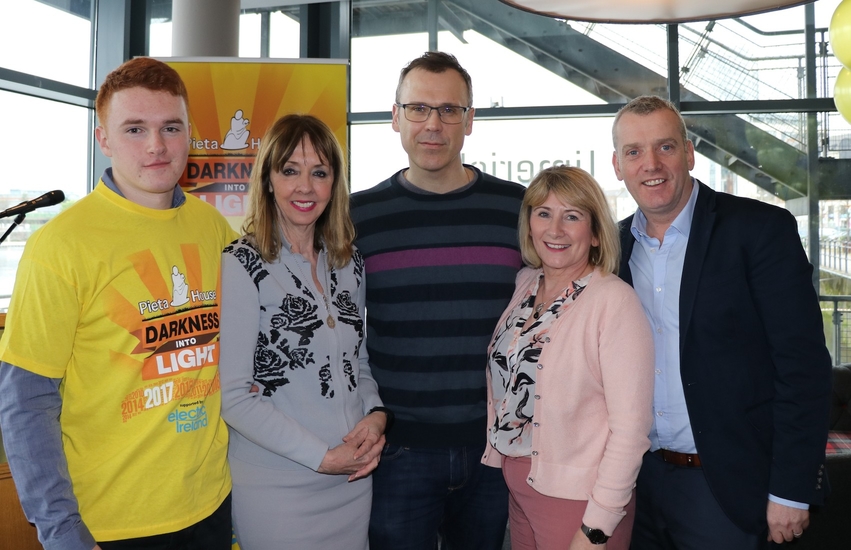 This year walks take place on Saturday, May 6 at 4.15am with the Limerick city walk starting at Thomond Park.

From 400 people at the first Darkness Into Light in 2009 to 130,000 people last year, DIL has become a movement in more ways than one across Ireland and all over the world.

The walk is a unique early morning experience, which begins in darkness as thousands of people walk or run a five-kilometre route while dawn is breaking.

Last year’s event attracted 100,000 participants in over 80 locations across Ireland and abroad.

Here in Limerick, some 7,000 people donned yellow T-shirts and took part in the circular route, which started at Thomond Park and took in much of the northside.

“Darkness into Light is a truly unique event and this research proves what we have been seeing every May since 2009. It’s much more than a fundraiser but an opportunity to reflect and to come together in solidarity with your community,” said Joan Freeman, founder of Pieta House. “I’m encouraging people to join the thousands in Ireland and across the world and walk from the darkness into the light.”

Pieta House has helped more than 20,000 people through its nine centres in Ireland. This includes its support centre at Mungret.

Such is the importance of Limerick to the Pieta House fundraiser, Ms Freeman always visits the launch of the Darkness into Light event in the city each year.

Although Darkness into Light will now take place in four continents across the world in different time zones, Ms Freeman has previously said she does not think the event would have been so successful were it not for the effort here in Limerick.

“I genuinely love Limerick,” she said. “There is a courage about the people of Limerick. Remember they were the first county outside Dublin not only to host a Darkness into Light event, but also to bring a service to their community. They did it for the love of their own people, their own community. They have this courage, they have a resilience. One thing which strikes me is they are not afraid to admit there are problems. Limerick embraces everything that is given to it.”

The city walk kicks off at Thomond Park at 4.15am on Saturday morning, with the walk in Kilmallock starting at Coláiste Iósaef. The walk in Newcastle West commences at the town’s community centre.

For more information and to register for Darkness into Light Limerick 2017, click here.
To read about last year’s event, click here. 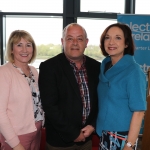 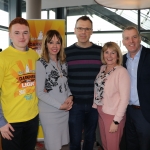 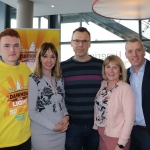 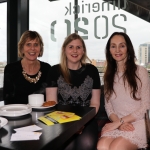 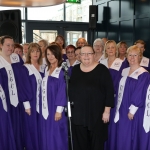 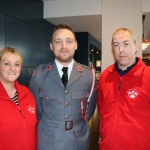 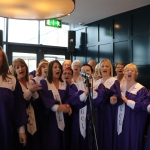 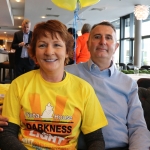 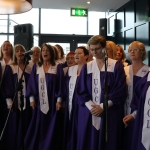 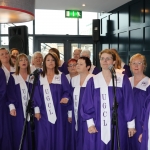 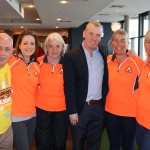 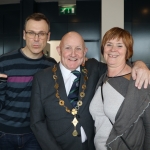 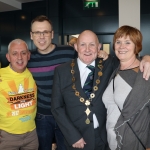 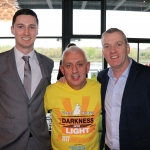 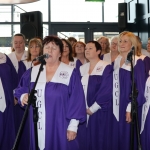 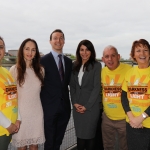 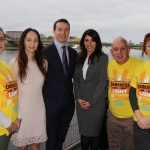 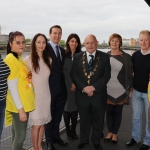 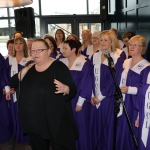 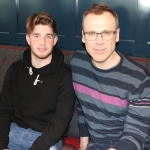 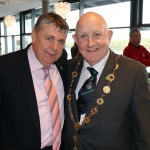 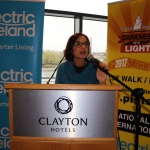 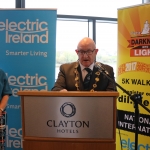 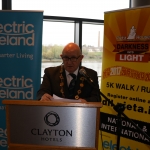 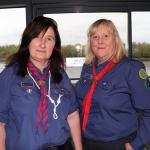 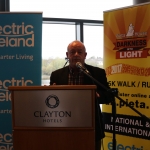 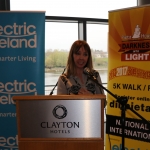 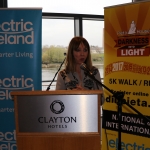 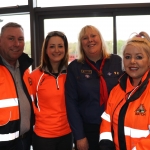