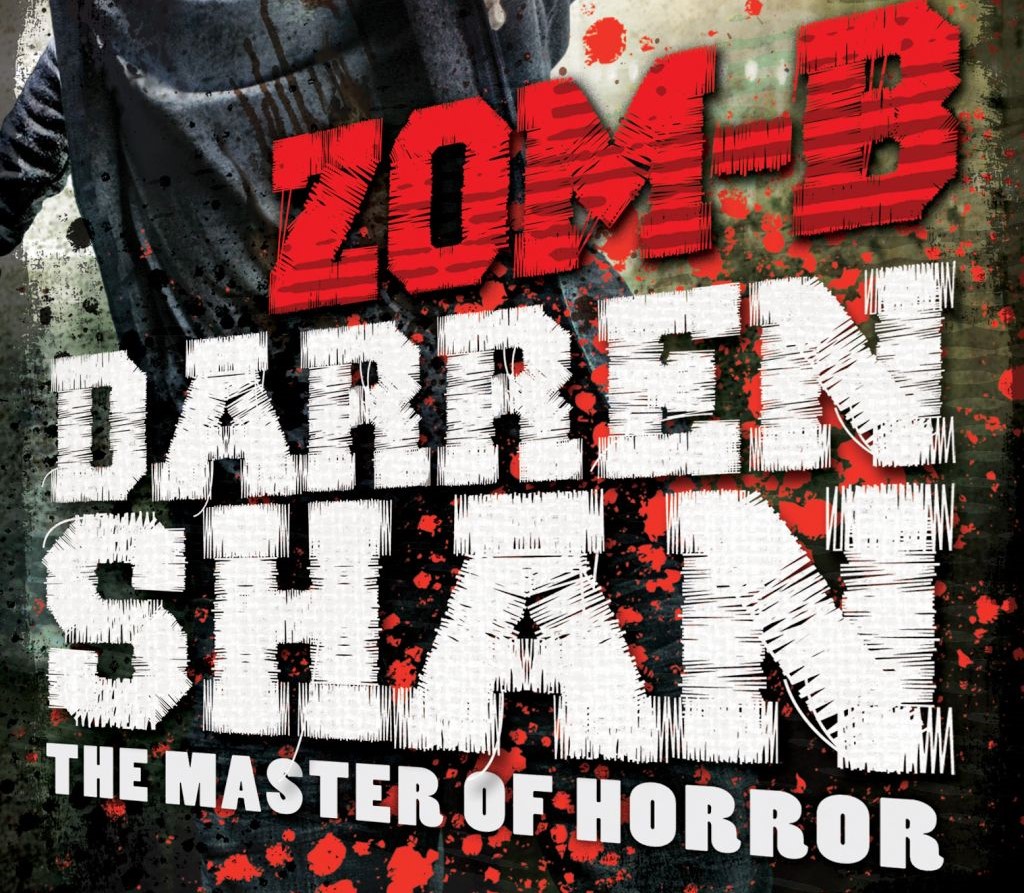 Limerick native and master of horror Darren Shan is bidding farewell to his Zom-B series after four years. This month marks the release of the 12th and final book in the Zom-B series which has been terrorosing readers for the past four years.

Zom-B Goddess is the final book in the series and is filled with Shan’s trademark gore, horror and heart racing action to captivate the reader. The reader begins to question, is the apocalypse really near and what will become of B Smith? Shan’s vivid and graphic descriptions are brought to life on paper thanks to Warren Pleece, acclaimed comic book artist.

The Zom-B series focuses on zombies and B Smith’s fight for survival. It’s easy to see why Shan is considered the master of horror. Pulsating action and blood curdling gore are a trademark in Shan’s writings and Zom-B series is no different. Zom-B is not just your typical zombie horror mixing in elements of fantasy. The series as griped readers for over four years since the release of the first book titled Zom-B in 2012.

Shan has had worldwide success with his books which are now on sale in over 39 countries, translated into 31 different languages, Shan has also achieved children’s best selling author status worldwide. Over the years he has sold an impressive 25 million copies worldwide, an indication of how popular the acclaimed author truly is. Darren spends a lot of his time home in Limerick with his wife Bas and their 18 month old son Dante, but also spends time in his home in London.

Shan will be embarking on a farewell tour for the Zom-B series. An after school event will be held at Eason’s Limerick on Friday April 15.

Read more on the I Love Limerick here

Fox Jaw launch new single Do You Want It All